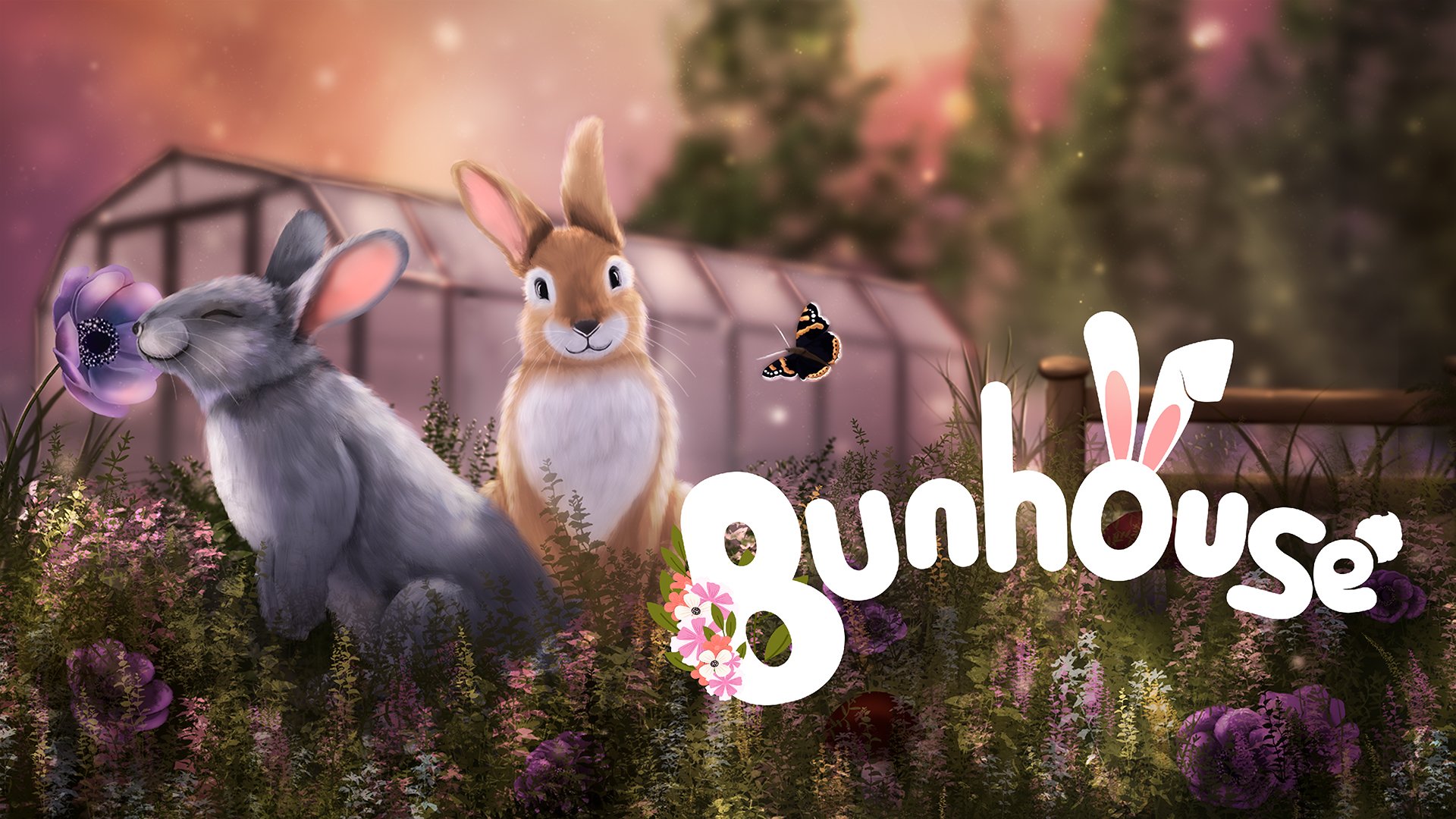 Publisher Digerati and developer Reky Studios announced Bunhouse is coming to Switch, PlayStation consoles, and Xbox consoles in 2023. The game was originally released on PC in 2021.

In addition to caring for plants, players can go fishing, do yoga, and dress up their rabbit in different hats and mustaches.

Finally, Bunhouse allows up to four people to play the game together.

Bunhouse will be released on Switch, PlayStation consoles, and Xbox consoles in 2023. The game’s exact release date hasn’t been announced. Bunhouse is currently available to purchase on PC for $19.99.

Bunhouse has yet to be rated by the ESRB, but the game will be family-friendly.

Is your family excited to try Bunhouse when it releases on consoles next year? Let us know on Twitter at @superparenthq.