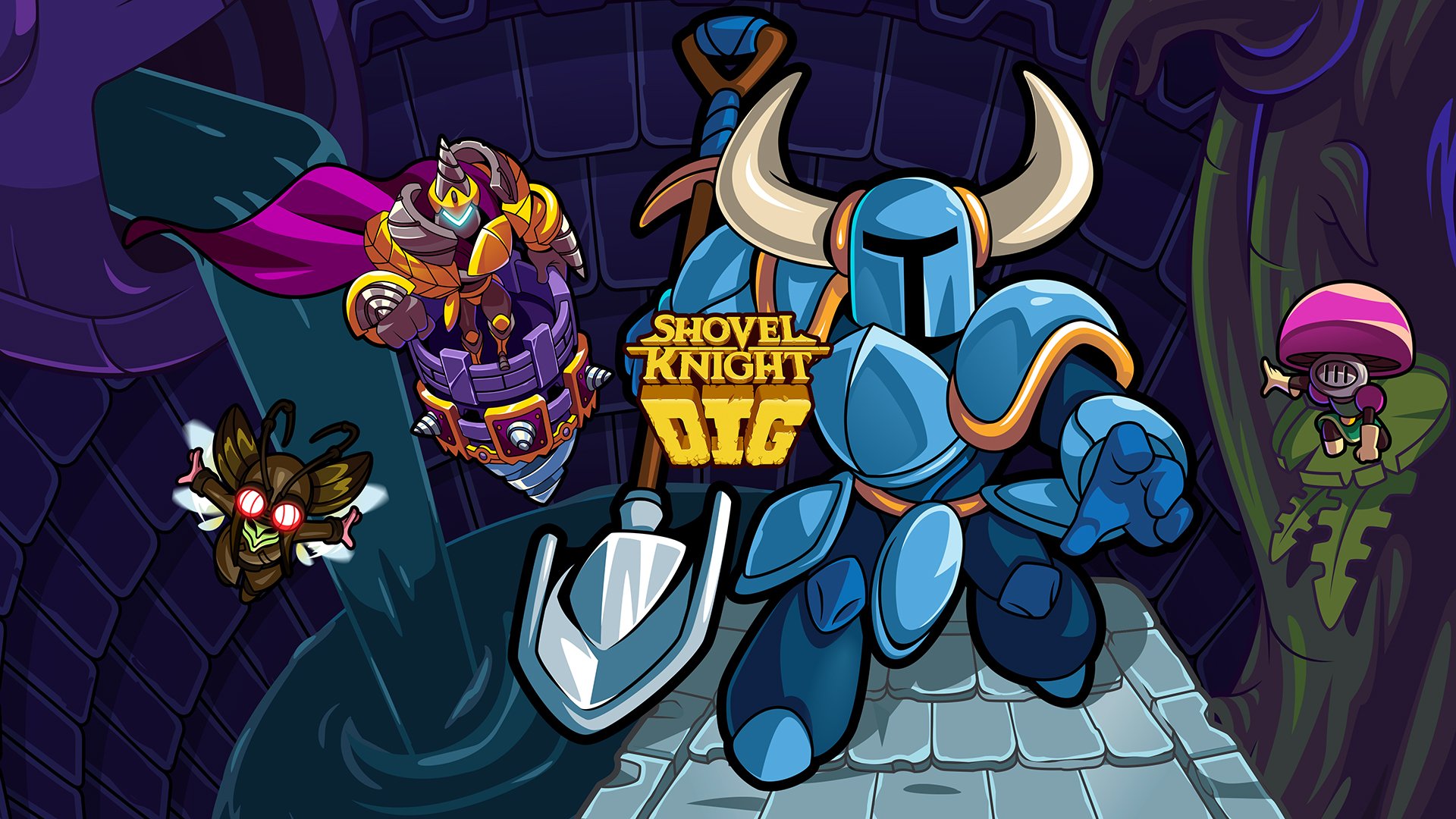 Shovel Knight Dig is a roguelike that challenges players to dig as far down into the earth as they can without failing in each run. Along the way, players will be able to collect treasures (including in-game money), avoid or defeat enemies, avoid obstacles, uncover hidden areas, defeat bosses, and more.

Players have a limited amount of health, and when they run out, the game will end and they’ll be sent back to the surface. Players will also lose some of the money and items they collected during the run. Over time, players will be able to unlock permanent items and upgrades for Shovel Knight that they won’t lose when a run ends.

Each time players head underground, the environment will have a different design, so no two runs will be the same.

Check out some gameplay from Shovel Knight Dig on iPhone (through Apple Arcade) in our video below.