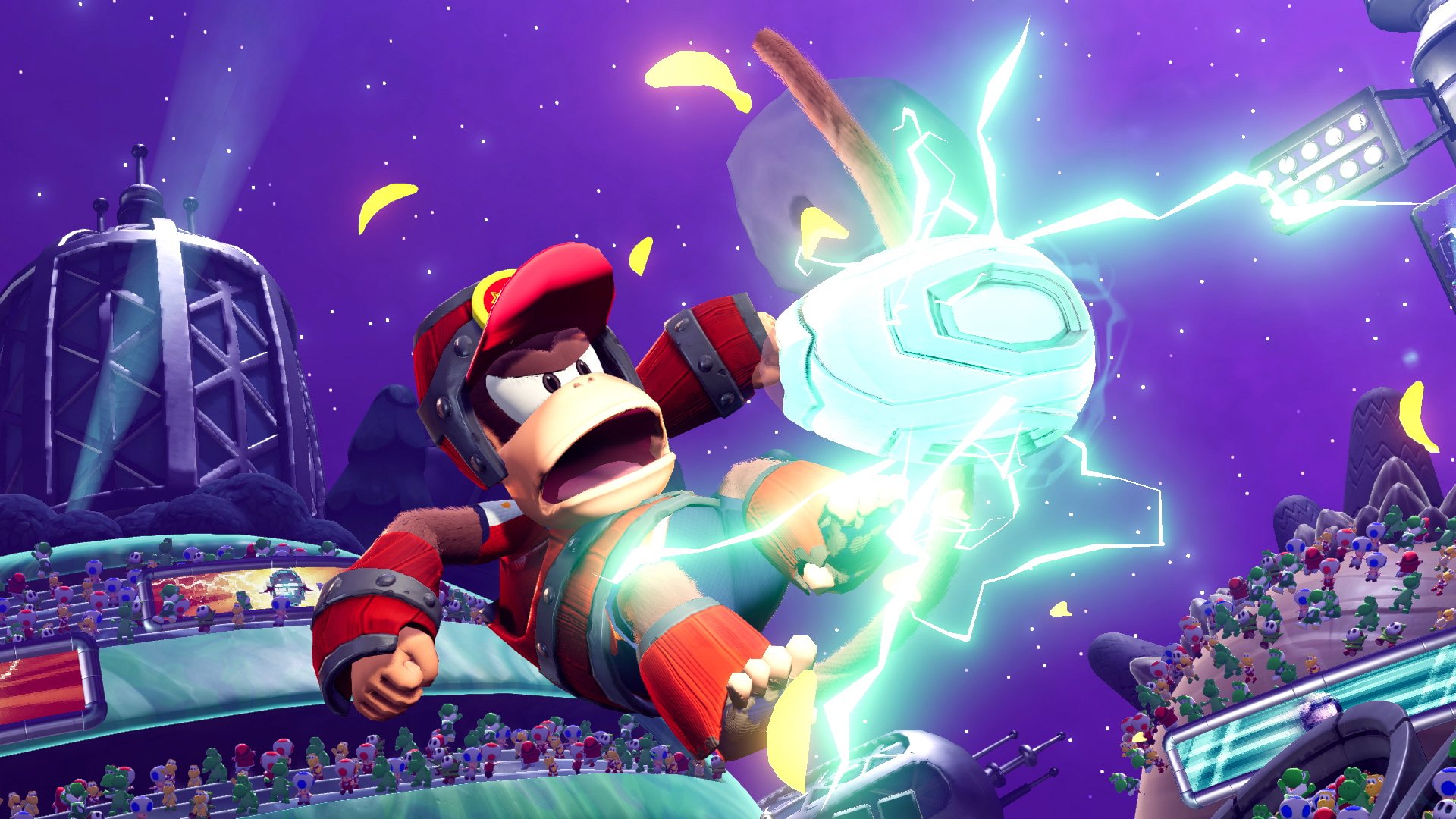 Following the release of Mario Strikers: Battle League, the game was updated with two new playable characters, Daisy and Shy Guy, in July 2022. And now, the game’s latest update has added even more playable characters and additional new features to the game.

To start, this update added two new characters to the game: Pauline and Diddy Kong. This update also added a “Barrel-Themed Gear” set and a Planetoid Stadium to the game.

Finally, players can now customize the audiences in the game’s stadiums, as well as spend coins to change the celebration effects in stadiums.

Mario Strikers: Battle League is available on Nintendo Switch for $59.99. The game is rated E10+ for Everyone 10+ by the ESRB.

Does your family enjoy playing Mario Strikers: Battle League? Let us know on Twitter at @superparenthq.