Samsung, The Tonight Show Launched a Metaverse Experience in Fortnite 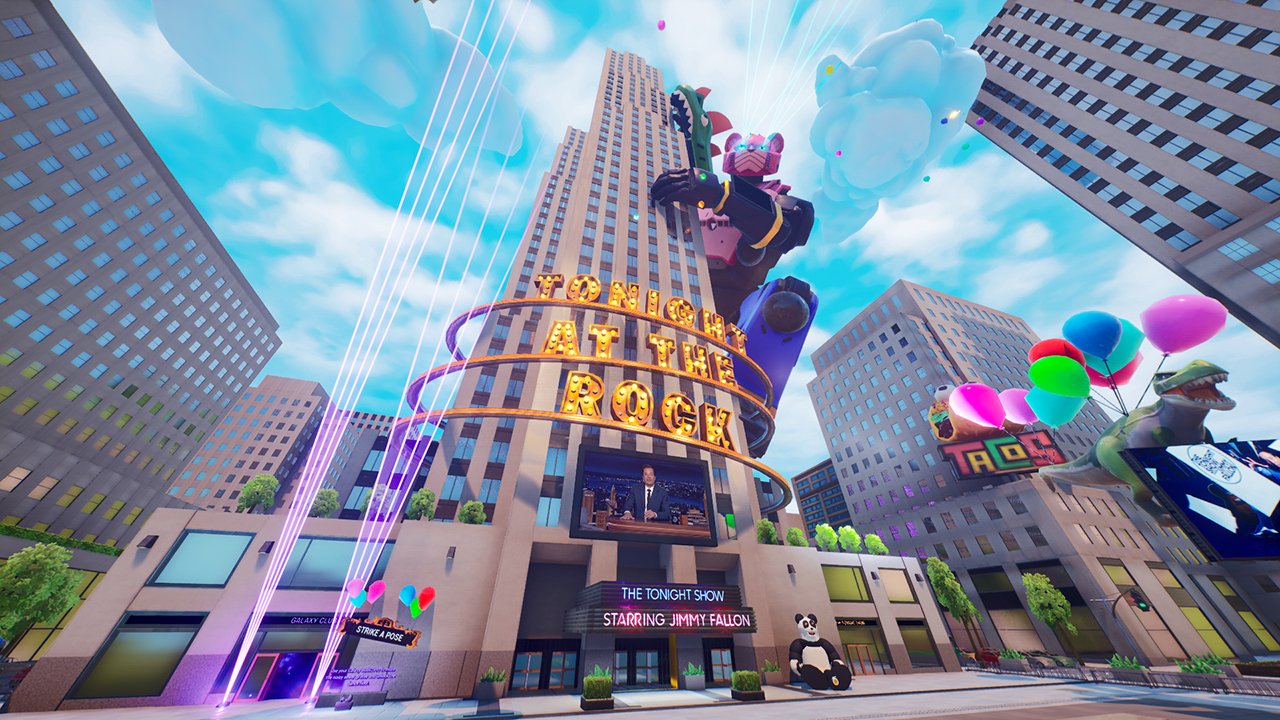 As reported by Ad Age, Samsung and The Tonight Show Starring Jimmy Fallon partnered to create a metaverse gaming experience in Fortnite called “Tonight at the Rock Powered by Samsung Galaxy.”

This in-game world will allow Fortnite players to explore virtual destinations around New York City, including Central Park, Times Square, Rockefeller Center, and Studio 6B. Players will also be able to play mini-games inspired by The Tonight Show Starring Jimmy Fallon, such as Giant Pong.

As players progress through the virtual experience, they can unlock new game modes, including Race Up the Rock, Cabbie Crash Course, and Escape Studio 6B.

Finally, the experience features virtual power-ups inspired by some of Samsung’s products, like its Galaxy Buds Pro 2 and Galaxy Tab S8 Ultra, among others.

What does your family think about this metaverse experience in Fortnite? Let us know on Twitter at @superparenthq.