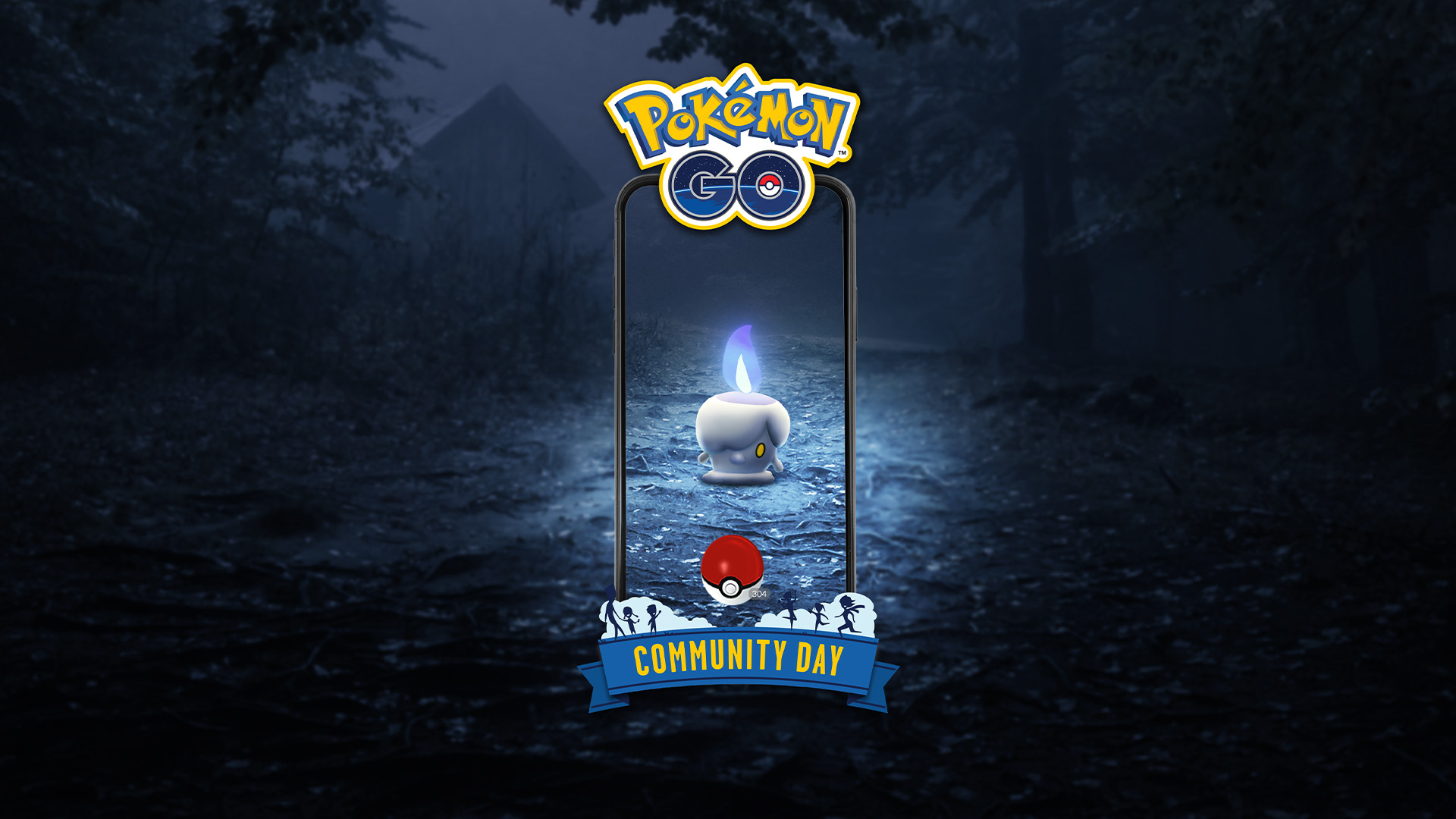 During this event, Litwick will appear more frequently than normal in the wild and players will have the chance to find Shiny Litwick.

Elsewhere, players will be able to collect event-themed stickers by spinning the Photo Disc at PokeStops, opening Gifts, and purchasing them in the in-game store.

When players successfully defeat Lampent in one of these Raids, Litwick will appear in the area around the Gym that hosted the Raid for 30 minutes.

Are you looking forward to the October 2022 Pokemon Go Community Day event? Let us know on Twitter at @superparenthq.