Fortnite's Reboot Rally Encourages Players to Come Back to the Game 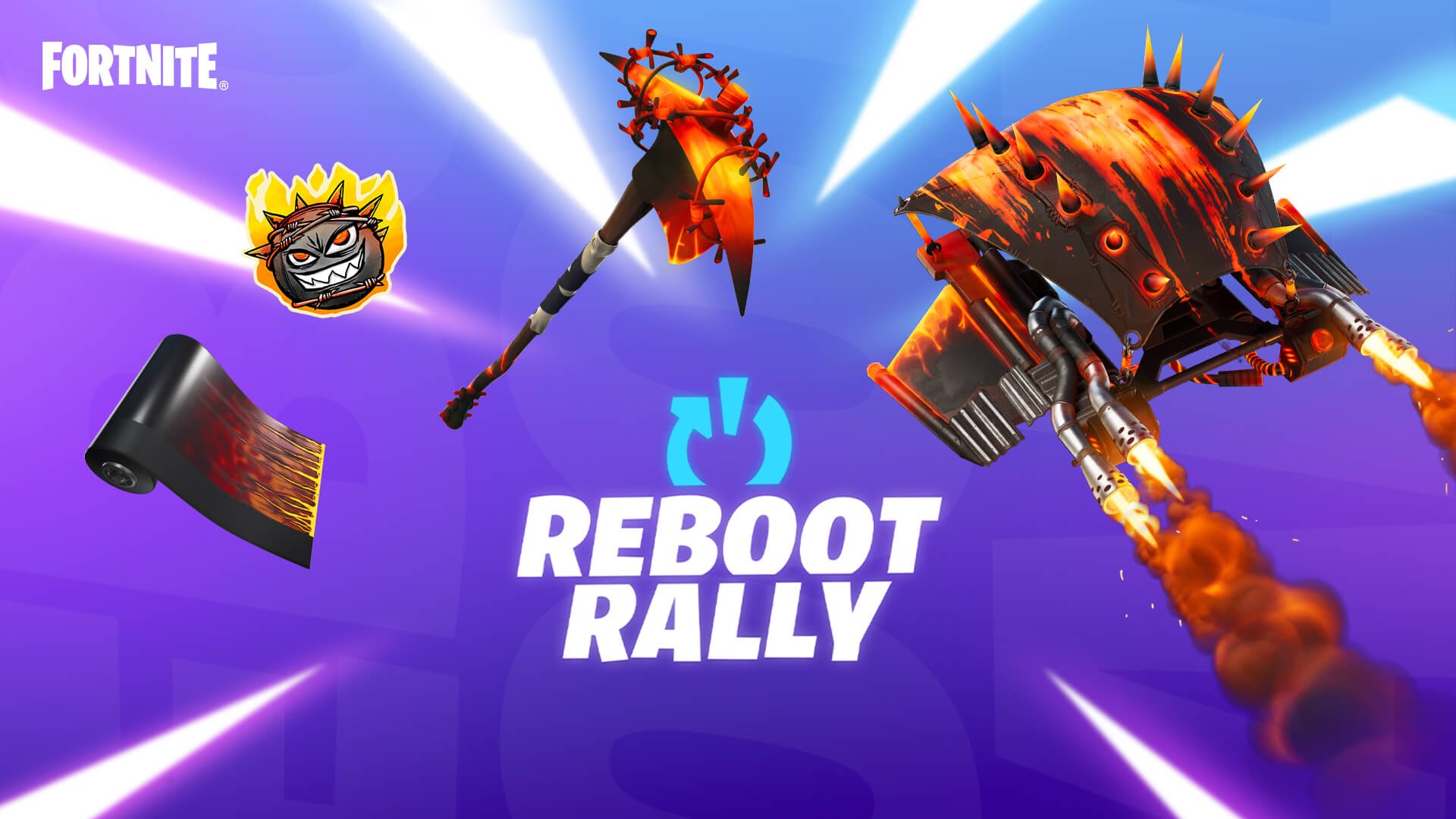 Chapter 3 Season 4 has kicked off in Fortnite, and to go along with the launch, the battle royale game is hosting a Reboot Rally event for a limited time.

During the Reboot Rally event, players will be able to view a “Reboot Rally” section in the game’s Lobby Sidebar to see the friends they can play with to complete tasks and earn rewards.

Active, new, and returning players can also share a QR code to encourage their friends to play the game with them.

You can learn more about Fortnite’s Reboot Rally event and read answers to frequently asked questions on Fortnite’s website.

Are you excited about the Reboot Rally event in Fortnite? Let us know on Twitter at @superparenthq.