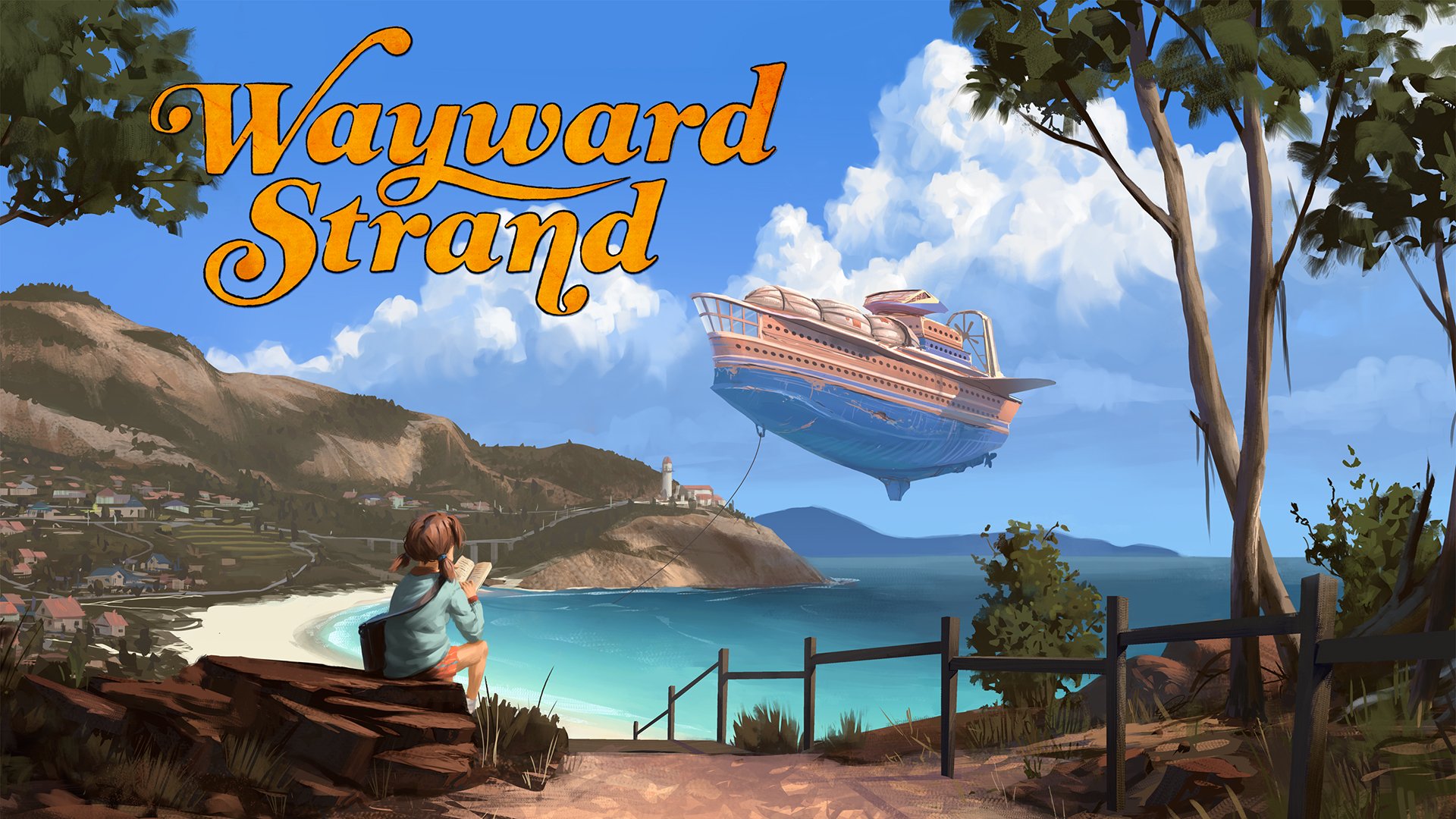 Wayward Strand is now available on consoles and PC. The narrative game takes place in the 1970s and allows players to visit a hospital airship where they can interact with patients and uncover the airship’s mysteries.

Wayward Strand follows a young girl named Casey, whose mother works on the hospital airship. Casey’s mother asks her to help out around the airship, and Casey will be able to spend time with different patients (many of whom are eldery) and hospital staff members. Casey also wants to write an article about the airship for her school’s newspaper.

Casey will be on board the airship for three in-game days, giving players a limited amount of time to explore the airship and interact with different characters (time in the game progresses faster than time in the real world). During conversations, players may have multiple dialog options to choose from, which will change how each conversation plays out. Players may also have the option to listen in on conversations other characters are having. The game features complete voice acting.

Wayward Strand includes over a dozen characters who will go about their lives automatically as time passes in the game. This means it’s impossible for players to see and do everything in the game on their first playthrough, since characters will continue to perform actions and have conversations even while players aren't around.

While Wayward Strand is technically a family-friendly game (it’s rated T for Teen by the ESRB), the experience includes references to some difficult or mature topics, such as illness and death. This means the game may not be appropriate for younger players.

That being said, the developer of Wayward Strand, Ghost Pattern, developed Wayward Strand for players of multiple age groups to enjoy. The developer hopes multiple family members will play the game separately, and then come together to discuss their experiences.

Ghost Pattern said, “We like thinking of different members of a family playing Wayward Strand and each having completely different experiences, which they can chat about together, offline over the dinner table to build a fuller version of the stories on board the ship.”

Wayward Strand is now available on Switch, PlayStation consoles, Xbox consoles, and PC for $19.99. The game is rated T for Teen by the ESRB. It's worth pointing out that Wayward Strand has long chapters, and the player's progress is only saved at the end of each chapter. This means the game may not be great for short play sessions.

You can learn more about Wayward Strand in our preview of the game from 2021.

Check out some gameplay from Wayward Strand on Switch in our video below.