The Sims 4 Is Becoming a Free-to-Play Game 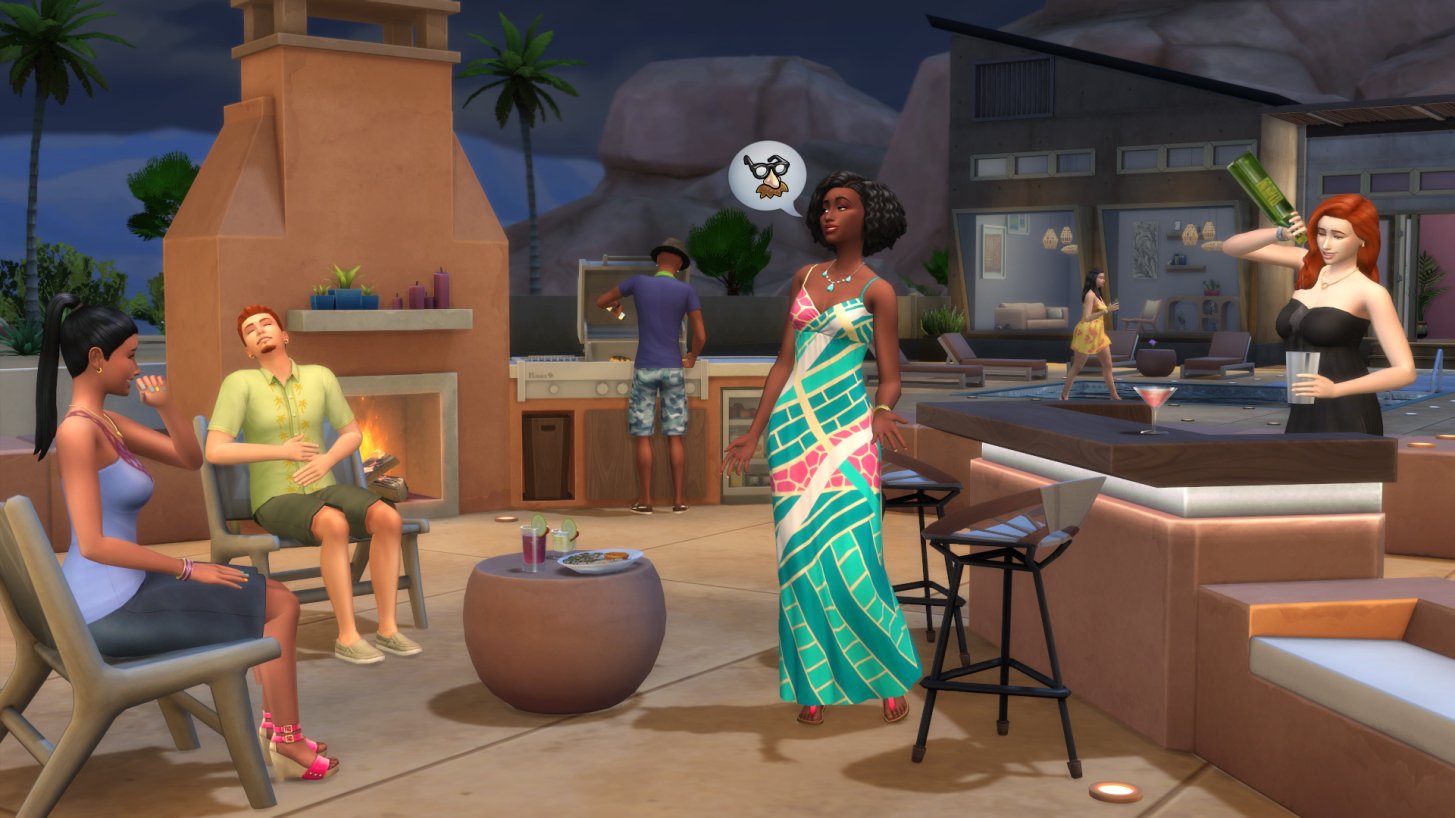 The Sims 4 was originally released in 2014. The life simulation game allows players to create characters called Sims and guide them through their everyday lives.

Beginning October 18, 2022, The Sims 4 will become a free-to-play game, with the base game becoming free to download on PlayStation consoles, Xbox consoles, PC, and Mac. While the base game will become free to play, players will still have the option to spend real money on the game’s expansions and item packs.

From September 14, 2022 until October 17, 2022, players who have already purchased the base game of The Sims 4 will be able to collect the “Desert Luxe Kit” as a free gift from the game’s main menu. According to EA’s website, this kit is “inspired by the natural landscape of the Southwestern desert and materials like stone and wood.”

On EA’s website, EA spoke about the future of The Sims 4:

“With The Sims 4 going free to play, our team is more dedicated than ever to developing new and meaningful The Sims 4 experiences for our players and we will continue to develop and release packs, kits and Sims Delivery Express drops into the foreseeable future. We’ll be sharing more about what’s in the works during a special-edition stream, Behind The Sims Summit on October 18, 2022 at 10 am PDT via The Sims YouTube and Twitch channels, also available on demand!”

Does your family enjoy playing The Sims 4? Let us know on Twitter at @superparenthq.