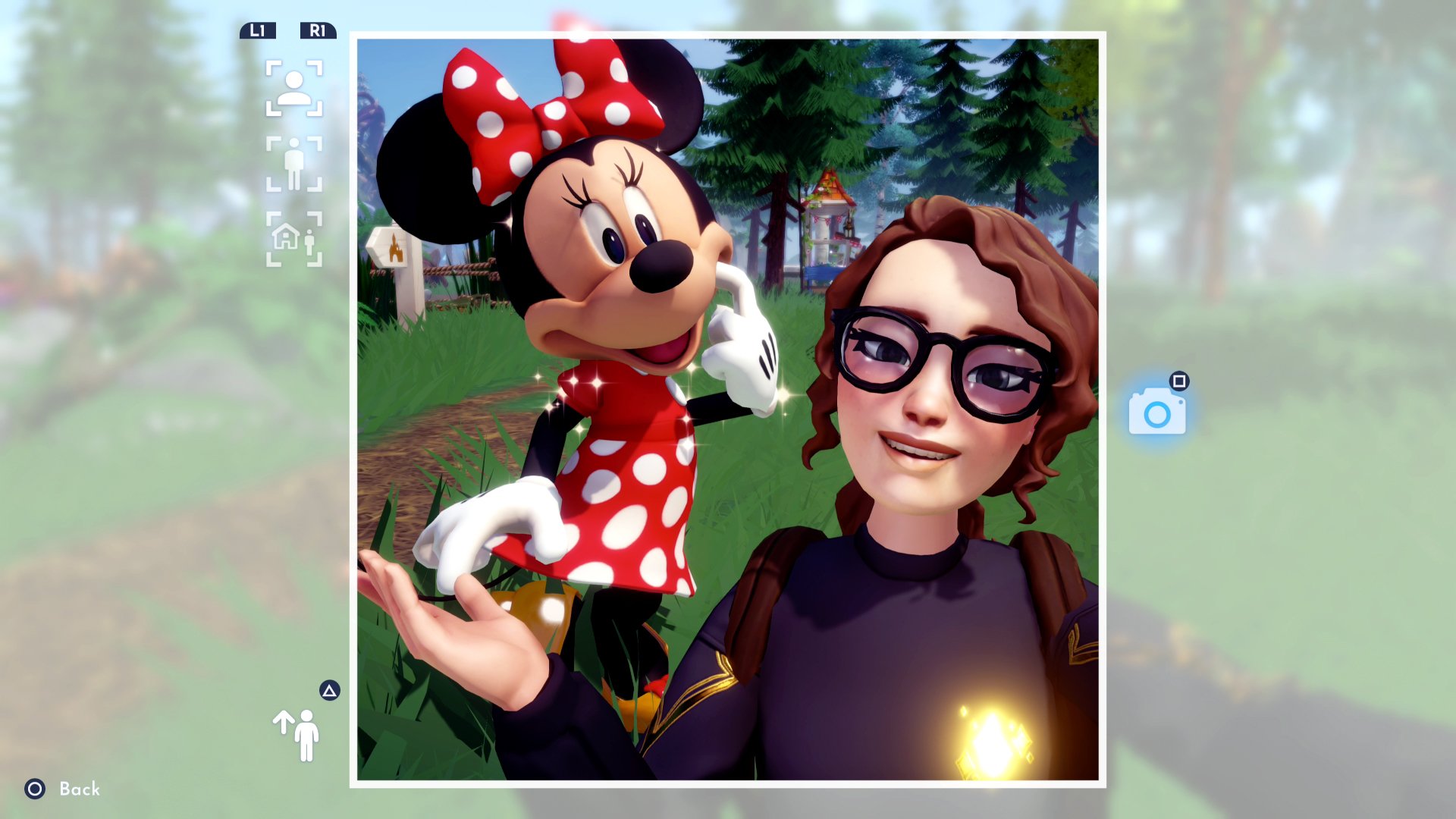 Disney Dreamlight Valley is now available in Early Access on consoles and PC. The life simulation and adventure game allows players to complete quests alongside Disney and Pixar characters.

In Disney Dreamlight Valley, an event known as “The Forgetting” has caused the game’s residents to lose many of their memories. It has also caused other residents to disappear entirely.

Minnie Mouse is one of the residents who has disappeared, but our guide will help you rescue her and bring her back to Dreamlight Valley!

Once you reach Friendship Level 8 with Mickey Mouse, he’ll give you the final quest you need to complete to rescue Minnie. This quest is called “Memory Magnification.”

Check out our video below to see part of this quest in action, or keep reading for the details!

The Memory Magnification quest asks players to collect the necessary resources to create an item called the “Dream Magnifier.”

The Dream Magnifier can be crafted using the following items:

After you create the Dream Magnifier, you’ll be able to talk to Minnie, who will ask you to build her house. You’ll automatically receive the base for Minnie’s house in your furniture collection, and you can place the base where you’d like in the in-game world.

Once you place the base for Minnie’s house, you can interact with the construction sign in front of the base to talk to Scrooge McDuck. It costs 5,000 Star Coins to build Minnie’s house.

Once you’ve built Minnie’s house, Minnie will come back to Dreamlight Valley!

To learn more about Disney Dreamlight Valley or to view the rest of our guides for the game, check out our previous coverage.