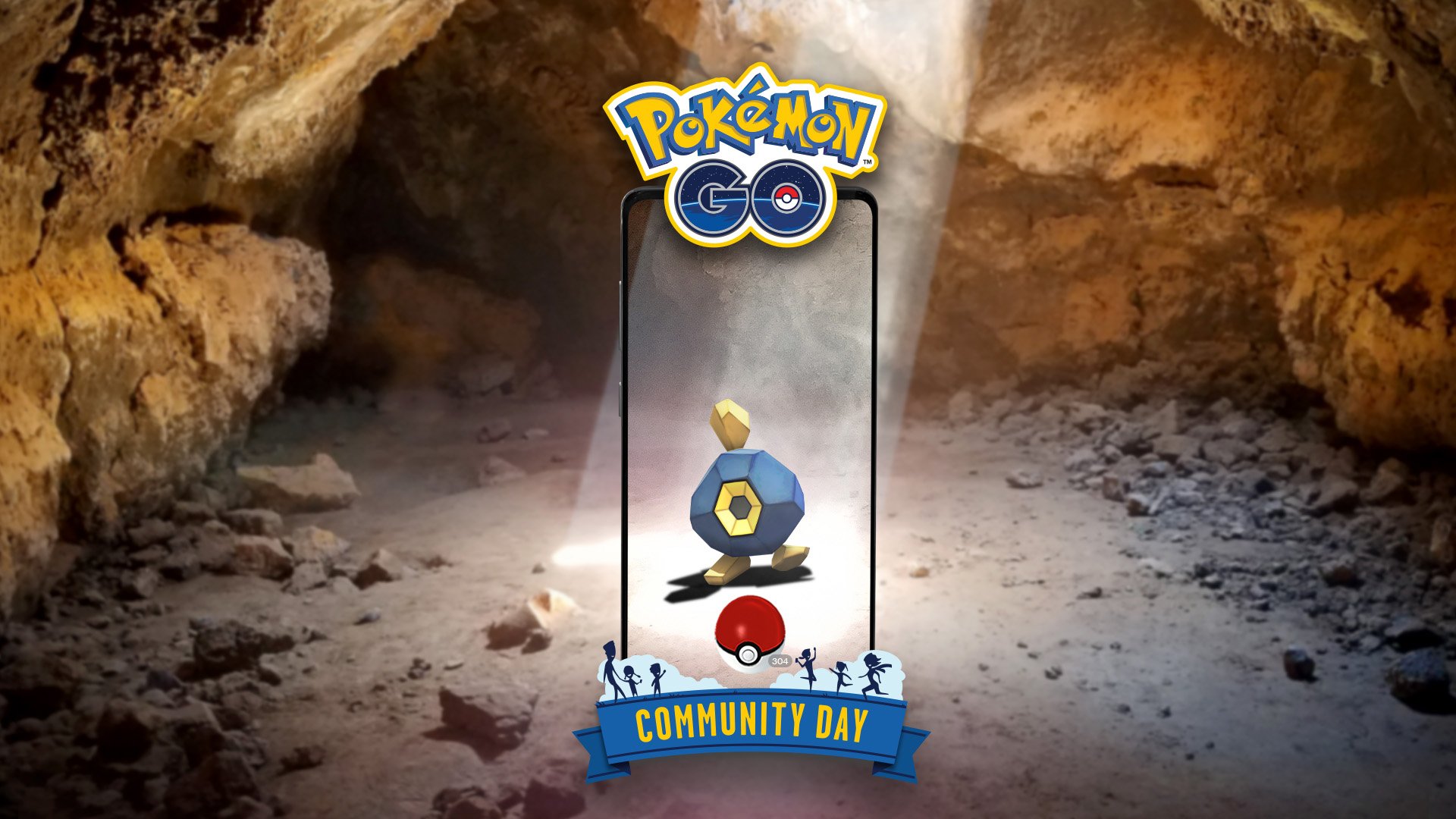 During this event, Roggenrola will appear more frequently than normal in the wild and players will have the chance to encounter Shiny Roggenrola.

Each time players evolve Boldore into Gigalith during this event or during the five hours immediately following it, Gigalith will learn the move Meteor Beam.

A variety of in-game bonuses will be active during this event:

In addition, players will be able to collect event-themed stickers during this event by spinning the Photo Disc at PokeStops, opening Gifts, and purchasing them in the in-game store.

For September’s Community Day event, players will have the option to spend $1 on a ticket that will give them access to a Special Research storyline on Community Day called “Rock ‘n’ Roll.”

Once players complete one of these Tier-4 Raid battles against Boldore, Roggenrola will appear near the Gym that hosted the Raid for 30 minutes.

Are you looking forward to September’s Pokemon Go Community Day event? Let us know on Twitter at @superparenthq.