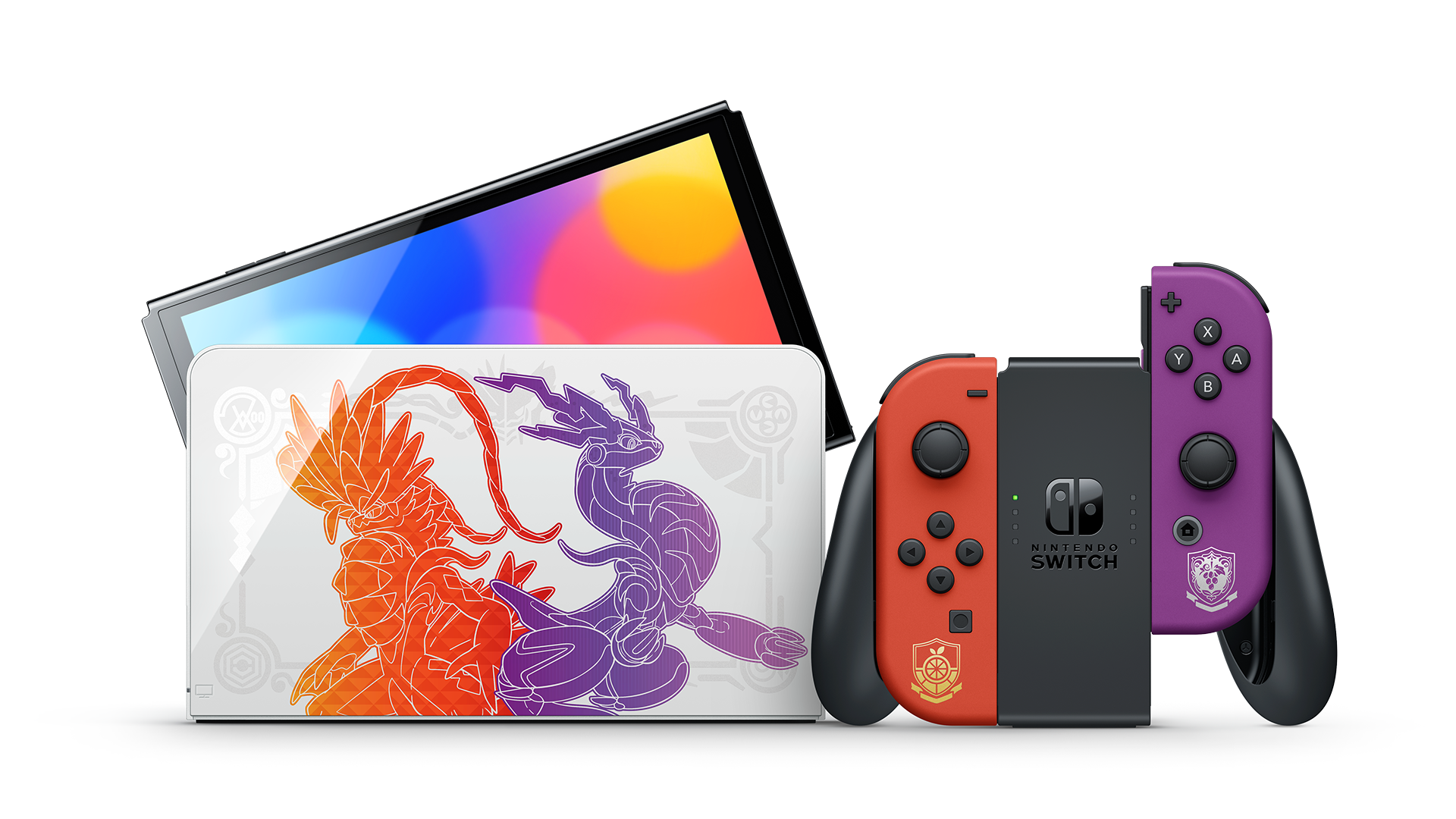 Nintendo revealed a new Nintendo Switch - OLED Model console inspired by Pokemon Scarlet and Pokemon Violet, the next games in the main series of Pokemon games.

Pokemon Scarlet and Pokemon Violet are rated E for Everyone by the ESRB. You can learn more about the games in our previous coverage.

What do you think about this new Switch console? Let us know on Twitter at @superparenthq.