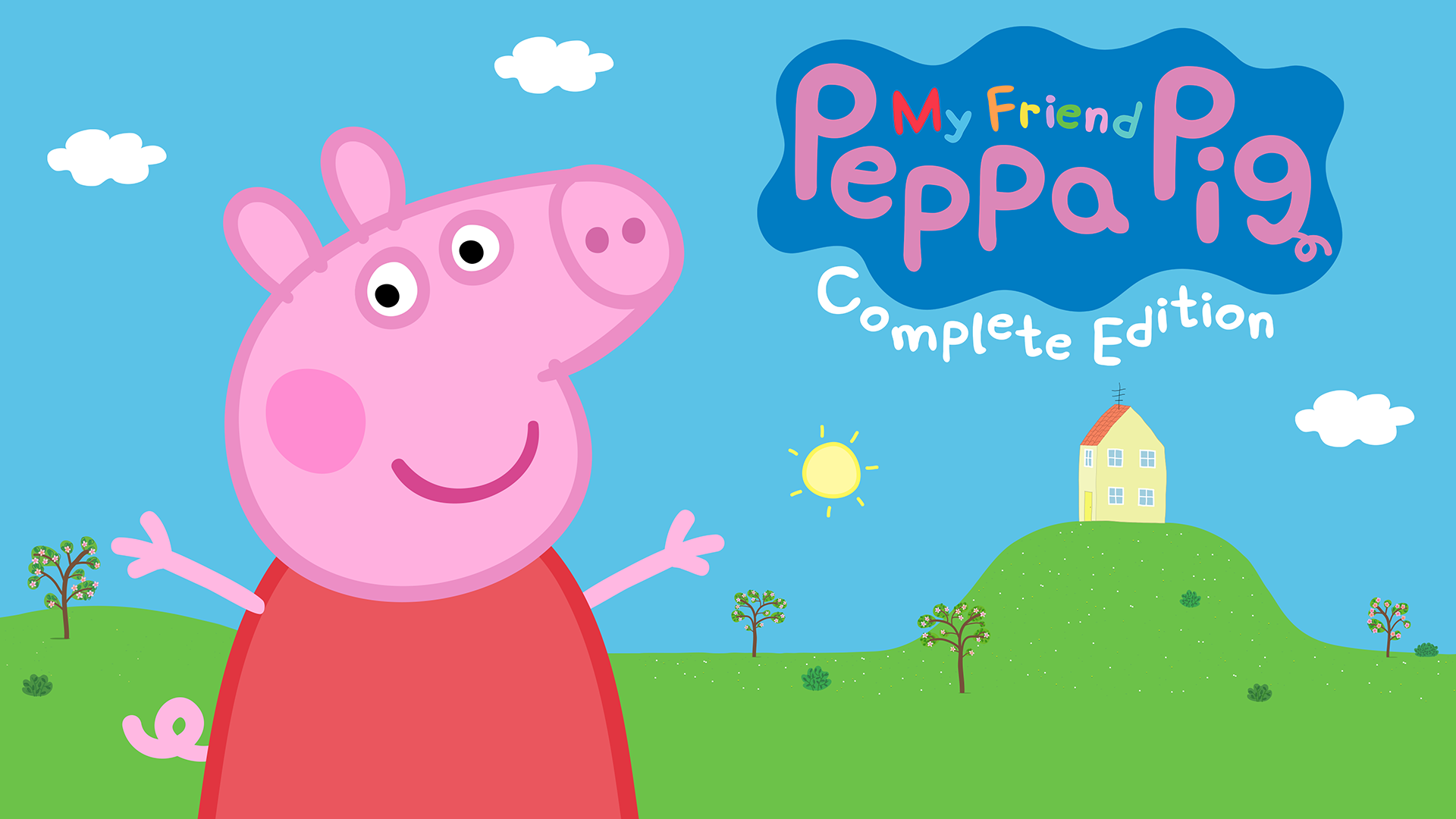 In My Friend Peppa Pig, players can explore environments alongside Peppa and her family however they’d like. That is, rather than having a linear storyline to complete, the experience is more of a digital toy or sandbox with different activities for littles to engage with as they explore the in-game world.

Following the release of My Friend Peppa Pig in October 2021, Outright Games released the Pirate Adventures downloadable content (DLC) for the game in March 2022. This DLC allows players to visit new locations and complete more than 30 new activities alongside Peppa and her family.

My Friend Peppa Pig Complete Edition is now available to download digitally on Switch, PlayStation consoles, Xbox consoles, and PC for $44.99. A physical version of the game is expected to be released in stores on October 7, 2022.

Has your family played My Friend Peppa Pig? Let us know on Twitter at @superparenthq.