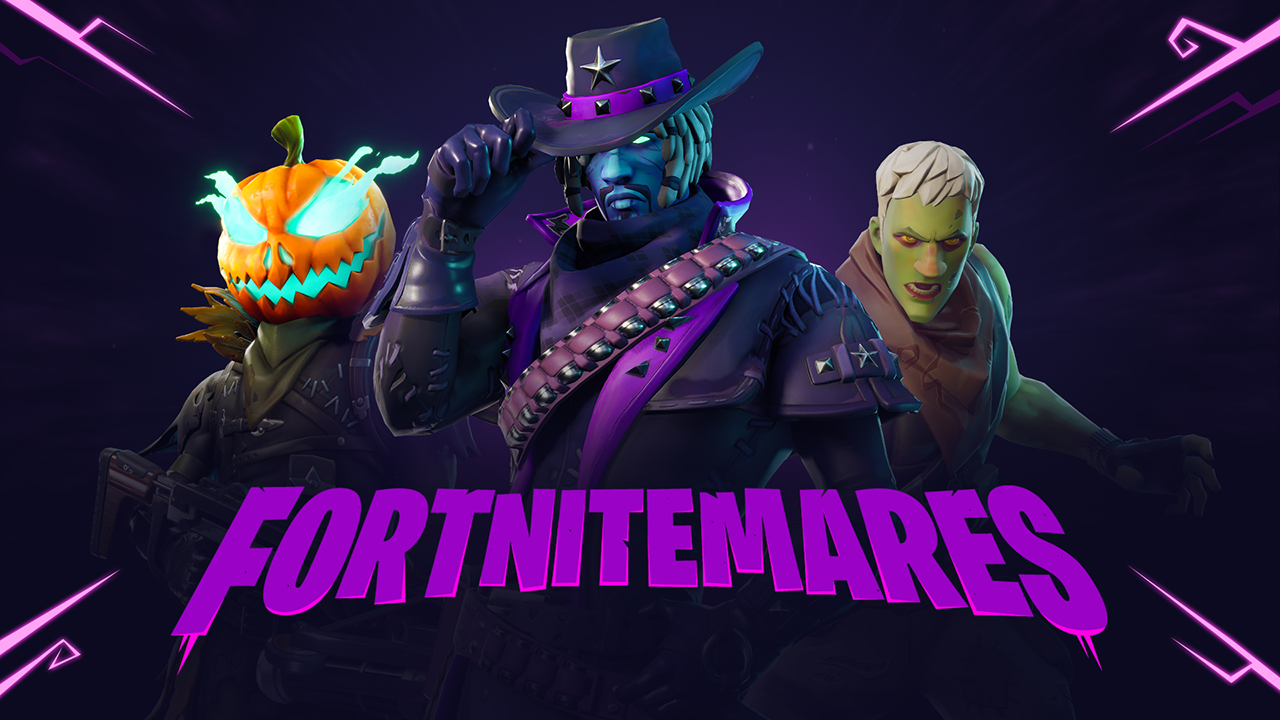 Halloween is right around the corner, and the biggest game in the world isn’t going to let the date pass by without throwing a proper bash.

Both of Fortnite’s major gameplay modes (Battle Royale and Save the World) have been updated with a Fortnitemares event for a limited time.

In Battle Royale, players have spooky new enemies to worry about called Cube Monsters. These monsters spawn from Cube Fragments that appear around the map during each match. There are a multiple kinds of Cube Monsters to defeat (a variety of Fiends and Brutes), and players will receive anywhere from three to 20 shield points for each Cube Monster they defeat while playing.

Users can take out these enemies with two new weapons, the Six Shooter and the Fiend Hunter Crossbow. The latter will only be available during the Fortnitemares event.

Of course, no Fortnite event would be complete without some awesome cosmetic goodies. For Halloween, players can unlock the Deadfire Outfit, which comes with a Shackled Stone Back Bling. A Dark Shard pickaxe is also available in the game’s store.

Meanwhile, Save the World, Fortnite’s premium game mode, is letting players travel to a spooky land known as Hexsylvania to complete the “Vlad Moon Rising” questline. The game’s developer, Epic, said this is the same questline from last year’s event, but with some changes.

Players can earn candy by completing missions in Hexsylvania as well as mini-boss mission alerts. Candy can then be spent on Fortnitemare Llamas, which have a chance to contain Fortnitemares Heroes (playable characters) and Survivors. If players can collect the full set of Survivors before this event ends, they’ll unlock the schematic for the Legendary Pumpkin Launcher.

Fortnite: Save the World normally costs $39.99, but it’s on sale for $19.99 until November 6. Epic previously said Save the World would be made free-to-play by the end of 2018, but as Eurogamer spotted, the move to free has been delayed, and won’t be happening this year.