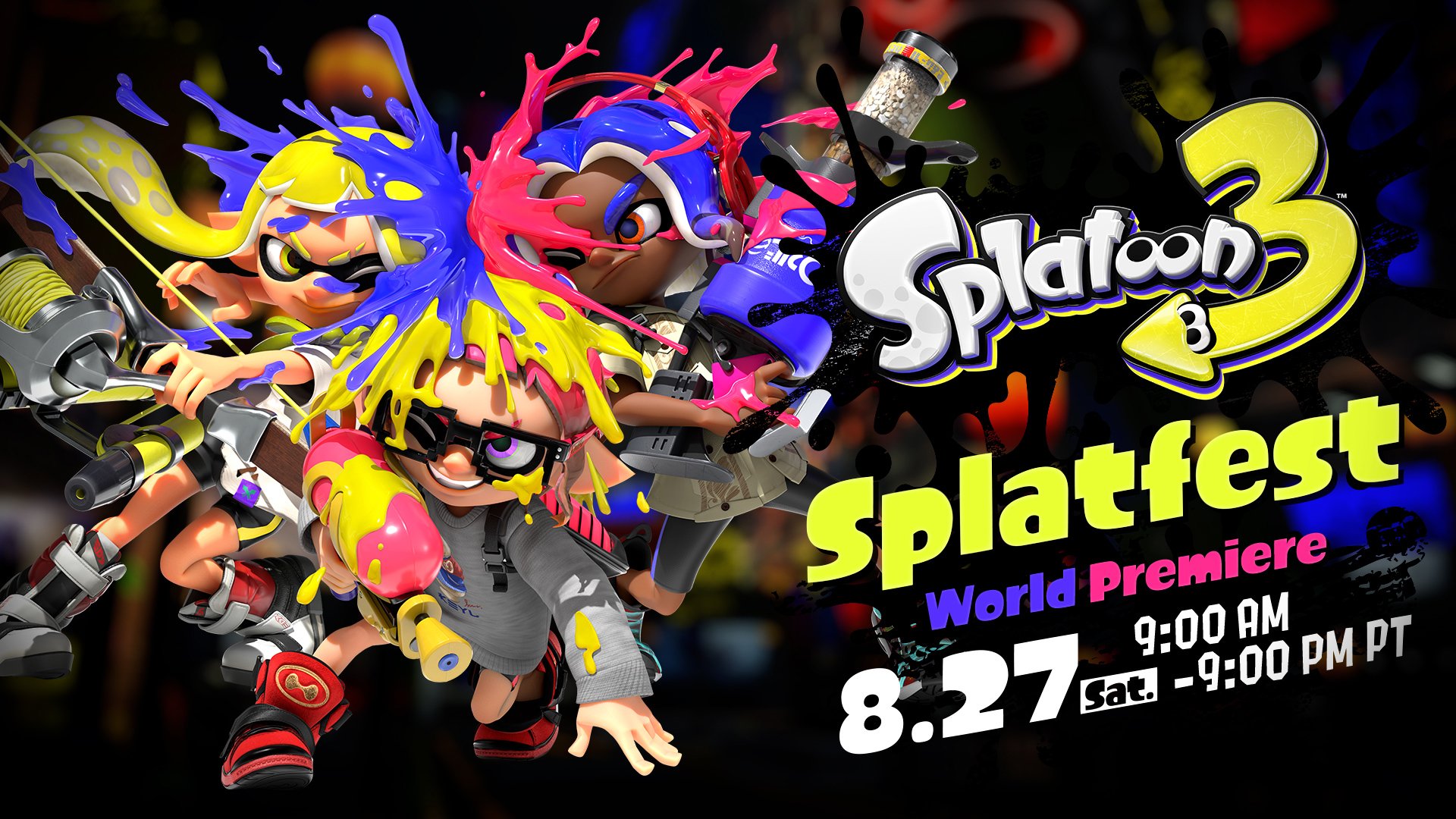 Splatoon 3 will be released on Nintendo Switch on September 9, 2022, but fans don’t have to wait until then to try the game.

The Splatoon 3: Splatfest World Premiere demo is now available to download for free on the Nintendo eShop. To start, the demo will allow players to complete a tutorial that will teach them about the game.

Then, on August 27, 2022, players will be able to compete in a 12-hour Splatfest event that will ask them to choose one of three teams: Rock, Paper, or Scissors.

The Splatfest event will be split into two halves. The first half will run from 9 a.m. to 3 p.m. PT on August 27. This half will allow players to compete in Turf War battles against one team at a time.

The second half of the event will run from 3 p.m. to 9 p.m. PT on August 27. It will allow players to compete in new Tricolor Turf War battles that have a 4-vs-2-vs-2 format.

Finally, the demo will allow players to play around with 26 of the game’s weapons in a Test Range area.

You can learn more about the Splatoon 3: Splatfest World Premiere demo on the Nintendo eShop.

Is your family looking forward to participating in the Splatoon 3: Splatfest World Premiere demo event? Let us know on Twitter at @superparenthq.