Games to Help Kids Wrestle With the Big Questions 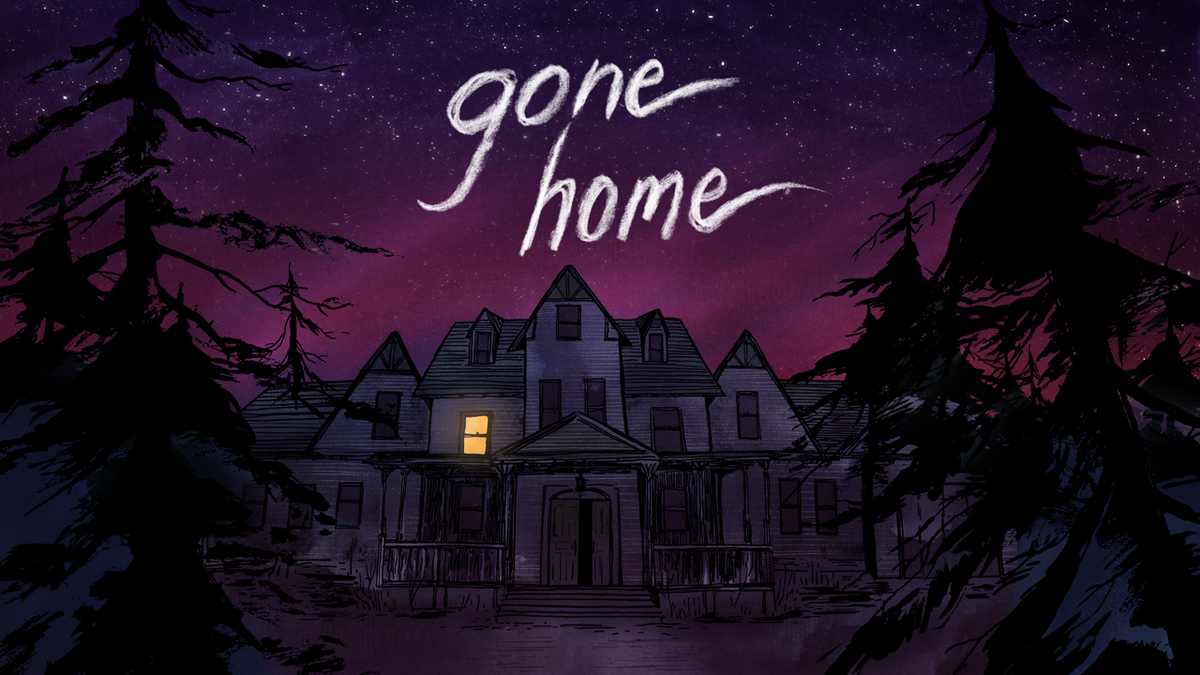 Video games don’t just have to be mindless entertainment – although there’s nothing wrong with those that are. Many scientists believe that the feeling of empathy engendered by putting yourself in a pair of somebody else’s digital shoes can be a powerful tool in building engagement and empathy. While the science is still new, using games to explore difficult subjects in experiential ways is an exciting way the medium can grow.

If you want to feel like your child’s gaming is helping them understand the world around them in ways other than building the biggest Fortnite sniper perch, have them play some of these games that deal with the effects of war, drugs, and other deep topics. Here is a curated selection of titles that address some of the biggest issues kids are figuring out as they grow into adulthood.

Plenty of games let kids explore the fantasy of combat, racking up body counts in a risk-free battlefield. But the true cost of warfare is something that children should be aware of, and there are a few games that do a good job of it.

This War Of Mine, developed by Polish game studio 11 Bit, puts the focus on the civilian casualties of warfare as they attempt to survive in a fictional Eastern European country. With supplies and food scarce, the player has to make tough decisions about helping others as their characters slowly break down under the pressure while they wait for a ceasefire that may never come. They can choose to rob other survivors, but that takes its toll on their mental state and invites retaliation. It’s a bleak and unsparing experience that’s extremely difficult to “win,” and with a M rating it’s not appropriate for younger kids, but it’s one of the most honest and affecting depictions of life during wartime in any medium.

A similar title, Darfur Is Dying, uses the genocide in western Sudan as a backdrop, letting players collect water for a refugee camp and build infrastructure for survival while evading Janjaweed militiamen. The experience of being unarmed and unable to defend yourself in any kind of combat is stark and important. Realizing that civilians can be casualties of both sides, and even good intentions can have bad results, will hopefully help steer kids away from violent solutions in the real world.

Talking to kids about drugs is a tough task, especially for parents who may have dabbled in substances in their youth. The hard-line “just say no” approach doesn’t work as well in a world where marijuana is legal in several states. This game takes a more abstract and allegorical approach to abuse and addiction and can serve as an excellent conversation starter.

Papo & Yo is a semi-autobiographical adventure game starring Quico, a young Brazilian boy who befriends a shambling monster in a fantasy world based on the favela he lives in. Creator Vander Caballero took inspiration from his own relationship with his alcoholic father to write Quico’s storyline. The monster is ordinarily genial, but when he eats a certain kind of frog he becomes uncontrollable and violent, often injuring Quico in his rages. The complex emotions the boy feels for his father and the monster (who turn out to essentially be one and the same) are teased out over the game’s length, and it’s one of the most emotionally rich games of recent years.

As puberty strikes, questions about sex and sexuality percolate through the schoolyard. Many kids might not feel completely comfortable talking with their parents about these topics, so these games can serve as an introduction and a conversation starter. We’d recommend taking the time to play them yourself before you give them to your kids so you can be sure you’re comfortable with the perspectives and material presented.

Gone Home is one of the most lauded indie games of the last few years, and is a solid pick for teens and more advanced readers. In it, the player controls Katie Greenbriar as she returns to her family’s Oregon home to find it deserted and a note from her sister urging her to not look into their disappearance. As Katie explores the house, she discovers notes and objects that give her clues and eventually pieces together that her sister ran away from home after starting a romance with another girl at school. With a spooky atmosphere and realistic depictions of family relationships, this is a quick play that can inspire some deep thought.

Nina Freeman’s Cibele tackles the tricky subject of online and offline romance and sex. As the titular character, you play in a simulated MMORPG that is her primary mode of contact with a man named Blake. As their relationship grows, Cibele explores the possibility of physical intimacy in ways that teens typically do. With some female nudity, this is a challenging game more suitable to older teens, but they will find a lot within it that resonates to their own experiences.

One of the biggest questions that we all wrestle with is “why do people have to die?” The finality of death can be incredibly overwhelming for anybody to understand, especially kids. And in the video game world, where “death” just means starting over at the last checkpoint, the waters are even muddier. However, there are a few notable games that deal with death and loss that are very worth playing.

That Dragon, Cancer, created by Ryan and Amy Green, is one of the most wrenching and personal journeys in the history of video games. When their son Adam was diagnosed with cancer at just a year old, doctors told them that he had no chance of survival. Amazingly, he lived for four more years, but the emotional and financial strain on his parents was tremendous. Ryan started creating interactive vignettes about Adam’s life and knit them together into That Dragon, Cancer, which released in 2016. It’s not the most action-packed game your kids will ever play, but it’s an incredible exploration of empathy and loss that only takes a few hours to experience.

Brothers: A Tale Of Two Sons is another family-focused adventure game about death and mourning. Players control a pair of siblings, Naiee and Naia, as they travel to find medicine for their sick father. Before the game starts, their mother had drowned at sea with Naiee unable to save her, and his grief weighs heavily on him throughout the story. This is a deftly-told adventure that doesn’t lay its themes on thickly, but the emotional state of both brothers is a vital part of the experience and won raves from reviewers.

Kan Gao’s To The Moon looks like an ordinary retro role-playing game on the surface, but it hides serious emotional depth. Your character is a doctor tasked with rewriting the memories of an old man on his deathbed so that he dies believing that he traveled into space in his youth. It’s a remarkably affecting and unusual tale that works to understand how we process regret and loss, as well as encouraging players to live their life while they can.