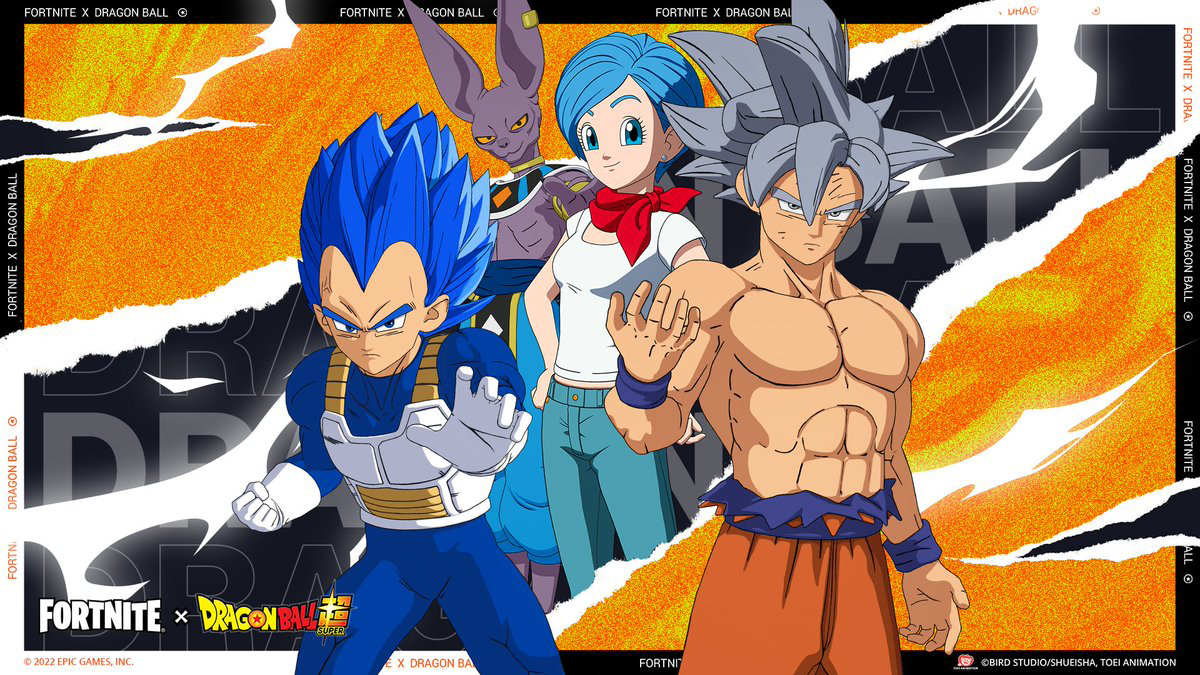 A Dragon Ball event has kicked off in Fortnite. This event will allow players to complete quests to earn in-game rewards, watch episodes from the Dragon Ball Super series, and more in the battle royale game.

To start, the “Dragon Ball Power Unleashed” event will run from now until August 30, 2022. This event is available to all Fortnite players, and it will allow players to complete seven sets of in-game quests. Each time players complete a quest, they’ll receive a Dragon Ball and raise their “Power Level.”

Elsewhere, this crossover event will allow players to compete in one-on-one matches in Versus Boards, compete in a “Tournament of Power” taking place on August 18, 2022, and purchase Dragon Ball-themed items from the in-game shop.

You can find the full list of island codes on the Epic Games website (Epic Games is the developer of Fortnite).

These Dragon Ball Super episodes will be available to watch until September 17, 2022.

To learn more about the Fortnite x Dragon Ball crossover, head over to the Epic Games website.

Fortnite is rated T for Teen by the ESRB.

Is your family excited about this Dragon Ball crossover event in Fortnite? Let us know on Twitter at @superparenthq.