Let's Sing 2023 Will Hit the Stage Later This Year 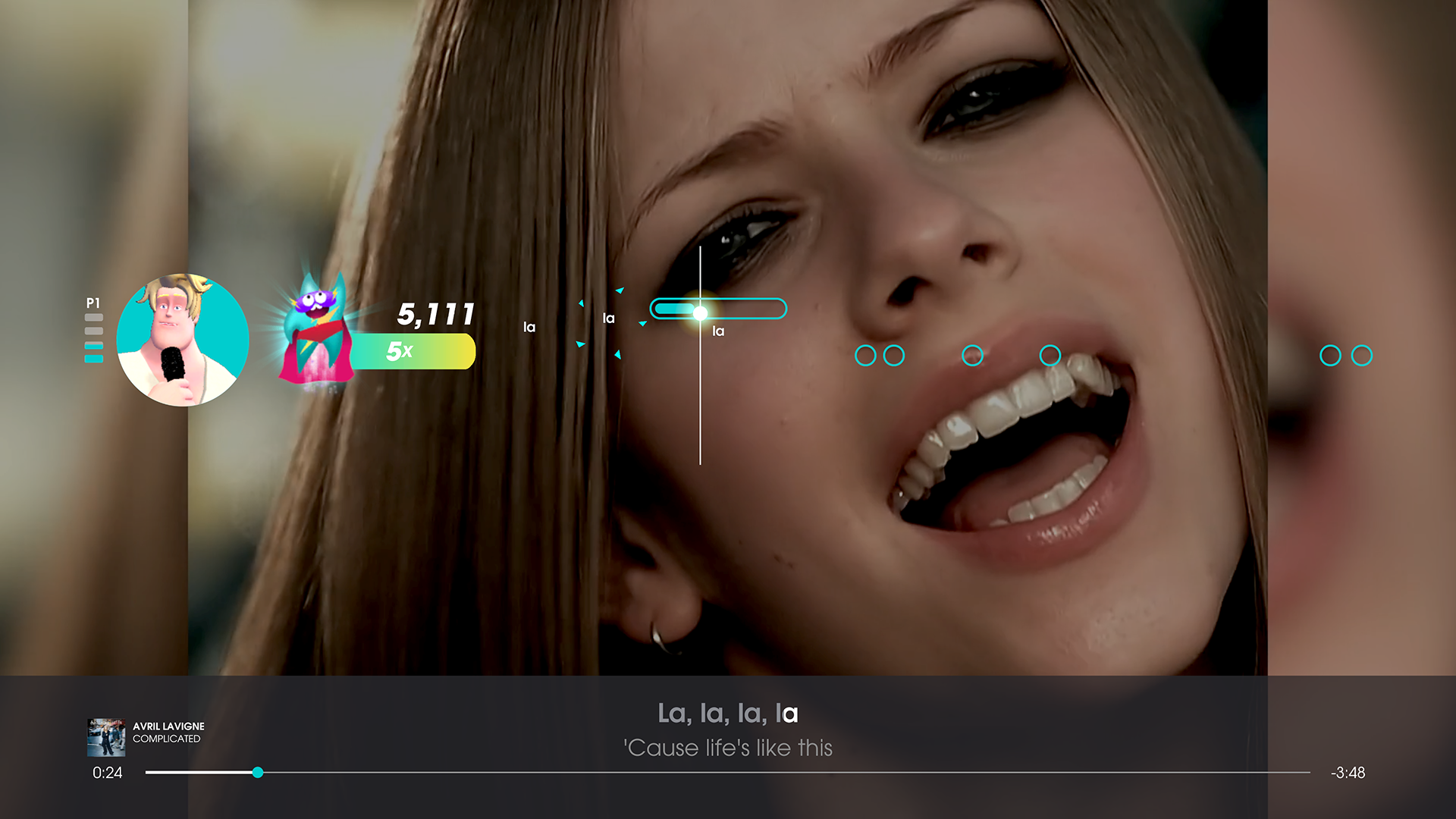 Let’s Sing 2023 will feature 30 songs for players to sing along to. Here are the songs that have been announced so far:

Let’s Sing 2023 will be released on Switch, PlayStation consoles, and Xbox One later in 2022. As of this writing, the game’s official release date hasn’t been revealed.

Is your family excited to play Let’s Sing 2023? Let us know on Twitter at @superparenthq.