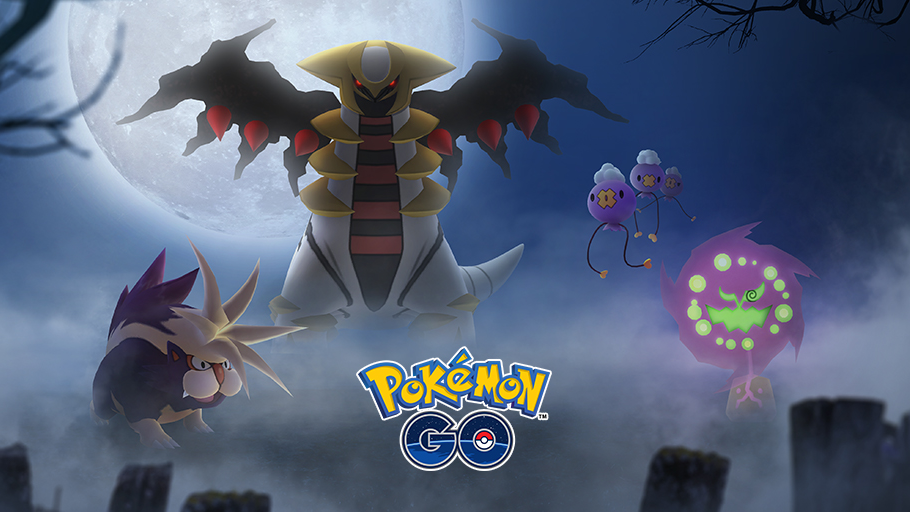 Halloween is right around the corner, but there’s still plenty of time left to have some spooky (but totally kid-friendly) fun in Pokemon Go. The game’s 2018 Halloween event has just launched, giving trainers their first chance to capture Ghost- and Dark-type Pokemon from Generation 4 of the Pokemon universe, like Drifloon and Stunky. Gen 4 Pokemon are those that were first seen in the Pokemon Diamond and Pearl video games. With this release, a shiny version of Drifloon has also been added to the game.

The Halloween event runs from October 23 at 4 p.m. ET to November 1 at 4 p.m. ET. During that time, players will receive double the normal amount of Pokemon Candy for every creature they capture -- spooky or not. In addition, users can receive new Field Research tasks focused on Dark- and Ghost-type Pokemon by spinning the discs at PokeStops near them.

Speaking of research, new Special Research tasks are available to complete for a limited time. Players will need to help Professor Willow investigate some mysterious occurrences around his lab, to see if a Pokemon is behind them. The in-game store has also been stocked with new items featuring Ghost-type Pokemon that players can use to dress up their avatar for the holiday.

Finally, if you’re into battling, the Dragon-type Legendary Pokemon Giratina (from Gen 4) is now appearing in Raid battles at Pokemon Gyms. Players will have the chance to battle (and even catch) Giratina until it leaves the game on November 20 at 4 p.m. ET.