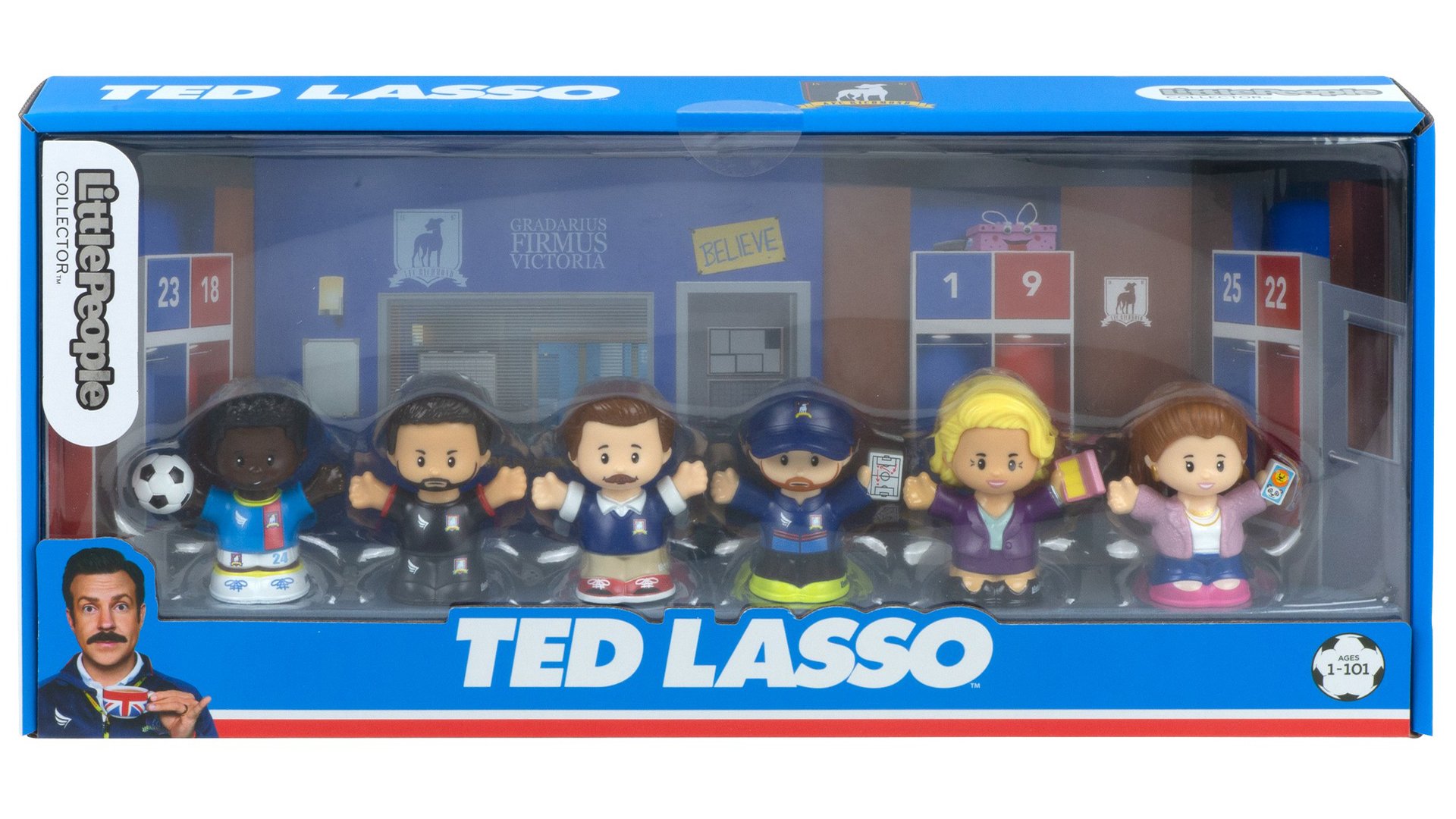 The set comes in packaging inspired by the television show, and Fisher-Price said there are more than 10 “little surprises” featured on the packaging for fans to find.

The Ted Lasso Little People Collector set is now available for $29.99 at participating retailers. The set has an age recommendation of 1+.

Is your family going to pick up this Ted Lasso Little People Collector set? Let us know on Twitter at @superparenthq.