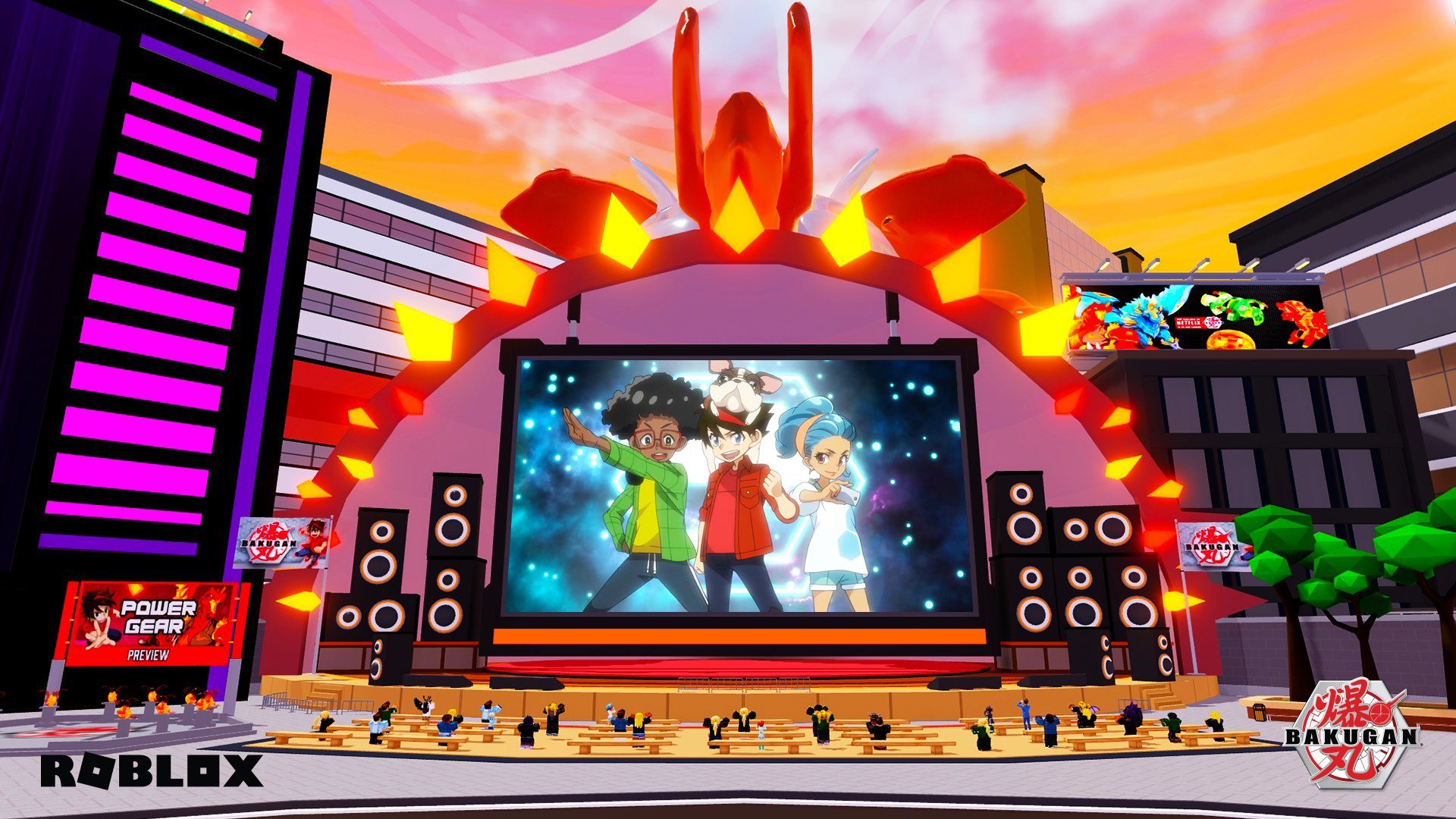 Spin Master added a new feature to its Bakugan Battle League Roblox experience that will allow Bakugan fans to stream episodes of the Bakugan Battle Planet anime series for free within the experience.

This streaming event will last for five months, with four to six episodes being released for streaming each week. Fans will be able to watch the episodes on-demand, meaning they can choose to watch episodes whenever they want, rather than being required to watch them at a specific time. As of this writing, the first six episodes are available to stream.

In a press release, Laura Henderson evp of marketing at Spin Master, commented on this streaming event:

“Last year we introduced another dimension of Bakugan storytelling, bringing together millions of fans with the first ever premiere of a full-length episode on Roblox. Today, we are doubling down in the metaverse, delivering Bakugan to its global fanbase and Roblox's massive audience in another authentic, first of its kind immersive experience.”

In addition to releasing these episodes for streaming, Spin Master will release six Bakugan-themed Roblox digital gift cards between September 2022 and November 2022.

A press release provided more information about these gift cards:

“The Bakugan Roblox digital gift card promotion will include an exclusive Bakugan metaverse item, a virtual Genesis Dragonoid that can be worn across other experiences on Roblox, and it will also grant access to all the new Bakugan characters when visiting the Bakugan Battle League experience on Roblox. In the US, two limited edition Bakugan trading card drops will be sent to the first ten thousand users that request it.”

Fans will be able to purchase these digital gift cards on Roblox’s gift card website.

The Bakugan Battle League experience is available for free on Roblox.

Is your family excited to watch Bakugan Battle Planet episodes on Roblox? Let us know on Twitter at @superparenthq.