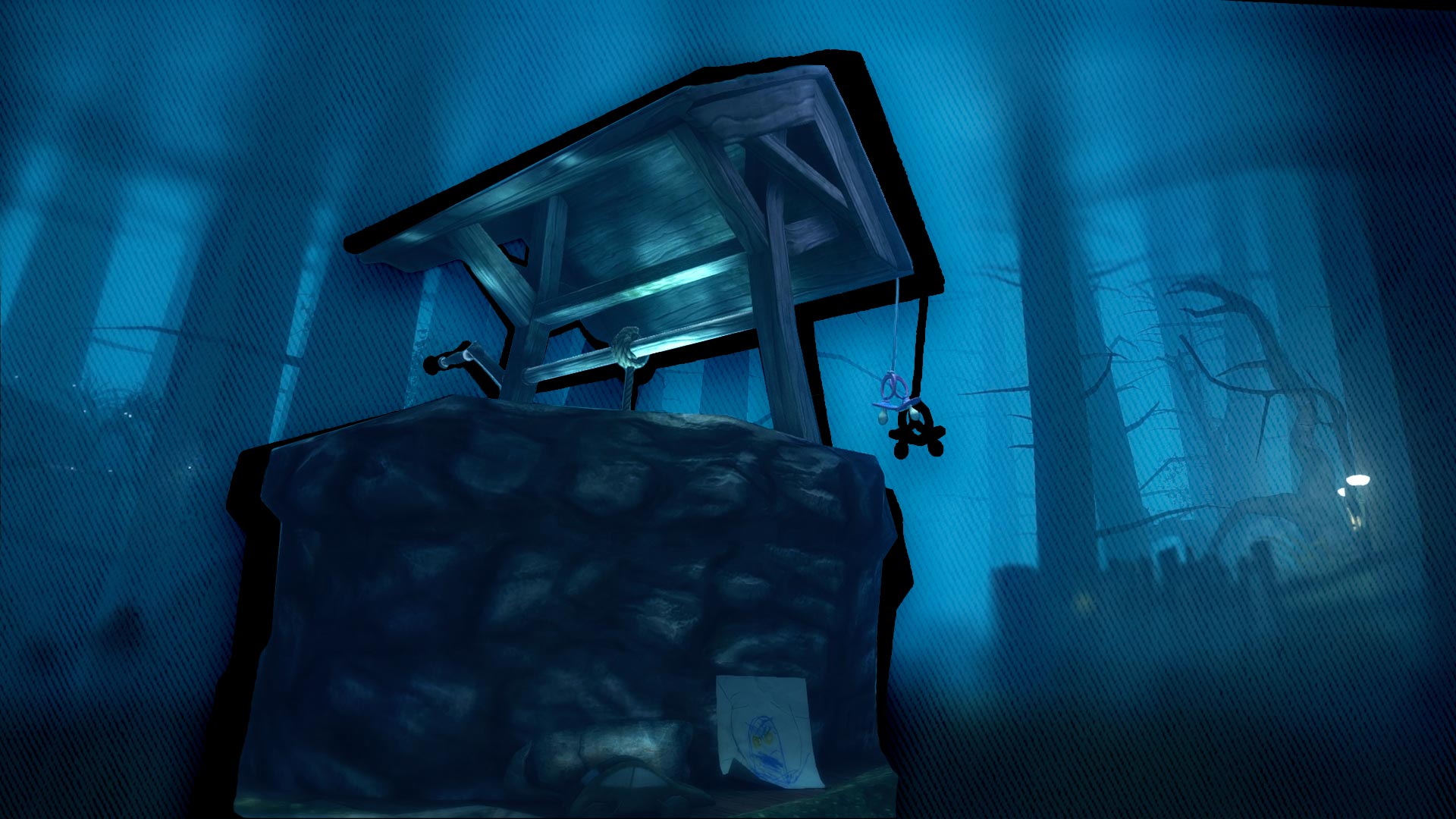 You can’t have missed the fact that Halloween is almost here, and as well as all the traditional fun of trick or treating, pumpkin carving, and dressing up, it’s also the perfect time to share a few spooky gaming sessions as a family. There’s certainly no shortage of horror games out there, but most tend toward the violent, bloody, and disturbing.

That’s not to say there aren’t some seasonally appropriate games you can share with your kids, however. We’ve already showcased the delightful Costume Quest 2, so here are five more haunting holiday titles that will offer frights and fun in equal measure.

We’re going old school for our first suggestion. Maniac Mansion was first released in 1987, and is a classic point-and-click adventure game in which a gang of kids explore, well, the title kind of gives it away, doesn’t it? Maniac Mansion looks and feels like a classic game (because it is), so if you’re wanting to play something that feels a bit more modern, its slimy sequel, Day of the Tentacle, was released in a remastered form a few years back and is just as worthy of your attention. These are cartoony riffs on exactly the sort of corny, ghost train, B-movie schlock that family Halloween is all about, and they’re also brilliantly funny and challenging adventures that will have everyone shouting out ideas as to what you should do next.

We’re talking the original “lane defense” casual classic here, not the recent Garden Warfare shooter spin-off. If you’ve somehow never encountered this hit download, the concept is simple: you have a garden made up of five rows, and ghoulishly silly zombies begin marching down these rows toward your house. You must plant different shrubs and vegetables, each with their own attacks and abilities, to defeat the zombies before they reach you. It’s easy to grasp, but requires genuine thought and strategy to win. The blend of silly and spooky is also perfectly pitched, with the different zombie types being just gross enough without being genuinely scary for little ones.

Originally released in 2015 alongside the Jack Black movie adaptation of R.L. Stine’s bestselling kid-horror novels, this is another brain-teasing adventure game, which takes you through lots of locations and up against numerous monsters and creatures, all drawn from the book series. It’s rated E10+, and unlike the previous two entries in our list, this one might actually be too much for younger kids with its sinister presentation and loud jump scares. For slightly older children, however, it’s a game that can be played together or solo. It’s also just been released for Nintendo Switch, to coincide with the movie sequel.

Among the Sleep
Rated T for Teen
Available on: PlayStation 4, Xbox One, PC

Another one for older children and teens, this indie hit from 2016 casts the player as a two-year-old child who is led on a nightmarish adventure by a talking teddy bear. Cleverly addressing issues of neglect and family breakdown from the perspective of a toddler, there’s a lot here to unpack and discuss, but the way it subverts traditionally soothing images of early childhood and makes them threatening means you should keep young kids well away. It is a brilliant use of the horror genre to explore real life issues, however, and is a rare example of a game that is both scary and thought-provoking.

This series of low budget horror games became an internet sensation back in 2014, as early YouTube stars scared themselves silly and inspired a generation of kids to do the same. The core idea, slightly expanded across four games, is that you’re a security guard at a rundown pizzeria. Every night, the creepy Chuck E. Cheese-style animatronic characters come to life and try to break into your booth. You have to stop them by watching the security monitors, and remotely locking doors. It’s truly nerve-wracking stuff, and – again – not recommended for little kids. For older children with a taste for the macabre, however, it more than justifies its popular reputation.