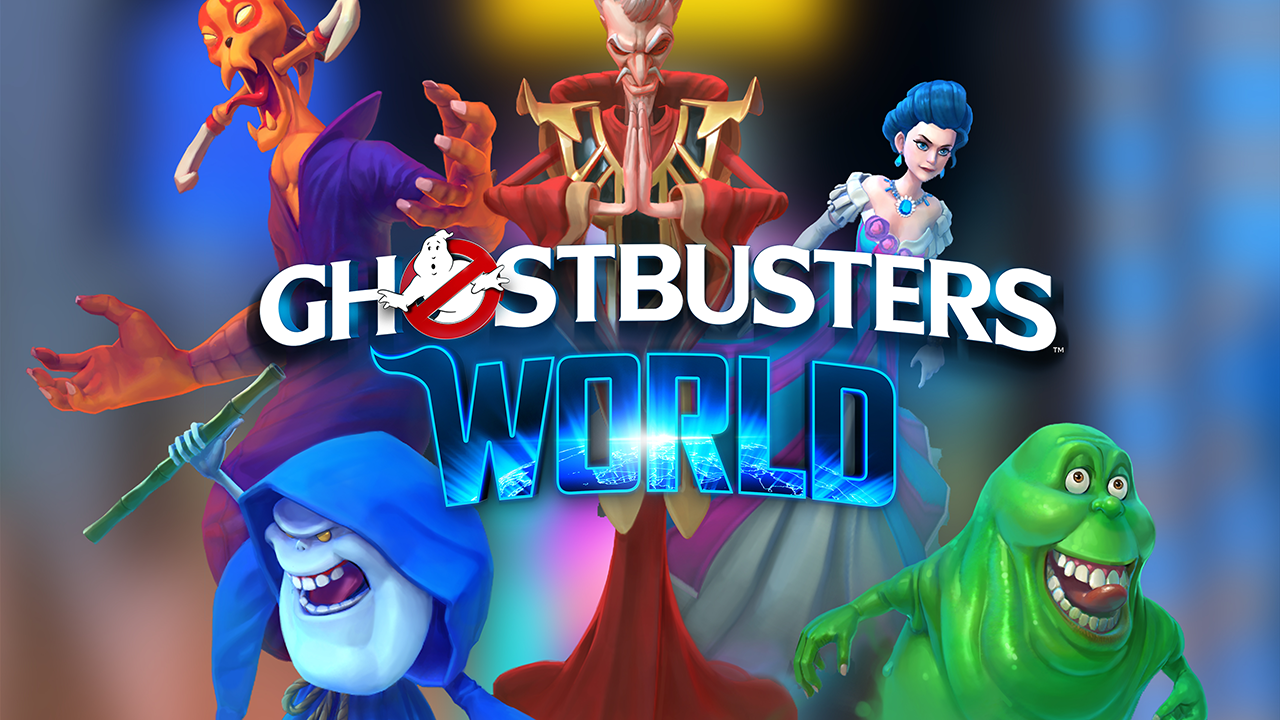 Ghostbusters World is a free-to-play mobile game based on the popular Ghostbusters film franchise. The game is similar to Pokemon Go, in that it uses the player’s real-world location to generate an in-game map, but players will capture ghosts rather than cute pocket monsters.

In Ghostbusters World, players become the newest member of the Ghostbusters team, challenged with capturing ghosts and saving the world from disaster. They can travel around the real-world to see the in-game map update in real time. As ghosts appear on the map, players can do battle with them to either defeat them or capture them in a trap. The game uses augmented reality to make it look like the ghosts are in the real world with users.

In addition to capturing ghosts as they move around in the real-world, players can complete missions in a story mode. The story is split into multiple chapters, each with a series of ghost encounters to complete over time. Some of these encounters are turn-based battles that use the ghosts players have already captured to do battle against other creatures.

As players progress in Ghostbusters World, they can purchase new equipment to battle future ghosts, as well as upgrade their existing items and ghosts to be able to take on stronger creatures. Some of these actions take time to complete, but users can spend premium currency to finish them instantly.

Ghostbusters World is available to download for free on iOS and Android devices. The game is rated E for Everyone on Android and for users 4+ on iOS. While little kids can enjoy capturing ghosts on their own, the game’s story and menus contain a lot of text, so they may need help keeping up with what’s going on.

Check out the first 14 minutes of Ghostbuster World in our SuperParent First Look below to see if this is a game your family would enjoy playing.