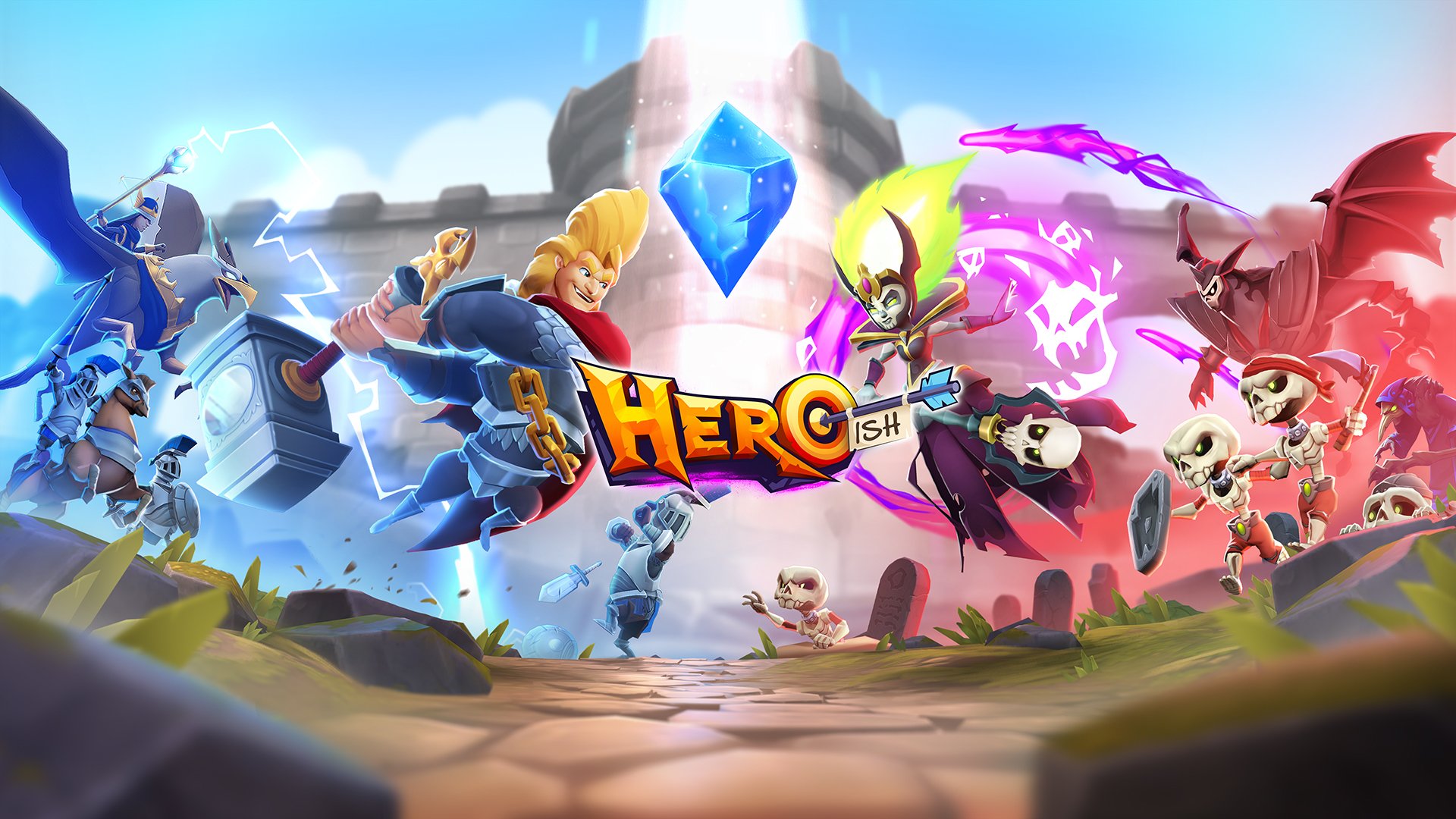 HEROish is a “castle defense” game that will challenge players to defeat enemies in single-player and multiplayer modes.

The game’s single-player mode allows players to complete three story-based campaigns. For instance, the first story challenges players to defeat the evil “Cursed” who have invaded the in-game world. Players can choose from multiple difficulty settings for each campaign, and they can change their difficulty setting even after they begin a campaign.

As players complete battles during a campaign, their hero will earn experience points and will level up, causing them to become stronger. Players will also collect coins that they can use to upgrade their cards to improve their stats. Finally, players will collect new cards as play, and they can choose the cards they want to have in their deck (their deck can hold a limited number of cards).

HEROish is now available on Apple Arcade. The game has an age rating of 9+. Apple Arcade games aren’t allowed to contain advertisements or in-game purchases. This means players can’t spend money or watch advertisements to unlock content in HEROish. The only way they can unlock the game’s content is to play the game.

Check out some gameplay from HEROish on iPhone in our video below.