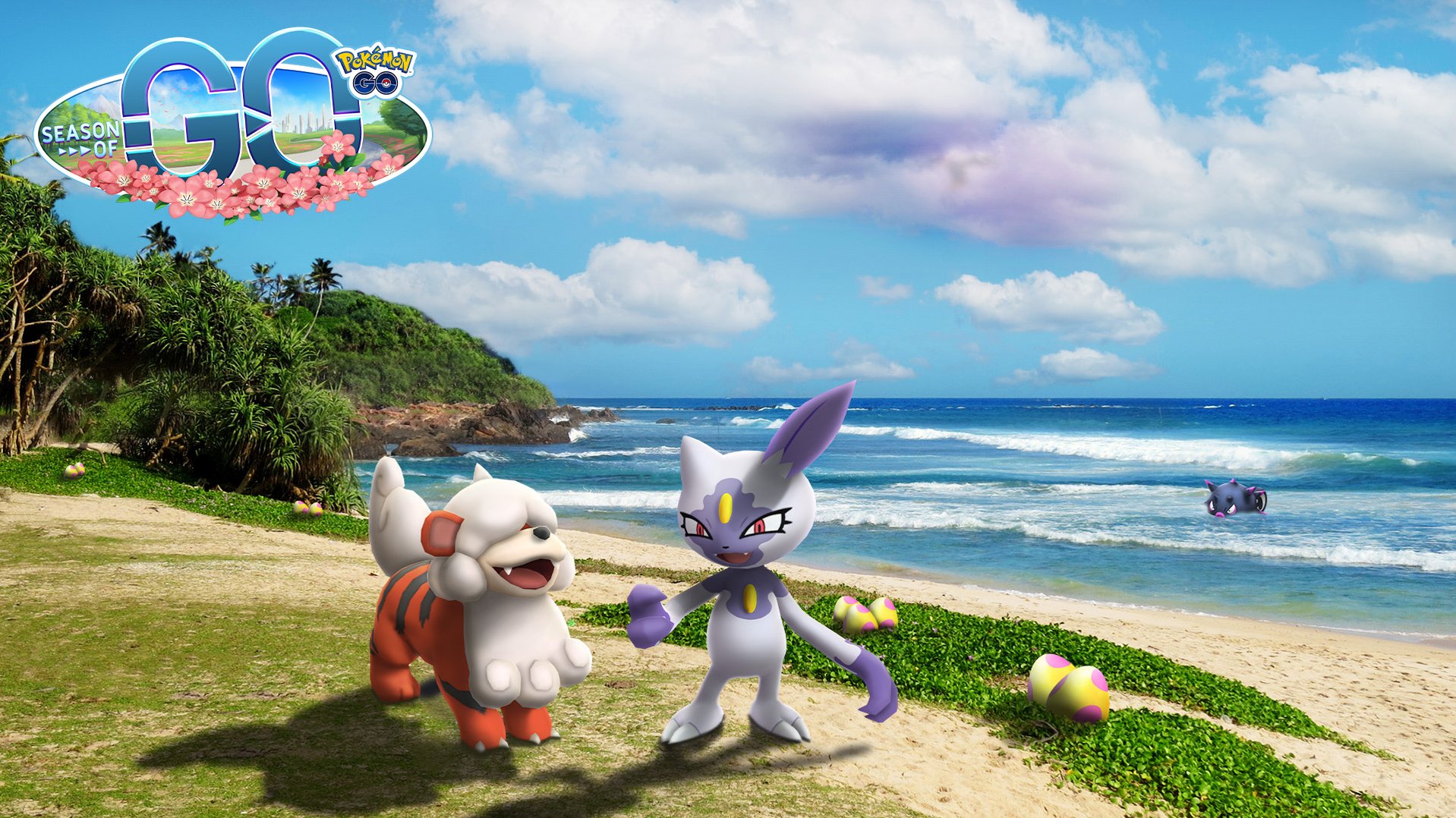 In addition to these bonuses, an Hisuian Discoveries Raid Day event will take place on July 31, 2022 from 11 a.m. to 2 p.m. local time. During this event, Hisuian Braviary will be available to encounter in Raids, and there will be "an increased chance" for players to encounter Shiny Hisuian Braviary.

In addition, three in-game bonuses will be active during the Hisuian Discoveries Raid Day event:

Once this event begins, Hisuian Growlithe, Hisuian Qwilfish, and Hisuian Sneasel will become available to collect in Pokemon Go.

During this event, Zubat, Ponyta, Onix, Hisuian Voltorb, Tangela, Eevee, Porygon, Aipom, Hisuian Qwilfish, Wurmple, Kricketot, Buizel, Drifloon, Bronzor, and Croagunk will appear more frequently than normal in the wild. Electabuzz, Magmar, Octillery, and Gible will also have the chance to appear in the wild during this event, but the Pokemon Go website indicated they’ll be rarer than the other featured Pokemon.

Players will have the chance to hatch Hisuian Growlithe, Hisuian Voltorb, Hisuian Qwilfish, and Hisuian Sneasel from 7 km Eggs that are collected during this event.

Players will also be able to complete Collection Challenges during this event to receive experience points, Stardust, and an Incubator.

Elsewhere, players will be able to collect event-themed stickers during this event by opening Gifts, spinning the Photo Discs at PokeStops, and purchasing them from the in-game store. Players will also have the option to purchase avatar clothing items inspired by the outfits the main characters wear in the Pokemon Legends: Arceus video game.

Finally, players will be able to participate in the Hisui Cup in the Go Battle League during this event. The Hisui Cup will have two limitations:

The only Pokemon that will be able to participate in the Hisui Cup are those that were first introduced in the Hisui region of the Pokemon universe or that have a Pokedex number of #387 (Turtwig) to #493 (Arceus). The Pokemon in this series were originally discovered in the Sinnoh region of the Pokemon universe. The Hisui region is what the Sinnoh region used to be called in the distant past in Pokemon lore.

Players will only be able to use Pokemon that have a CP or 1,500 or lower in the Hisui Cup.

Keep checking back with SuperParent, as we’ll bring you details about these Ultra Unlock bonuses if they’re unlocked!

Are you looking forward to the Hisuian Discoveries event in Pokemon Go? Let us know on Twitter at @superparenthq.

Pokemon Go: How to Evolve Charjabug into Vikavolt