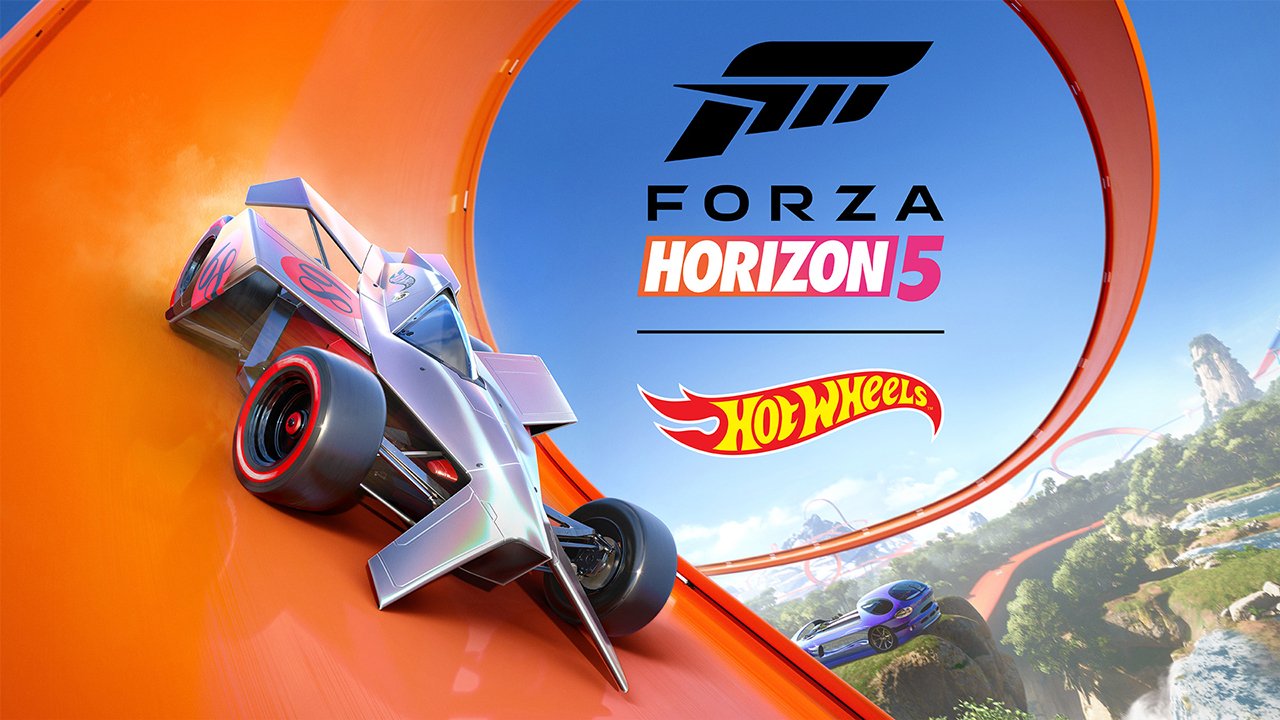 Forza Horizon 5’s Hot Wheels expansion is now available on Xbox consoles and PC. The expansion gives players a new map to explore, along with loads of new events and missions to complete, as well as a new storyline to experience.

Players can access the expansion by beginning the Hot Wheels Expedition event on the game’s main map. This will allow players to travel to the Horizon Hot Wheels Park, a separate game map featuring three themed areas that surround a central area called The Nexus.

Rather than racing on normal roads, this expansion will allow players to drive and race on a variety of Hot Wheels-inspired track pieces, including normal orange track pieces, loop pieces, speed boost pieces, magnetic pieces, and more.

Once players begin the expansion, they’ll automatically join the Hot Wheels Academy and can start completing events and Missions to increase their Class rank in the Academy.

Players will receive in-game rewards as they make their way through the expansion, including Hot Wheels-inspired vehicles and clothing items for their character. For instance, the first Hot Wheels vehicle players will unlock is the 2013 Baja Bone Shaker.

The Hot Wheels expansion also adds new accessibility options to the game, which allow players to customize their gameplay experience to suit their tastes or needs. For instance, players have the ability to turn off motion blur which would otherwise occur when driving at high speeds. The expansion also features a roll indicator, “field of view sliders,” and a “stunt steering assist” feature.

These new accessibility options compliment the many accessibility options that are already available in the base game of Forza Horizon 5. The game’s array of accessibility options is quite impressive, with options related to everything from the size of on-screen text to color filters, in-game difficulty, and beyond. Players can even turn on American or British Sign Language as their preferred language, which adds a picture-in-picture display of a sign language interpreter to the screen during “cinematic game scenes."

In terms of the game’s difficulty settings, Playground Games told SuperParent [a]round 16% of players use one of the three entry-point difficulty modes of Tourist, New Racer or Novice.”

While all players are allowed to use these “easier” difficulty settings, they may be especially useful to younger players or players without much video game or racing game experience.

Similarly, Forza Horizon 5 supports cooperative multiplayer, which will allow players to complete in-game activities together as a team. Families can also use Xbox’s “Copilot” feature while playing. Xbox’s Support website reads: “Copilot links two controllers so that you and another gamer can use them as if they were a single controller.” These features may be helpful if adults or more experienced players want to enjoy Forza Horizon 5 with younger or inexperienced players in their families.

“I'm a dad. I've got young kids. They love Forza. They love Hot Wheels. This is an experience that for me has been an absolute joy to create, because you’re kind of watching them play and think about how you can make a game that would really delight them. And I think in everything that we do – we’re an E for Everyone's title in the [United] States; we're a 3+ title in Europe – we're a game that is absolutely friendly for all, and we apply that as a philosophy across everything that we do.

So I think that it is a game that is for everybody and can be played by everybody and has the ability to customize the experience such that you can be complete “Sim” [simulation] if you want to. You can have so that you hit the walls and your breaks no longer work – if you want to play that level. I would advise that isn't how you start the experience, but that is the level you can reach if you're a really high-skilled player, but equally you can have it brought all the way down so that the game can brake for you or the game can even apply steering for you. It has that full range of options there to be able to customize your experience, which I do think is 1): it's quite unusual, and 2): it's a really great way for people who've maybe never really played any game or many games before to be able to get into gaming as a pastime.”

Forza Horizon 5 is available on Xbox consoles and PC for $59.99. It can also be played through Xbox Game Pass. The Hot Wheels expansion is priced at $19.99. Players will need to own or have access to the base game of Forza Horizon 5 to access the expansion.

Forza Horizon 5 is rated E for Everyone by the ESRB.

Is your family excited to try the Hot Wheels expansion in Forza Horizon 5? Let us know on Twitter at @superparenthq.