The Sega Genesis Mini 2 Will Be Released in October 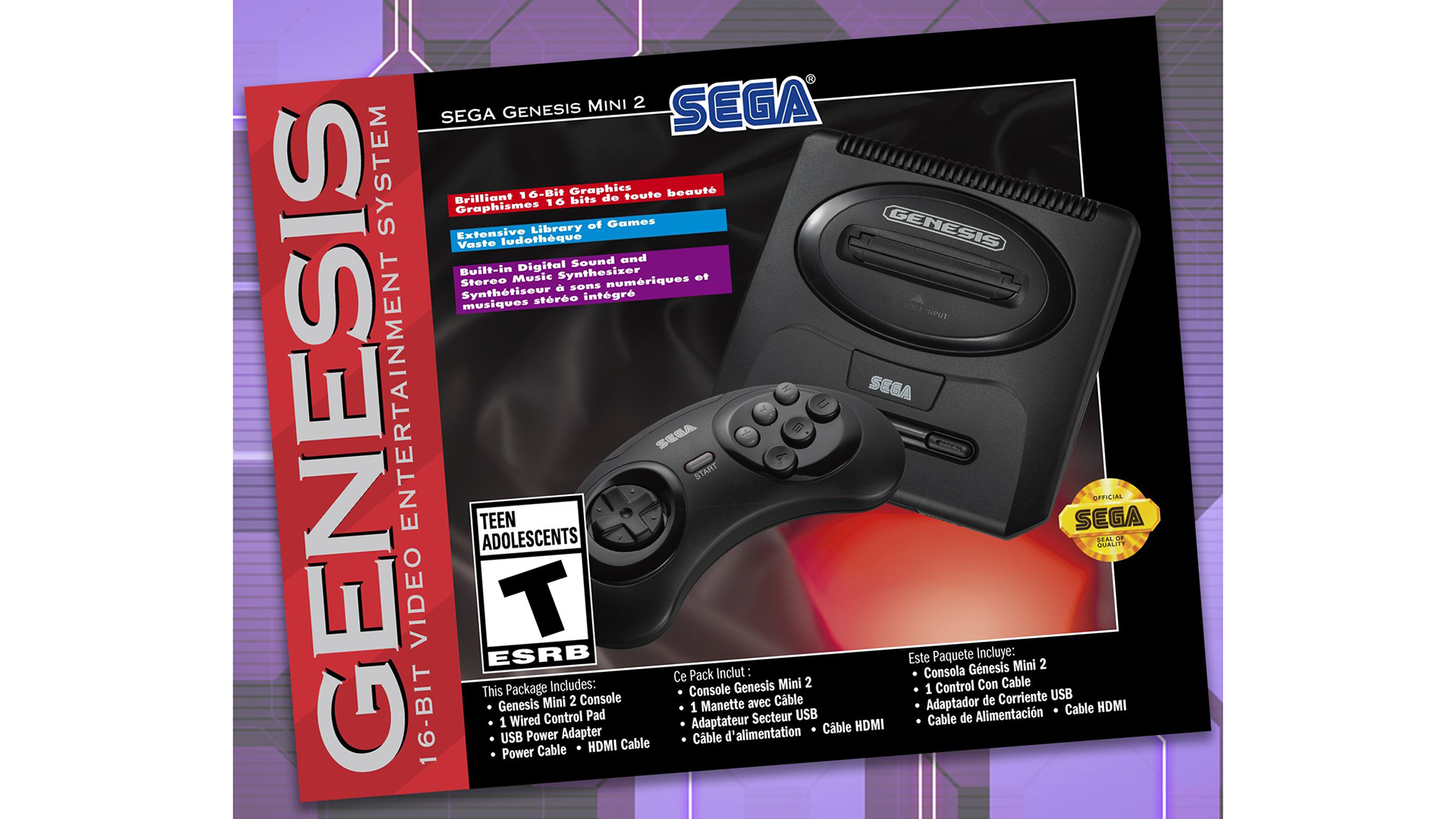 More than 50 games will come pre-installed on the Sega Genesis Mini 2, including Sega CD games and a “bonus game” that has never been previously released.

As of this writing, Sega has revealed 23 of the games that will come pre-installed on the system:

The Sega Genesis Mini 2 will be released exclusively on Amazon on October 27, 2022. As of this writing, fans can pre-order the console on Amazon for $103.80 plus shipping. This version of the console will be imported from Japan.

The Sega Genesis Mini 2 is rated T for Teen by the ESRB.

Keep checking back with SuperParent, as we’ll bring you more details about the Sega Genesis Mini 2 as they’re revealed.

Is your family going to purchase a Sega Genesis Mini 2? Let us know on Twitter at @superparenthq.