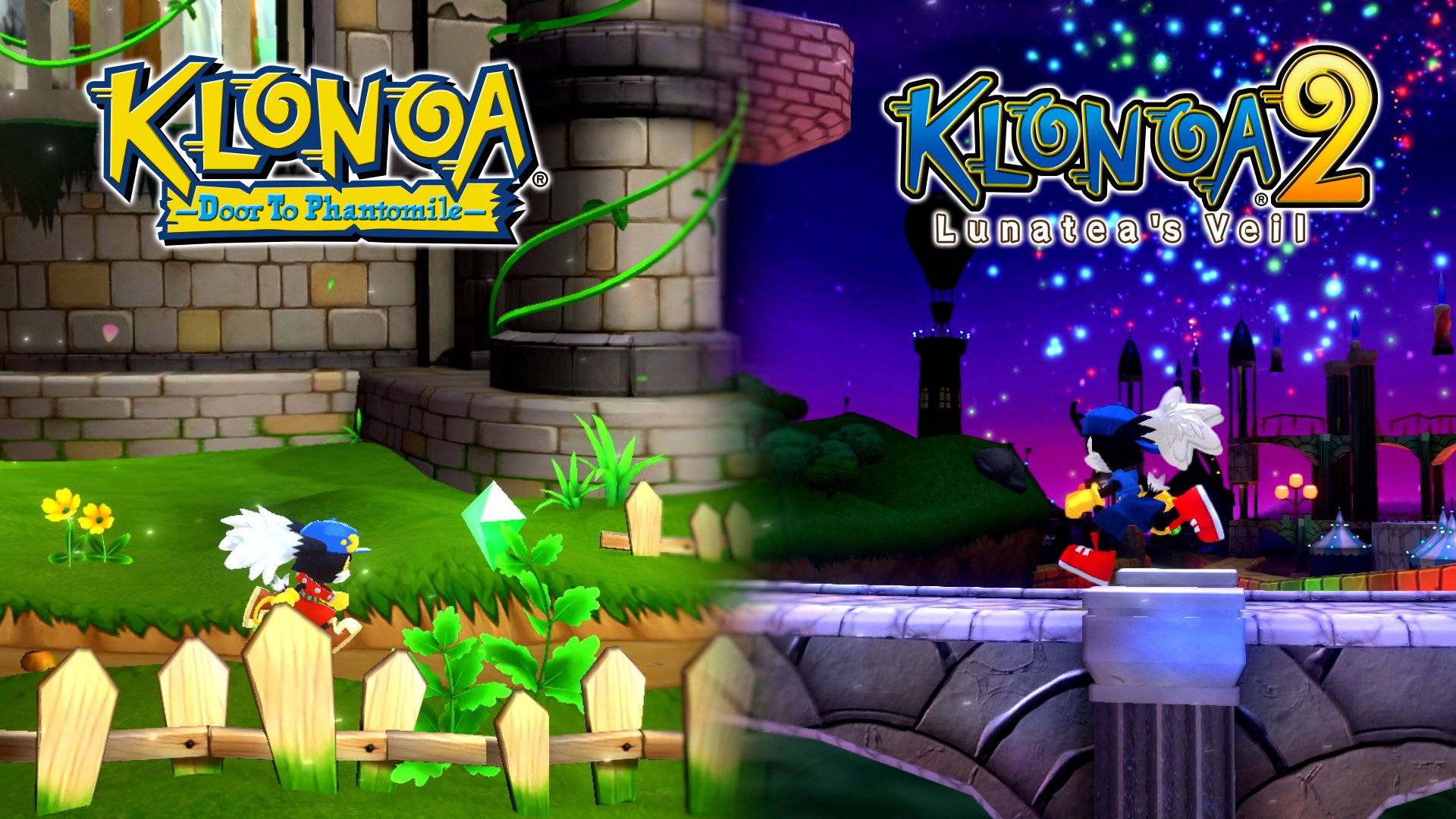 Klonoa Phantasy Reverie Series is now available on consoles and PC. The game features remastered versions of Klonoa: Door to Phantomile and Klonoa 2: Lunatea’s Veil. Klonoa: Door to Phantomile was first released on the original PlayStation in 1997, while Klonoa 2: Lunatea’s Veil was released on PlayStation 2 in 2001. Both games challenge players to help Klonoa save the in-game world from enemies.

Klonoa: Door to Phantomile and Klonoa 2: Lunatea's Veil are side-scrolling platformers that will challenge players to jump over platforms, avoid or defeat enemies, and more as they make their way through each in-game stage. Players can fire “wind bullets” at enemies to grab them. Once players have grabbed an enemy, they can throw it at another enemy to defeat them, or at an object to break it. Klonoa can also use enemies to perform double-jumps, which allows him to reach higher platforms than he normally can on his own.

The games also support local multiplayer for two people in the same room. A second person can join each game in “Support Mode” to help the player controlling Klonoa.

Klonoa Phantasy Reverie Series is now available on Switch, PlayStation consoles, Xbox consoles, and PC for $39.99. The Digital Standard Edition of the game comes with the “Moo Set” downloadable content (DLC) at no additional cost. This DLC includes a Moo costume that Klonoa can wear in both games.

Players also have the option to purchase the “Special Bundle” DLC for $19.99. This DLC includes a digital artbook and soundtrack, as well as the Joka Mask, Tat Mask, Pac-Man Hat, Don-Chan Mask, and Katamari Prince Hat costume items.

Finally, a free demo for Klonoa Phantasy Reverie Series is available on PlayStation consoles, Xbox consoles, and Switch. This demo allows players to try a portion of the game without purchasing it. The demo includes Level 1-1, Level 1-2, and a boss fight from Klonoa: Door to Phantomile, as well as the first level from Klonoa 2: Lunatea’s Veil.

Klonoa Phantasy Reverie Series is rated E10+ for Everyone 10+ by the ESRB. Players will need to know how to read to follow along with each game’s story.

Is your family excited to play Klonoa Phantasy Reverie Series? Let us know on Twitter at @superparenthq.