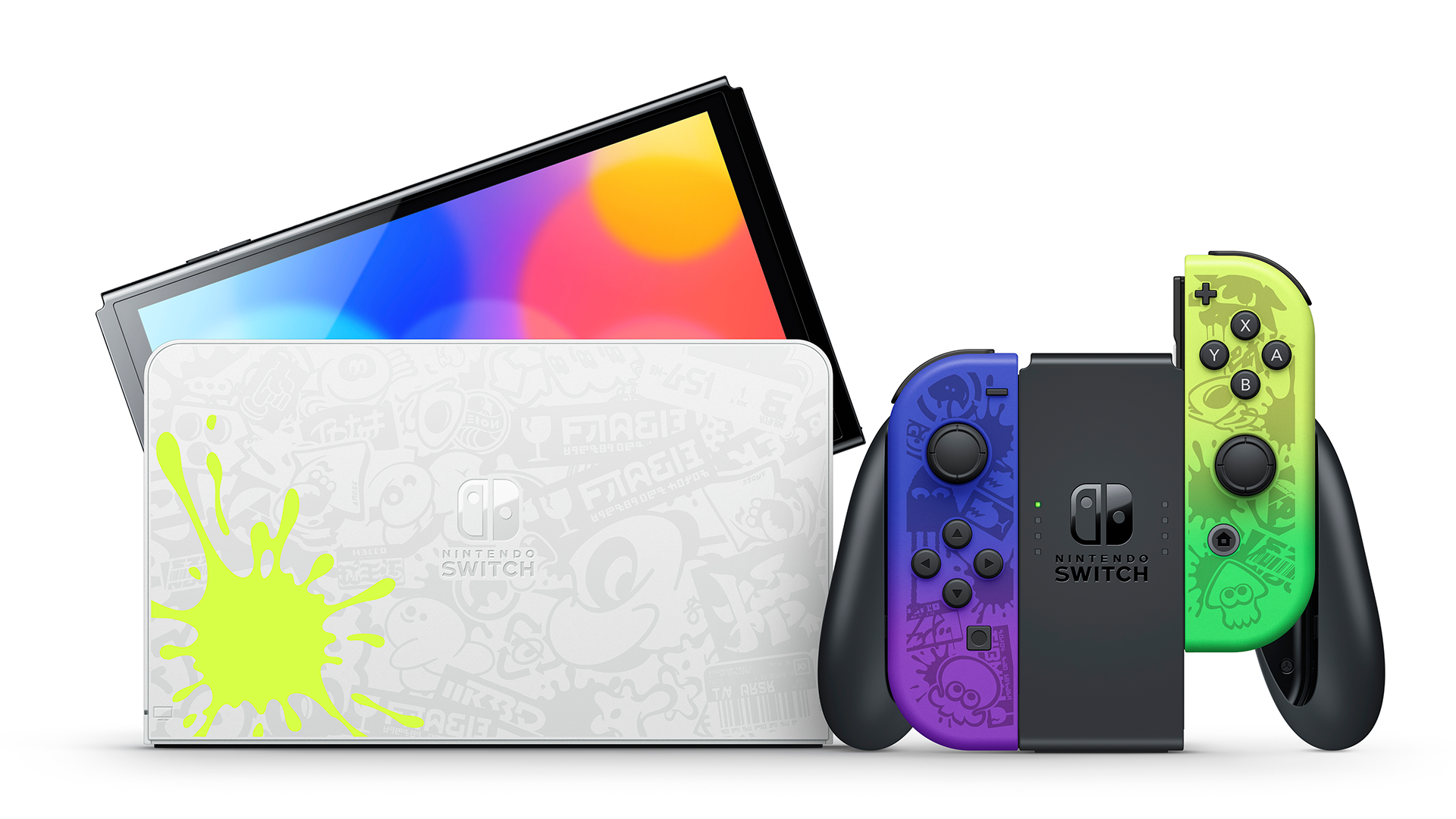 Ahead of the release of Splatoon 3 on September 9, 2022, Nintendo revealed a new Nintendo Switch - OLED Model console that has been inspired by the game.

Finally, Nintendo announced that a Splatoon 3 Edition Carrying Case will be released on September 9, 2022 for $24.99.

Splatoon 3 will be released on Switch on September 9, 2022 for $59.99. The game is rated E10+ for Everyone 10+ by the ESRB. The kid-friend shooter will feature a single-player story mode, a cooperative “Salmon Run” mode for multiple players, and a 4-on-4 Turf War mode that will allow teams of four players to compete against each other.

You can learn more about Splatoon 3 in our previous coverage.

What do you think about this Splatoon 3-themed Switch console and accessories? Let us know on Twitter at @superparenthq.