The World Ends With You: Final Remix: A SuperParent First Look 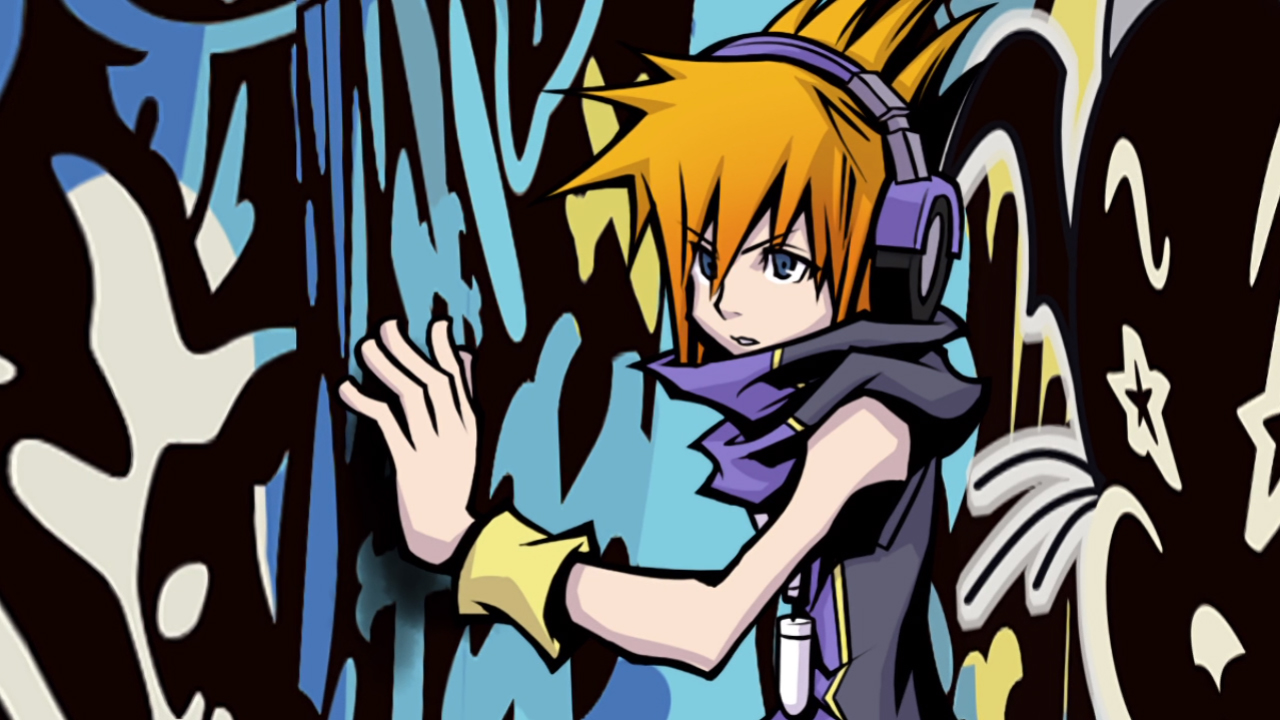 The World Ends With You: Final Remix is an action role-playing game for teens that challenges players to help a boy named Neku and his friend Shiki defeat a group known as the Reapers and win a trial called the Game before they’re erased.

The game takes place in a fictional version of Shibuya in Tokyo, Japan. As players explore environments, they’ll be able to compete against a variety of enemies called the Noise. In each battle, players can complete actions like attacking and healing by activating powers that are contained in Pins they can collect over time.

If this game sounds familiar, The World Ends With You was originally released on Nintendo DS in North America in 2008. For this Switch release, the game has been updated with an extra chapter, new music, and the ability for two players to team up to play together.

The World Ends With You: Final Remix is available to purchase digitally or physically for $49.99 on Switch. The game is rated T for Teen, with content descriptors for Fantasy Violence, Mild Language, and Mild Suggestive themes.

Check out the first 17 minutes of The World Ends With You: Final Remix in our SuperParent First Look below to see if your teens would dig this one.