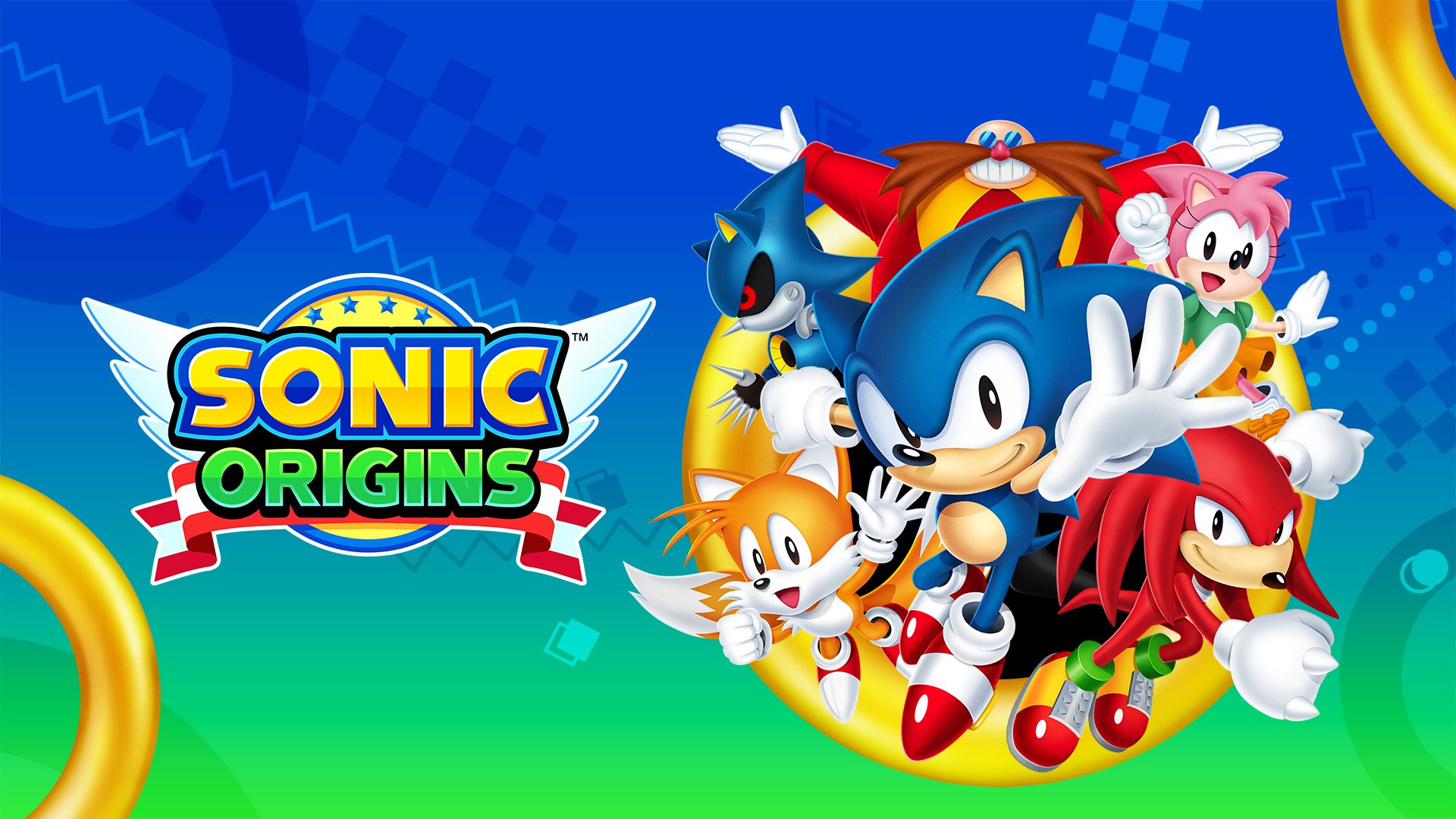 Sonic Origins is now available on consoles and PC. The game includes a collection of remastered Sonic the Hedgehog video games that were originally released on the Sega Genesis and Sega CD.

As players collect Coins, they can use them to unlock content in the game’s Museum, replay Special Stages, and more. The Museum allows players to listen to sounds and music, view artwork, and watch videos related to the Sonic the Hedgehog franchise.

Finally, in addition to being able to earn Coins through the game’s Mission Mode, players can earn Coins as they play through the collection's four Sonic games in Anniversary Mode.

Sonic Origins is now available on Switch, PlayStation consoles, Xbox consoles, and PC. The Standard Edition of the game is priced at $39.99, while the Digital Deluxe Edition is priced at $44.99.

The Classic Music Pack and Premium Fun Pack can also be purchased separately for $3.99 each. Players will need to own Sonic Origins to access these DLC packs.

Sonic Origins is rated E for Everyone by the ESRB.

Check out some gameplay from the Digital Deluxe Edition of Sonic Origins on Switch in our video below.

Disclosure: SuperParent received a code for the Digital Deluxe Edition of Sonic Origins for coverage purposes.