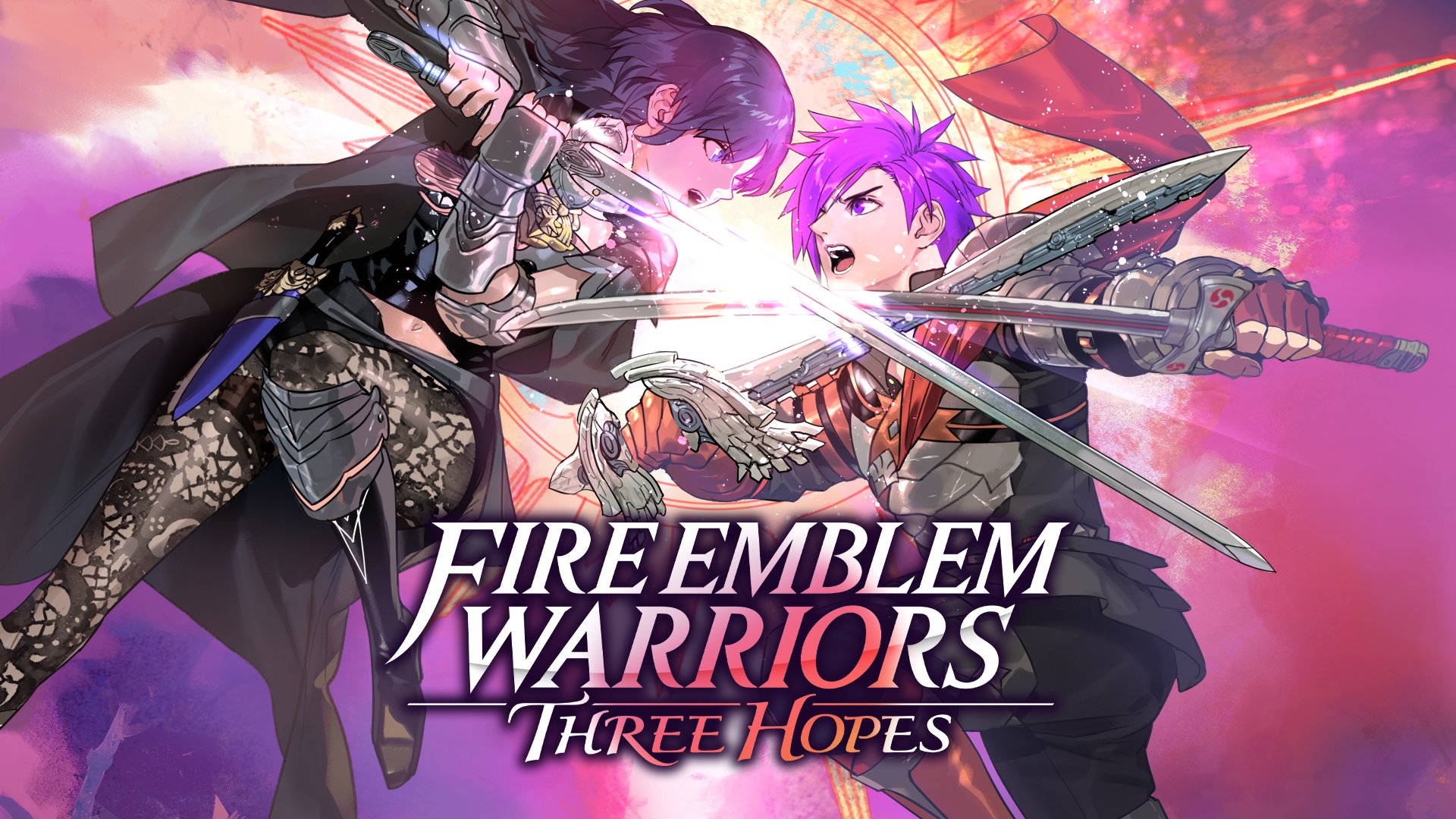 In Fire Emblem Warriors: Three Hopes, players will become a mercenary named Shez who is on a quest to defeat The Ashen Demon. Early on in the game, players will meet Edelgard, Dimitri, and Claude, who represent the three houses that control portions of the in-game world. Players will be able to choose which house to support, which will allow them to complete one of three unique storylines. (Players can play the game more than once to experience the other two stories.)

Fire Emblem Warriors: Three Hopes allows players to complete real-time battles that feature large numbers of enemies on the screen at the same time. Each playable character has different abilities and specialities, and players can switch between characters during battle as they’d like.

Fire Emblem Warriors: Three Hopes is now available on Switch for $59.99. The game also offers a free demo that allows players to try a portion of the game for free.

Check out some gameplay from Fire Emblem Warriors: Three Hopes in our video below. Please note the video contains some adult language.