Minecraft Legends Is Coming to Consoles and PC in 2023 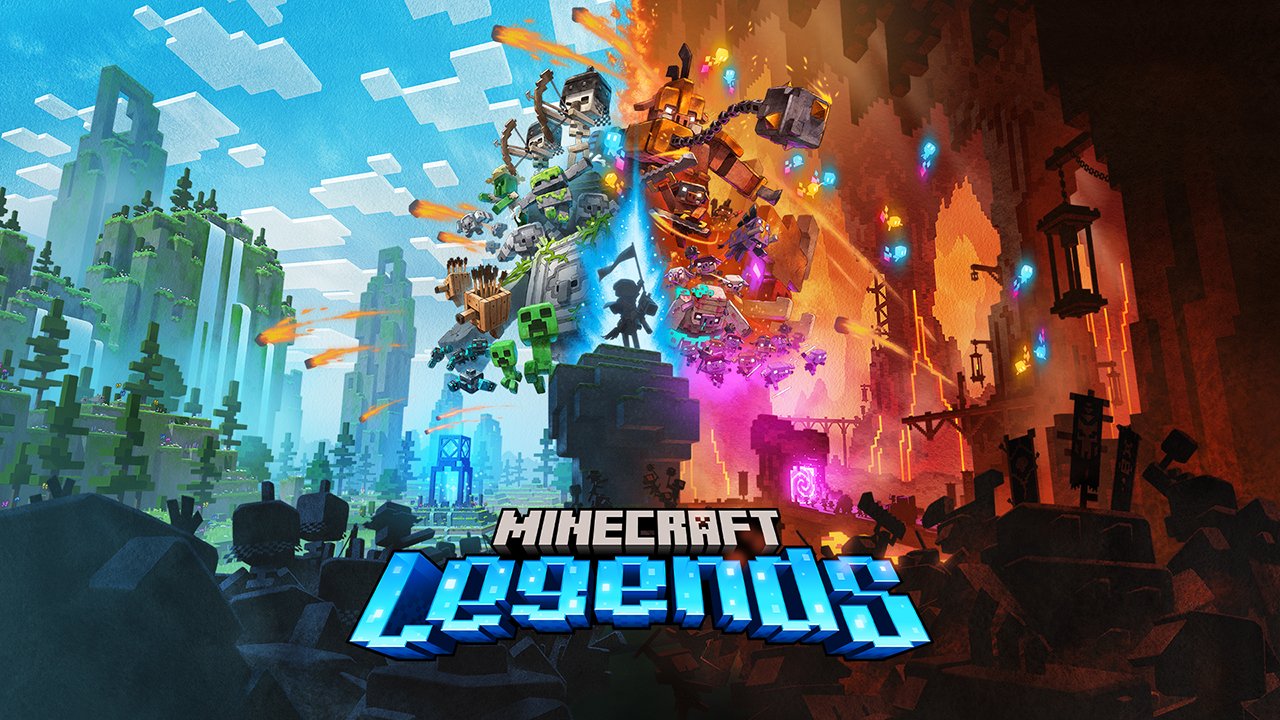 In Minecraft Legends, players will be challenged to protect the Minecraft Overworld from a piglin invasion. Players will be able to recruit mob characters, including those that are typically seen as enemies in Minecraft games (like zombies and creepers), and help them defeat the piglins in strategy battles.

Keep checking back with SuperParent, as we’ll bring you more details about Minecraft Legends as they’re revealed.

Is your family excited to play Minecraft Legends? Let us know on Twitter at @superparenthq.