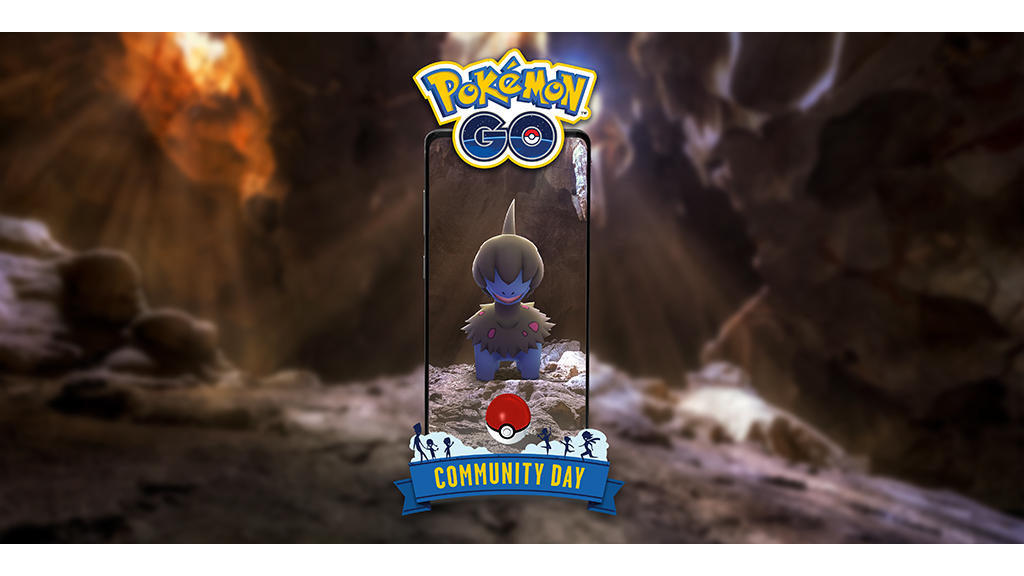 During this event, Deino will appear more frequently than normal in the wild, and there will be the chance to encounter Shiny Deino.

Deino is a Dark- and Dragon-type Pokemon from the fifth generation of the Pokemon universe. In Pokemon Go, you can evolve Deino into Zweilous using 25 Deino Candy, and then evolve Zweilous into Hydreigon using 100 Deino Candy.

Each time players evolve Deino during this event or during the five hours immediately following it, they’ll receive a Hydreigon that knows the move Brutal Swing.

A number of in-game bonuses will be active during this event:

On the Pokemon Go website, Niantic, the developer of Pokemon Go, detailed one more bonus that will be available during this event:

“If enough Pokémon are caught with help from a single Lure Module, wild Zweilous will appear near the Lured PokéStop.”

Finally, players will be able to collect event-themed stickers by opening Gifts, spinning the Photo Discs at PokeStops, and buying them from the in-game shop. The Deino Hat will also be available to purchase in the in-game shop for 150 PokeCoins. This is the same hat that players had the chance to earn for free as part of the Season of Heritage.

Once the main portion of this Community Day event ends at 2 p.m. local time on June 25, 2022, special Raid battles will become available to complete in Pokemon Go for the next five hours.

Specifically, from 2 p.m. to 7 p.m. local time on June 25, 2022, Zweilous will appear in Tier-4 Raids. Niantic said, “Once you defeat Zweilous in a four-star Raid Battle, Deino will begin to appear in a 300-meter radius around the Gym that hosted the raid for 30 minutes.”

Are you excited about June’s Pokemon Go Community Day event? Let us know on Twitter at @superparenthq.