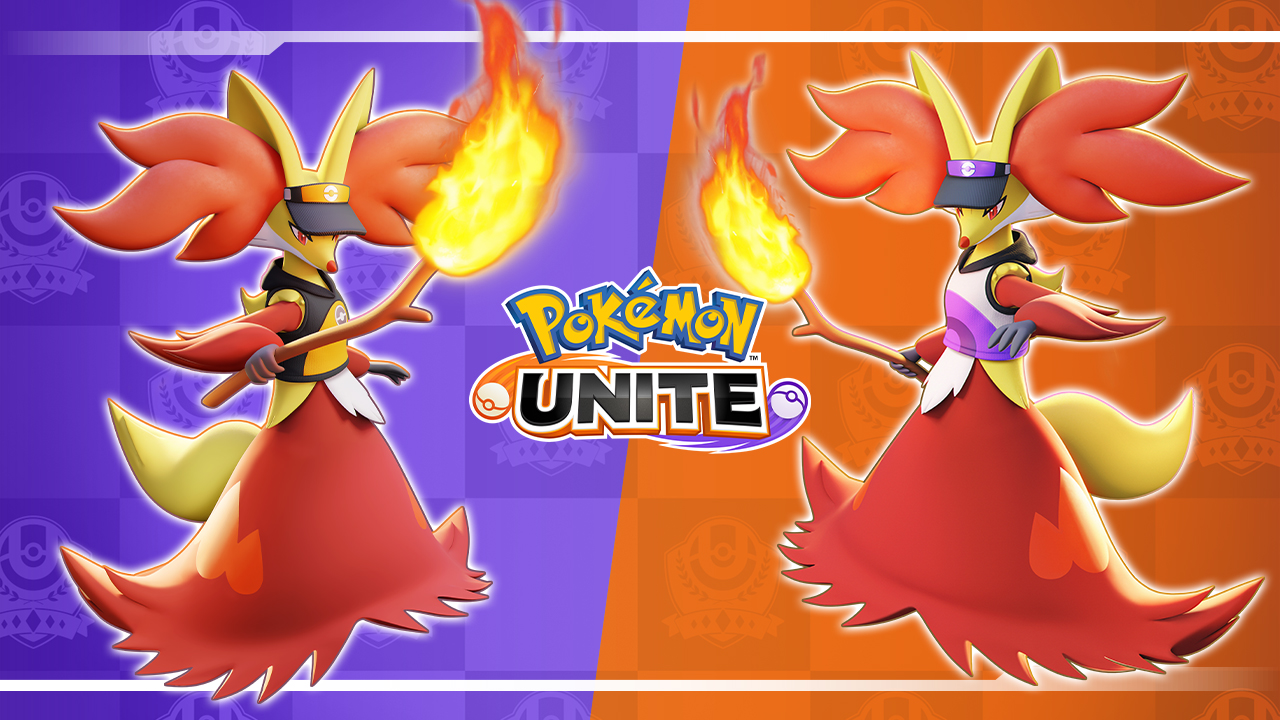 As spotted by Serebii.net, Delphox and the Season 8 Battle Pass have been released in Pokemon Unite.

Pokemon Unite is a free-to-play multiplayer online battle arena (MOBA) game that allows players to compete in five-on-five Pokemon battles with other players in real time. (You can learn more about Pokemon Unite in our previous coverage.)

As players make their way through this Battle Pass, they’ll earn in-game rewards like the Champion Style: Dragonite Holowear, the Martial Arts Style: Lucario Holowear, and the Armor Style: Sylveon Holowear, among other rewards. This Battle Pass will be available until July 20, 2022.

Pokemon Unite is available to download for free on Switch, iOS, and Android. The game includes optional in-game purchases.

Pokemon Unite is rated E10+ for Everyone 10+ by the ESRB.

What do you think about this Pokemon Unite update? Let us know on Twitter at @superparenthq.