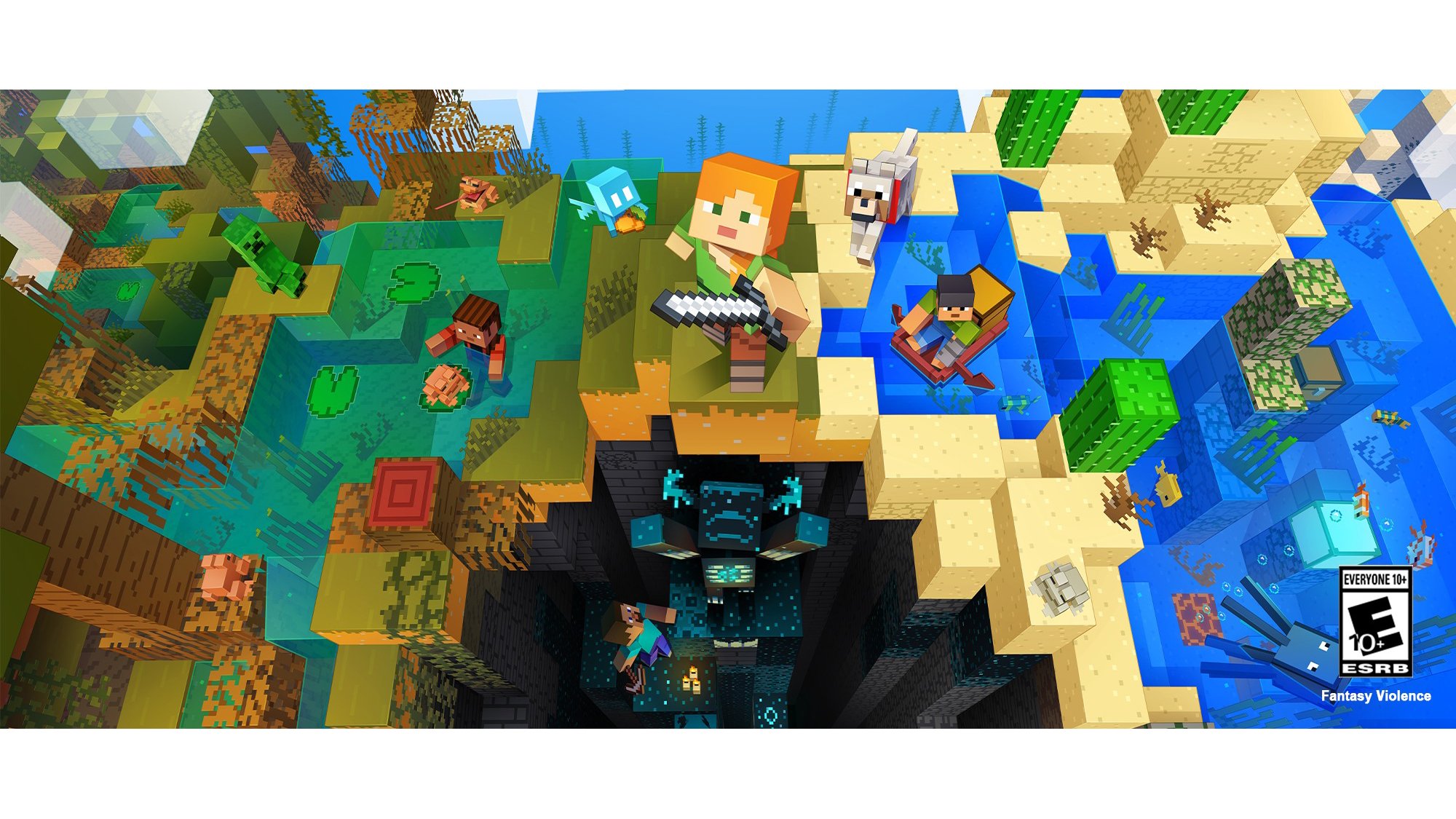 Here’s everything parents need to know about Minecraft Realms.

What is Minecraft Realms? How does it work?

Minecraft Realms is a subscription service that allows Minecraft players to play the sandbox game on their own and/or with other players in their own personal server that’s stored in the cloud. These servers are called “Realms.”

Realms are private experiences, meaning a subscriber will need to invite other people to play in their Realm with them. Realms are also designed to be “always online.” This means that once a subscriber adds someone to their Realm, that person will be able to access the Realm at any point in the future, even if the subscriber isn’t playing Minecraft at the same time.

While Realms are designed to be “always online,” subscribers have the option to turn their Realm off, which will cause it to go offline until they turn it back on. When a Realm is offline, other players won’t be able to access it.

Each Realm has three different world slots, as well as a slot for mini-games. This means subscribers can store multiple worlds within their Realm. However, only a single “slot,” or world, can be active at any time. The other worlds will remain stored in the cloud and subscribers can switch to them when they want to play in them.

Finally, each Minecraft Realm has a “Club” where invited players can interact with one another. The only people who can access a Realm’s “Club” are the players who the subscriber has invited to their Realm.

How much does Minecraft Realms cost?

There are two different versions of the Minecraft video game available to choose from (Java Edition and Bedrock Edition), and there are different Minecraft Realm subscription plans available for each version.

If someone plays the Java Edition of Minecraft on Windows, Mac, or Linux, they can subscribe to Minecraft Realms for $7.99 per month. This plan allows subscribers to invite up to 10 people to play with them in their Realm.

If someone plays the Bedrock Edition of Minecraft on a console (Switch, PlayStation, or Xbox console), mobile device, or PC, they can choose from two Minecraft Realms subscriptions.

The basic Minecraft Realms subscription is priced at $3.99 per month. This plan allows subscribers to invite up to two people to play with them in their Realm.

You can compare the benefits and features that are included in the three Minecraft Realms subscription plans in the chart below.

Is there anything else parents need to know about Minecraft Realms?

Next, parents should know that Realms Plus subscribers can use the content packs that are available in the Minecraft Marketplace catalog even if they’re playing Minecraft offline and aren’t playing in their Realm. Subscribers will need to login online at least once every 30 days to confirm that their subscription is still active.

It’s also possible for packs to be removed from the Realms Plus catalog. Players will be notified before a pack is removed.

Finally, the Minecraft development team has released a number of tutorial videos and articles related to creating and using the Realms service. You can view this content on Minecraft’s website. You can also read answers to frequently asked questions related to Minecraft Realms on Minecraft’s Help Center website.