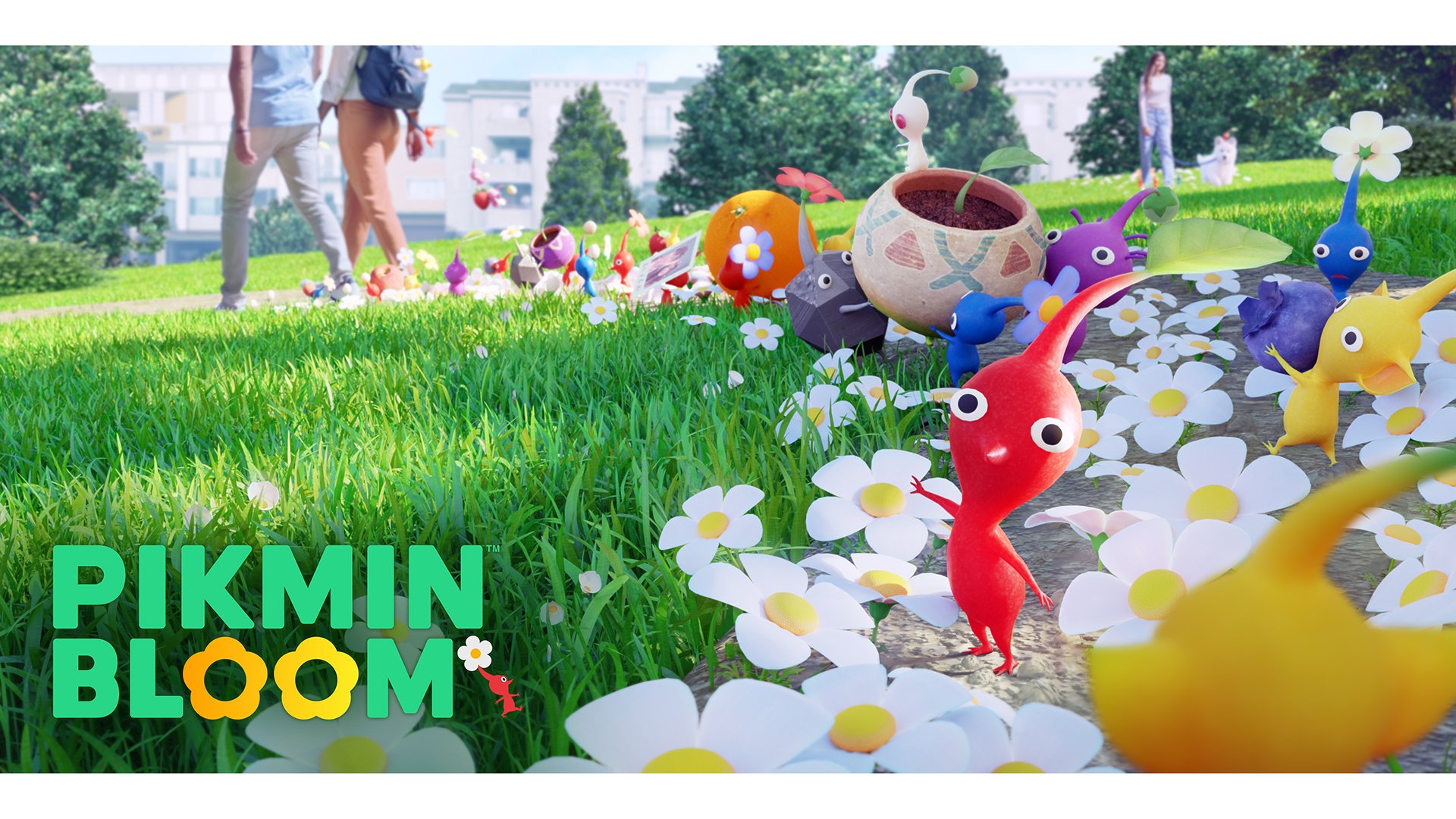 The latest update for Pikmin Bloom is now available on mobile devices. Pikmin Bloom is a free-to-play mobile game that allows players to befriend colorful creatures called Pikmin and plant in-game flowers as they walk around in the real world.

In addition, the number of bonus coins players can earn per day has been doubled from 30 to 60.

Finally, the rate at which flower petals are used has been increased, meaning players will run out of flower petals faster than they previously would.

In a post on the Pikmin Bloom website, Niantic, the developer of Pikmin Bloom, said, “In line with the above changes, the amount of flower petals consumed during flower planting has been adjusted and increased to about double the amount of petals per minute than were consumed thus far.”

You can learn more about Pikmin Bloom in our previous coverage.