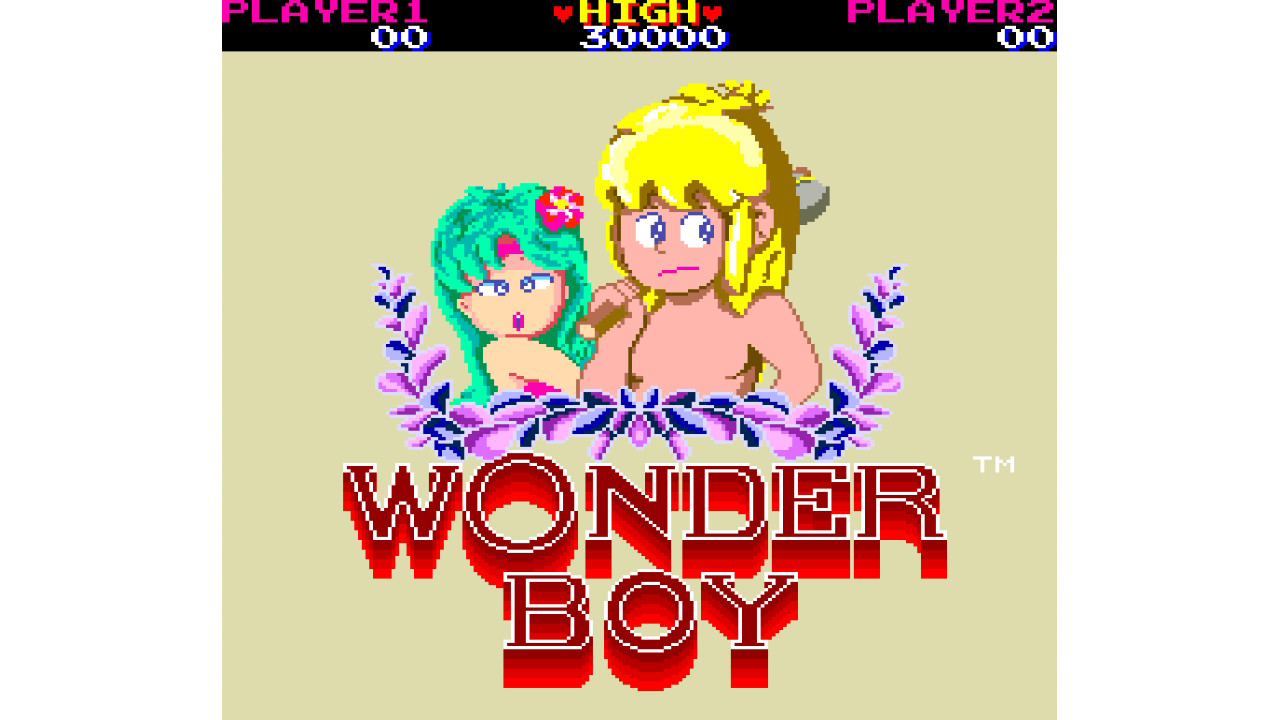 ININ Games and Bliss Brain will release Wonder Boy Collection on Switch and PlayStation 4 on June 3, 2022. We had the chance to try the game before it’s released.

The game’s main menu provides players with a brief history of the four games they can choose from. Players can also choose their desired game from this screen.

Once players select a game, they can view the game’s controls and change settings that are specific to that game before they actually begin playing. For instance, in the original Wonder Boy, players can choose from two difficulty levels. They can also set how many lives they want to start with, and so on.

Players can also save their progress at any time. Each game supports up to six save states, and players can load a save state whenever they want to pick up where they previously left off.

The Wonder Boy Collection will be released on Switch and PlayStation 4 on June 3, 2022 for $29.99. The game is rated E for Everyone by the ESRB.

While the games in the Wonder Boy Collection are generally family-friendly, parents should know the game contains references to alcoholic beverages. Some of the games also feature lots of on-screen text, so players need to know how to read. Finally, we noticed some grammatical and spelling issues in some of the game’s text.

Check out some gameplay from the Wonder Boy Collection on Switch in our video below.

Disclosure: SuperParent received a code for the Wonder Boy Collection for coverage purposes.