Pac-Man Museum+ Is Out Now on Consoles and PC 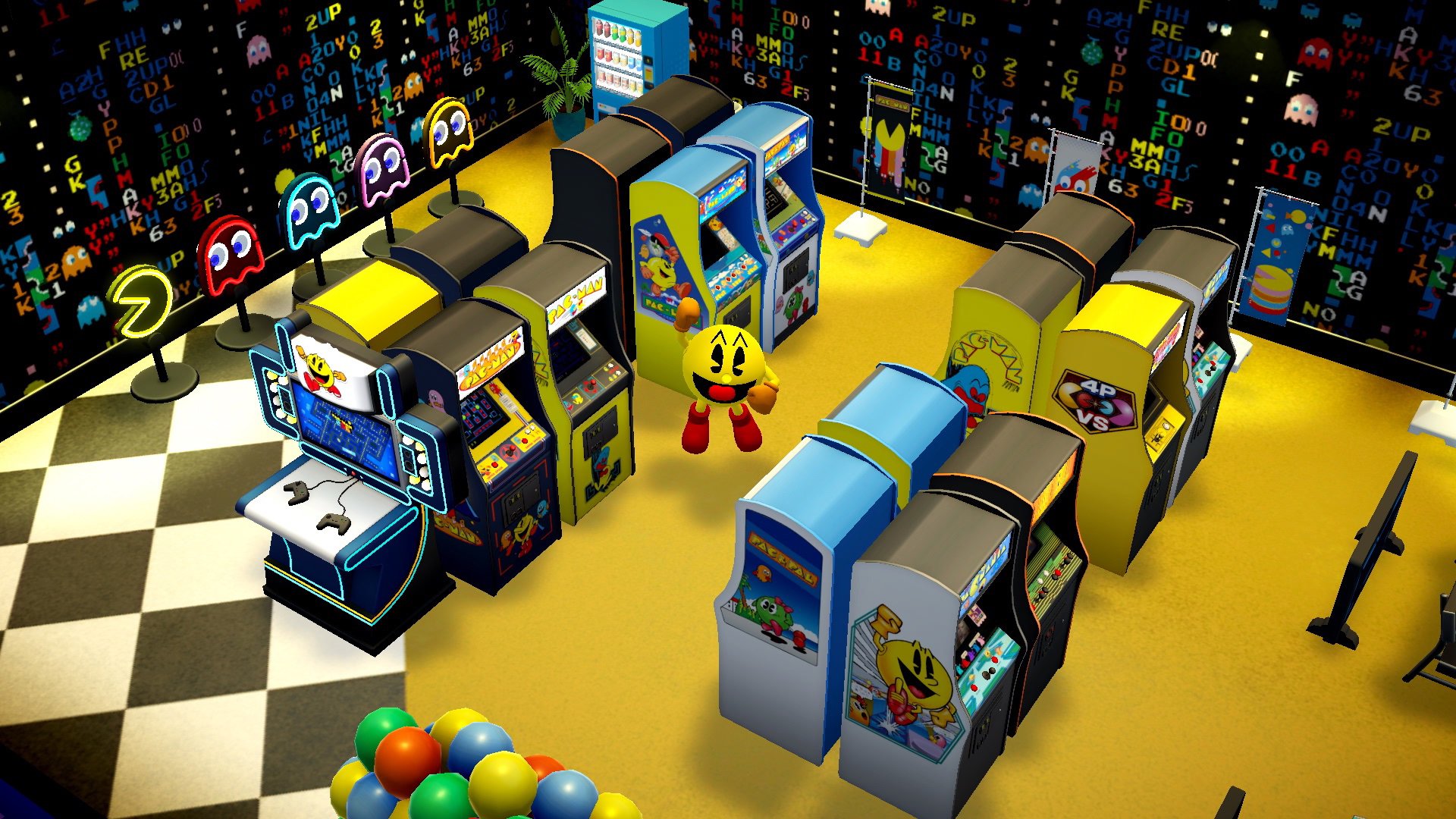 Pac-Man Museum+ is now available on consoles and PC. The game allows players to play a collection of Pac-Man games in a virtual arcade. While all of the games can be played by a single-player, a selection of games also support local multiplayer gameplay for multiple people in the same room.

When players first begin playing Pac-Man Museum+, only a selection of the game’s 14 titles will be available to play, and players will need to play specific games to unlock the others. For instance, in order to unlock Pac & Pal, players need to play Pac-Land twice.

Once players select a game, they can read the rules for the game, as well as view the game’s controls and a short history about the game in the game’s menu.

As players complete games, they’ll receive coins based on their performance. Since seven games can be played for free, players will always have a way to generate more coins so they can play the coin-operated machines.

Players can use the statues, decorations, and furniture items they collect to customize the appearance of their arcade. Players can also change their arcade’s flooring and wallpaper, as well as change the arcade’s background music.

Finally, each game in Pac-Man Museum+ offers online leaderboards, which allow players to compare their high scores with the high scores of other players.