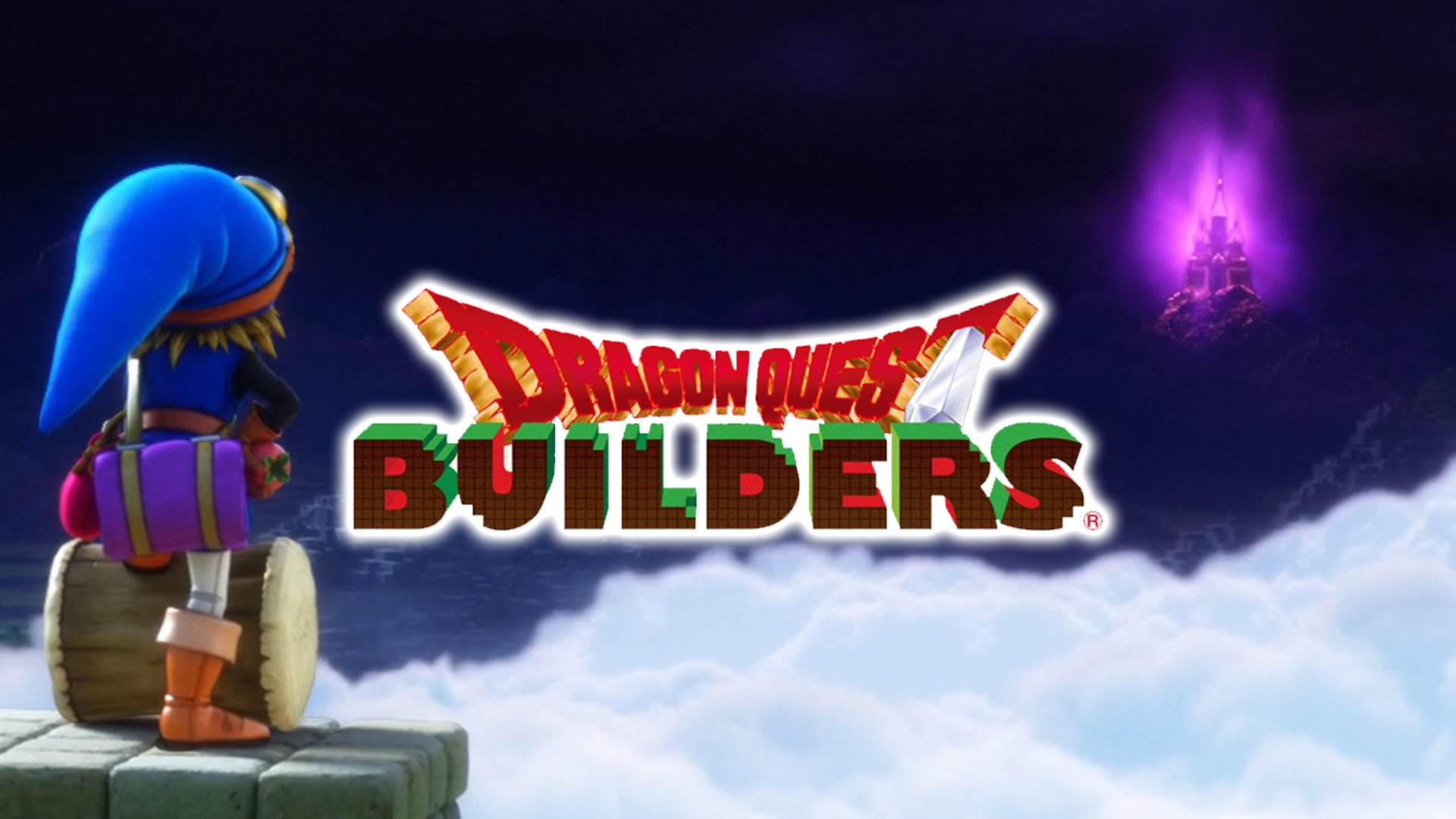 Dragon Quest Builders was originally released on PlayStation consoles in 2016 and on Switch in 2018. Now, the game has been released on mobile devices.

In Dragon Quest Builders, players are taken to the world of Alefgard, which sits in ruins. They’ll be able to rebuild the world by mining blocks and collecting resources that they can turn into new structures and items.

In addition to a story mode, the game features the “Terra Incognita” mode, which is a free-build mode that allows players to freely build whatever they’d like. Players can also share their creations with other players.

Dragon Quest Builders is now available to purchase on iOS and Android devices for $29.99. The game will be on sale for $21.99 until June 9, 2022. The game also contains optional ways to spend real money. Specifically, players can purchase downloadable content (DLC) for the Terra Incognita mode.

Dragon Quest Builders is rated 9+ on iOS and E10+ for Everyone 10+ on Android.

Is your family excited to play Dragon Quest Builders on mobile? Let us know on Twitter at @superparenthq.