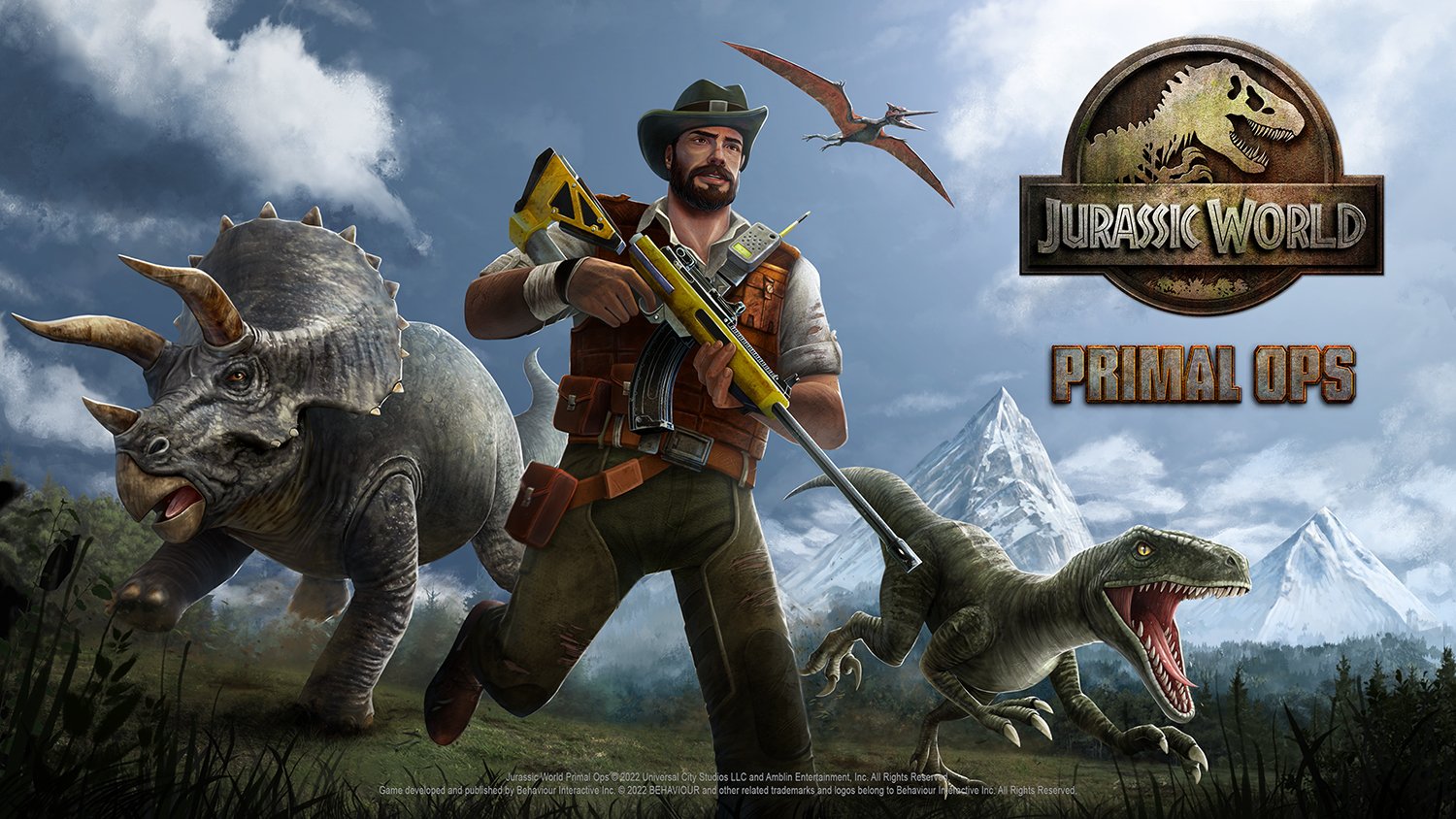 Jurassic World Primal Ops is a free-to-play action-adventure game for iOS and Android devices that will allow players to become dinosaur handlers on a quest to save dinosaurs from a second extinction. Players will be able to travel around North America to rescue dinosaurs from mercenaries, poachers, and laboratories.

Players will also be able to collect dinosaurs that they can take into battles with them. Different dinosaur species will have different abilities.

While Jurassic World Primal Ops will be free to download and play, the game will also offer optional in-game purchases.

Jurassic World Primal Ops will be released on iOS and Android in the near future, though the game’s exact release date wasn’t revealed. While the game hasn’t been rated by the ESRB, we expect it will be appropriate for teens due to the game’s violent battles.

Keep checking back with SuperParent, as we’ll bring you more details about Jurassic World Primal Ops as they’re revealed.

Is your family looking forward to playing Jurassic World Primal Ops? Let us know on Twitter at @superparenthq.