Pokemon Go Fest Seattle 2022: Everything You Need to Know 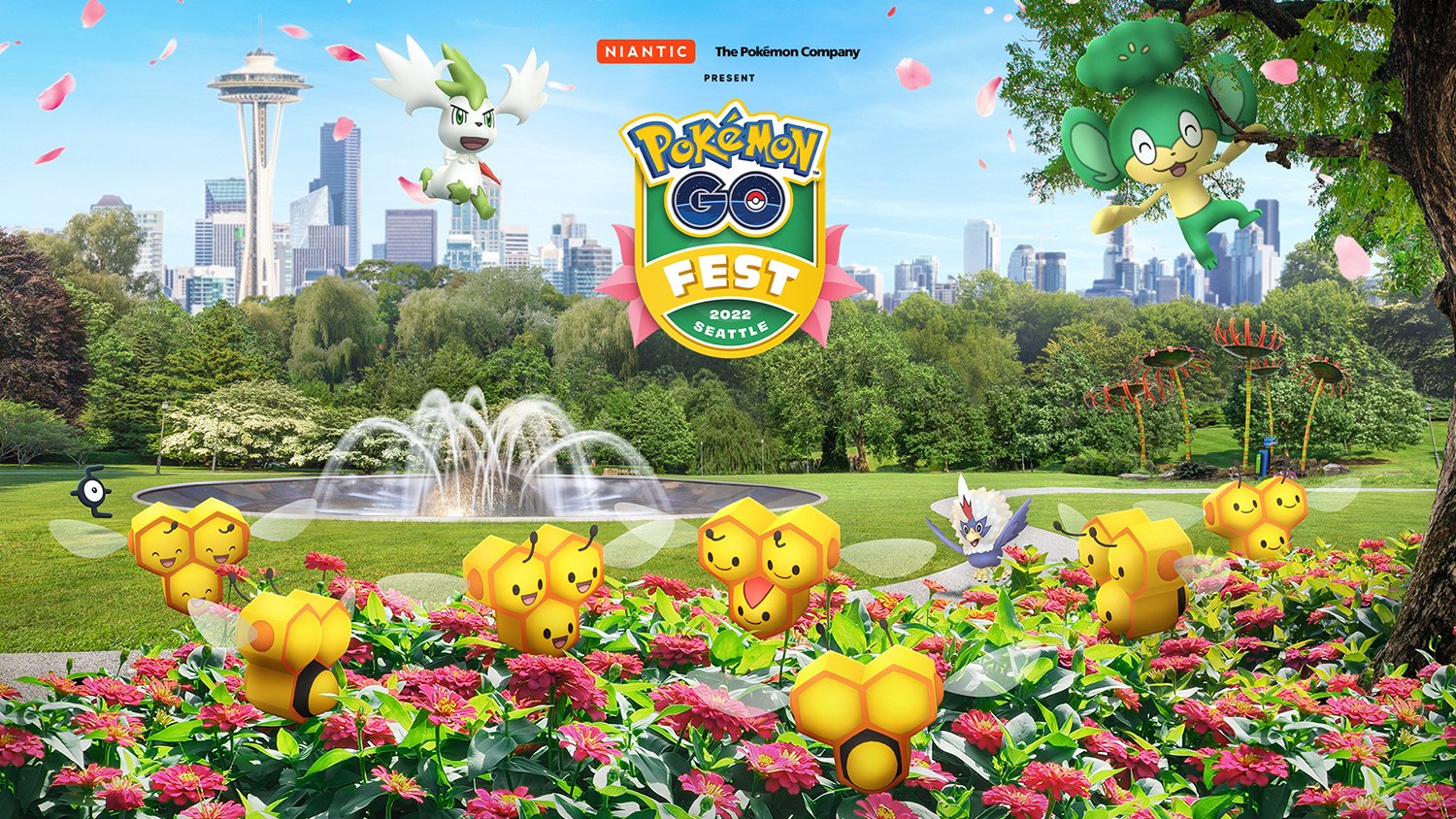 Niantic, the developer of Pokemon Go, announced that a Pokemon Go Fest event will take place from July 22 to July 24, 2022 in Seattle, Washington.

Tickets for this event are priced at $25, and they’re now available to purchase on Niantic’s website. These tickets are being sold on a “first come, first served basis.” This means it’s possible tickets may sell out before the event. Players can only purchase a ticket for one day of the three-day event.

Each day of the Pokemon Go Fest Seattle event will be split into two timed portions. One portion will take place in Seattle Center Park, while the other will be available in downtown Seattle.. When players purchase a ticket for this event, they’ll be able to choose whether they want to experience the “Seattle Center Park” portion in the morning or in the afternoon.

On the Pokemon Go website, Niantic detailed the features that will be available for ticket holders during the Seattle Center Park portion of the event:

“Trainers who purchase a ticket to Pokémon GO Fest: Seattle will be able to enjoy the following in Seattle Center Park on their selected event day and time.

Niantic also announced the features that will be available to ticket holders during the “city” portion of the event:

“Ticket-holding Trainers will enjoy the following during the citywide event experience within downtown Seattle.

Finally, Niantic announced the features that will be available to ticket holders during both the “Seattle Center Park” and “city” portions of the event:

“Ticket-holding Trainers will enjoy the following during both the city and park event experiences.

Are you going to purchase a ticket for the Seattle Pokemon Go Fest 2022 event? Let us know on Twitter at @superparenthq.