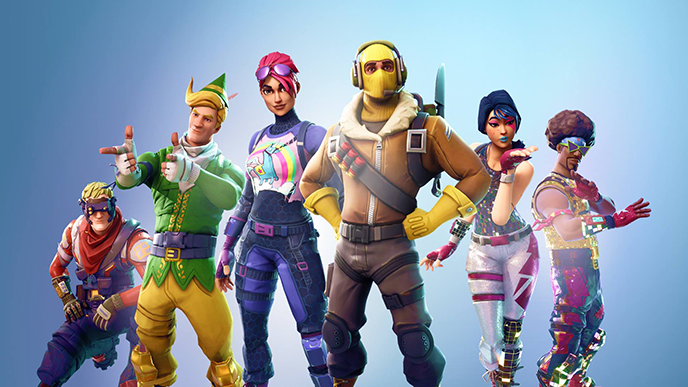 As Fortnite’s popularity continues to grow, parents are happy the multiplayer game allows their children to socialize with other kids.

Following the removal of controversial video game personality Billy Mitchell from Twin Galaxies’ video game high score tables (he cheated), Mitchell’s rival in the King of Kong documentary is having a moment in the spotlight. Parents, be sure to use this story to remind your kids that cheaters never win.

Even though the Switch doesn’t have its own achievements system, Minecraft players on Switch will soon be able to earn in-game achievements through Xbox Live. As if you needed another reason to keep digging.

To make up for some recent technical issues, Fortnite’s developer is offering free goodies to both Battle Royale and Save the World players. These freebies won’t be available for long, so act fast.

Gamers can team up with friends and strangers in a new story-based mode. New character skins, or costumes, are also up for grabs.

Radical Heights does cool things that PUBG and Fortnite aren’t

This not-quite-finished battle royale game includes a spectator mode, so you can watch your kids show off their skills even if you don’t want to join in yourself.

This Week in Pokemon Go: Community Day is this Sunday, classic Pokemon return with double candy

Poke-fans can earn double candy as they catch and transfer Pokemon for a limited time. Plus, the next community event is coming this weekend.