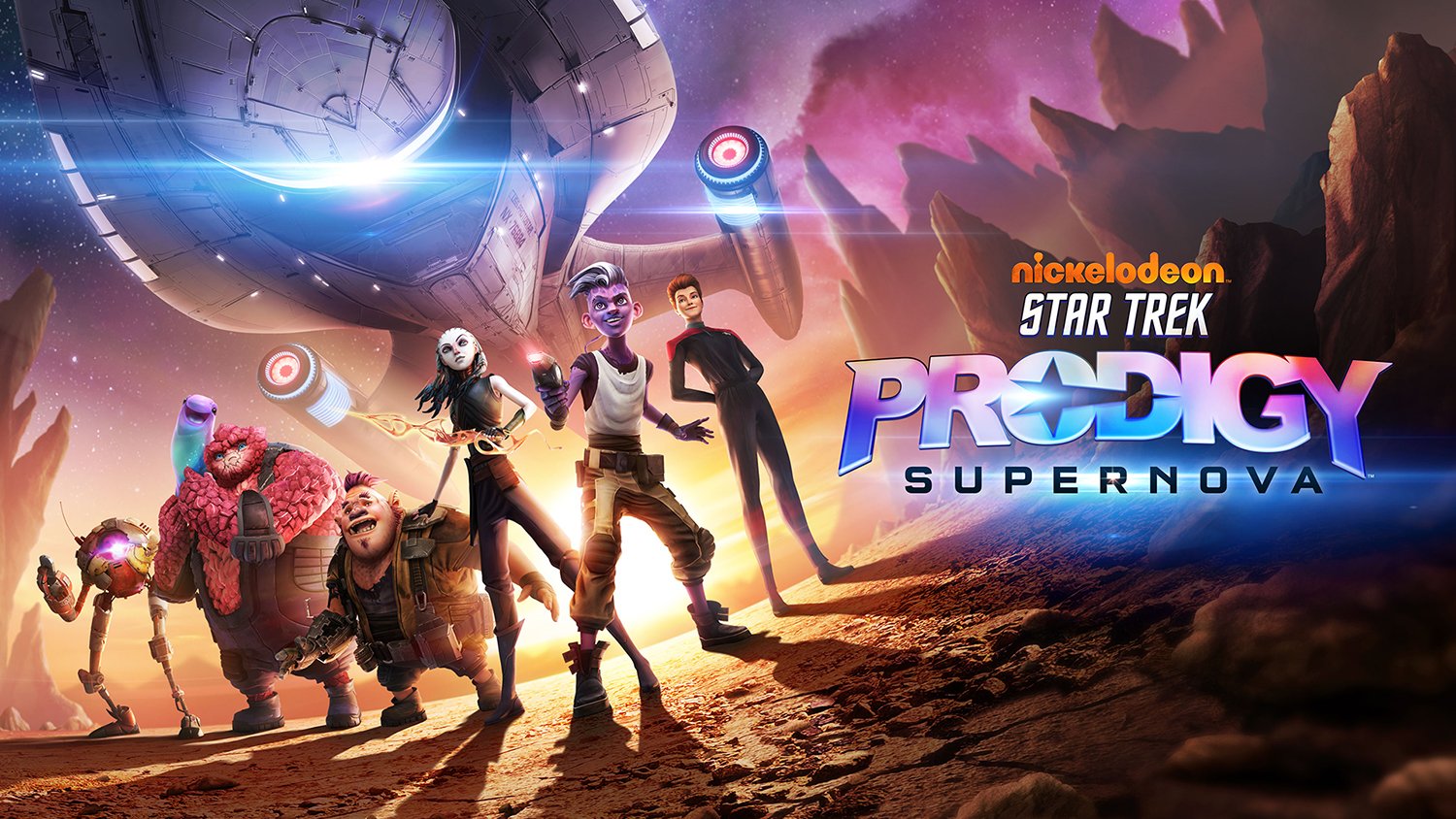 According to a press release for the game, Star Trek Prodigy: Supernova will challenge players to help Dal and Gwyn “save their friends, their ship, and an entire planetary system before a supernova destroys them all!”

Star Trek Prodigy: Supernova will allow players to complete the game on their own, as well as team up with another person for some two-player cooperative gameplay.

Finally, players will be able to collect items that they can use to customize their ship, the U.S.S. Protostar.

Star Trek Prodigy: Supernova will be released on Switch, PlayStation consoles, Xbox consoles, PC, and Stadia in October 2022 for $39.99. The game has yet to be rated by the ESRB, but it will be family-friendly.

Is your family looking forward to playing Star Trek Prodigy: Supernova? Let us know on Twitter at @superparenthq.