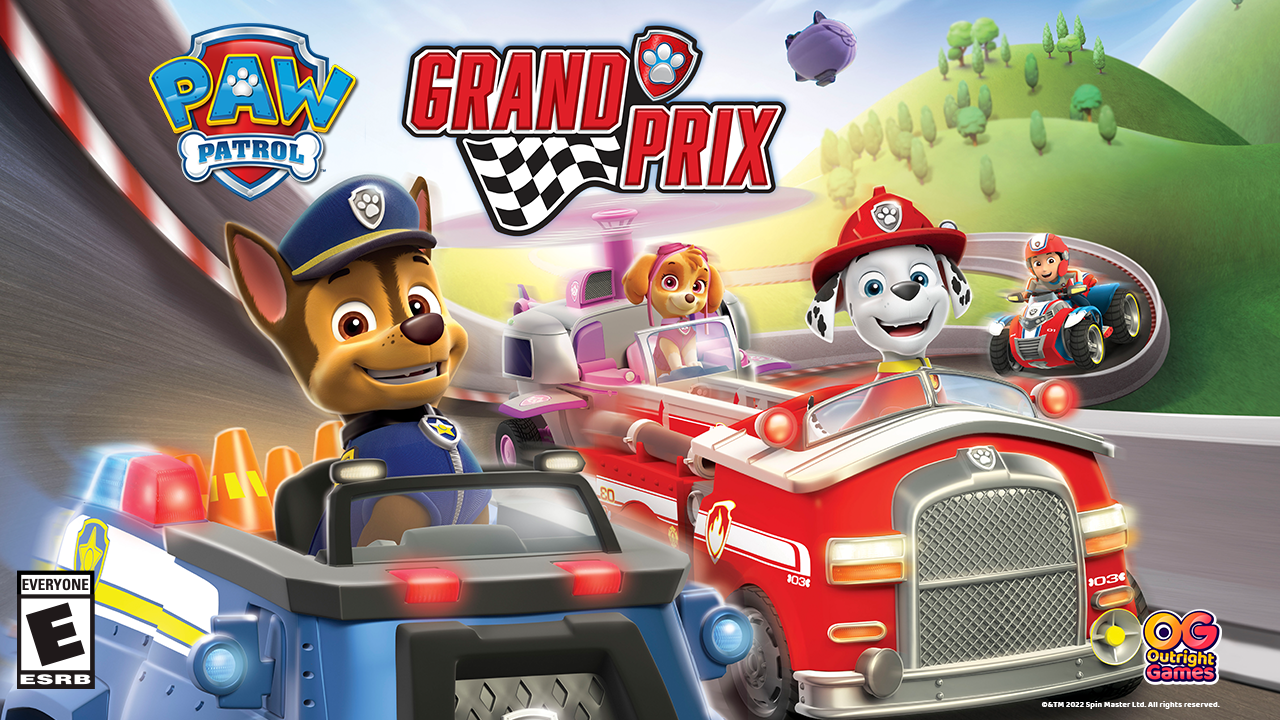 Paw Patrol: Grand Prix will allow players to race on 11 tracks set around Adventure Bay, the jungle, and Jake’s Snowboarding Resort. The game will feature multiple playable characters, like Chase, Marshall, and Rex, and players will be able to drive multiple vehicles from the Paw Patrol franchise.

During each race, players will be able to use power-ups like water balloons and snowballs to give themselves an advantage. As players complete races, they’ll unlock stickers and toppers that they can use to customize the look of their vehicles.

Finally, the game will support local, split-screen multiplayer for up to four players in the same room.

Paw Patrol: Grand Prix will be released on September 30, 2022 on Switch, PlayStation consoles, Xbox consoles, PC, and Stadia. The game is rated E for Everyone by the ESRB.

Is your family excited to play Paw Patrol: Grand Prix? Let us know on Twitter at @superparenthq.