Pokemon Go Alola to Alola Event: Everything You Need to Know 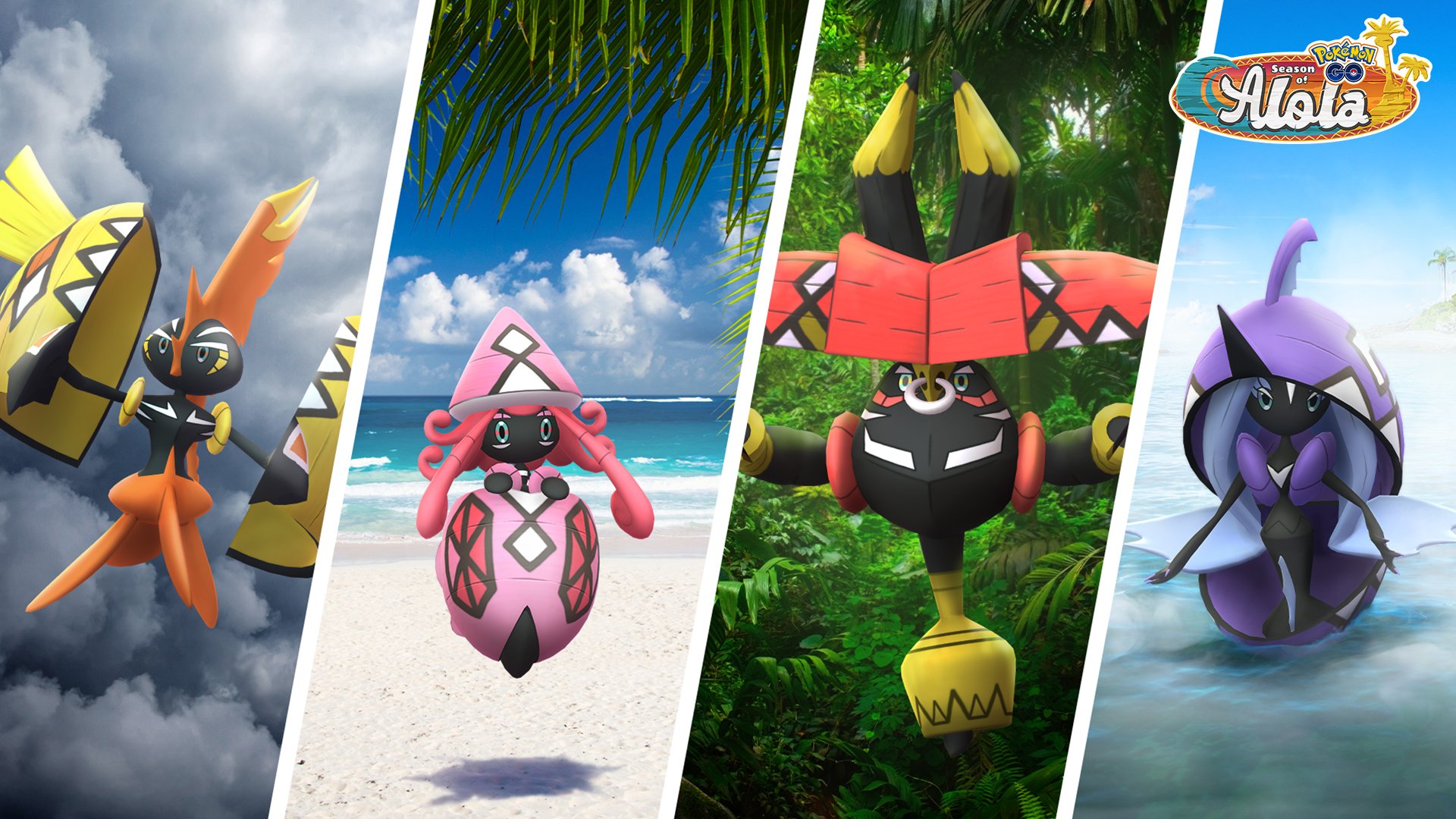 Pokemon Go’s Season of Alola will end on June 1, 2022 at 10 a.m. local time, and a "finale event" called "Alola to Alola" will take place before the Season is over.

During this event, Alolan Rattata, Cubone, Rowlet, Litten, Popplio, Pikipek, and Yungoos will appear more frequently than normal in the wild. Alolan Meowth and Alolan Exeggutor will also have the chance to appear in the wild, though the Pokemon Go website indicated they’ll be rarer than the other pocket monsters that will be featured during this event.

A variety of Pokemon will be available to battle in Raids during this event:

Next, Alolan Rattata, Dewpider, Fomantis, Oranguru, Alolan Meowth, Alolan Grimer, Alolan Sandshrew, Alolan Vulpix, Alolan Diglett, and Stufful will have the chance to hatch from 7 km Eggs that are collected during this event.

Players will be able to complete event-themed Field Research tasks during this event to earn encounters with Rowlet, Litten, Popplio, Pikipek, and Yungoos.

This event will also feature a Collection Challenge for players to complete. If players complete the Collection Challenge before time runs out, they’ll receive 15,000 experience points, 15 Ultra Balls, an encounter with Rockruff, and a point toward their Elite Collector medal.

Finally, once this event begins, three new avatar items will become available to purchase in the in-game item shop: a Rowlet Backpack, a Litten Backpack, and a Popplio Backpack. These items will continue to be available after the event ends.

On the Pokemon Go website, Niantic, the developer of Pokemon Go, revealed one final feature that will be released as part of the Season of Alola.

This bonus Special Research storyline will allow players to choose from four different progression paths that are themed after the four islands in the Alola region. The path a player chooses will determine the tasks they’ll be asked to complete and the rewards they’ll receive.

Here’s an overview of the four paths:

Melemele Island Path - Niantic said, “These tasks will focus on social challenges like sending Gifts and taking snapshots…” Some of the rewards for this path will be two Poffins, one Lure Module, four Lucky Eggs, an encounter with Alolan Raichu, and a Pom-Pom Style Oricorio Hat avatar item.

Akala Island Path - Niantic said, “These tasks will focus on challenges like exploring a certain amount of kilometers or spinning PokéStops…” Some of the rewards for this path will be one Incense, two Incubators, one Super Incubator, an encounter with Alolan Marowak, and a Pa’u Style Oricorio Hat avatar item.

Ula’ula Island Path - Niantic said, “These tasks will focus on challenges like catching a certain amount of Pokémon or performing certain types of Throws…” Some of the rewards for this path will be one Glacial Lure Module, one Magnetic Lure Module, four Incense, an encounter with Alolan Vulpix, and a Baile Style Oricorio Hat avatar item.

Poni Island Path - Niantic said, “These tasks will focus on challenges like winning in Trainer Battles in the GO Battle League or defeating Team GO Rocket Leaders…” Some of the rewards for this path will be one Rocker Radar, three Star Pieces, one Premium Battle Pass, an encounter with Alolan Exeggutor, and a Sensu Style Oricorio Hat avatar item.

Are you looking forward to the Alola to Alola event in Pokemon Go? Let us know on Twitter at @superparenthq.