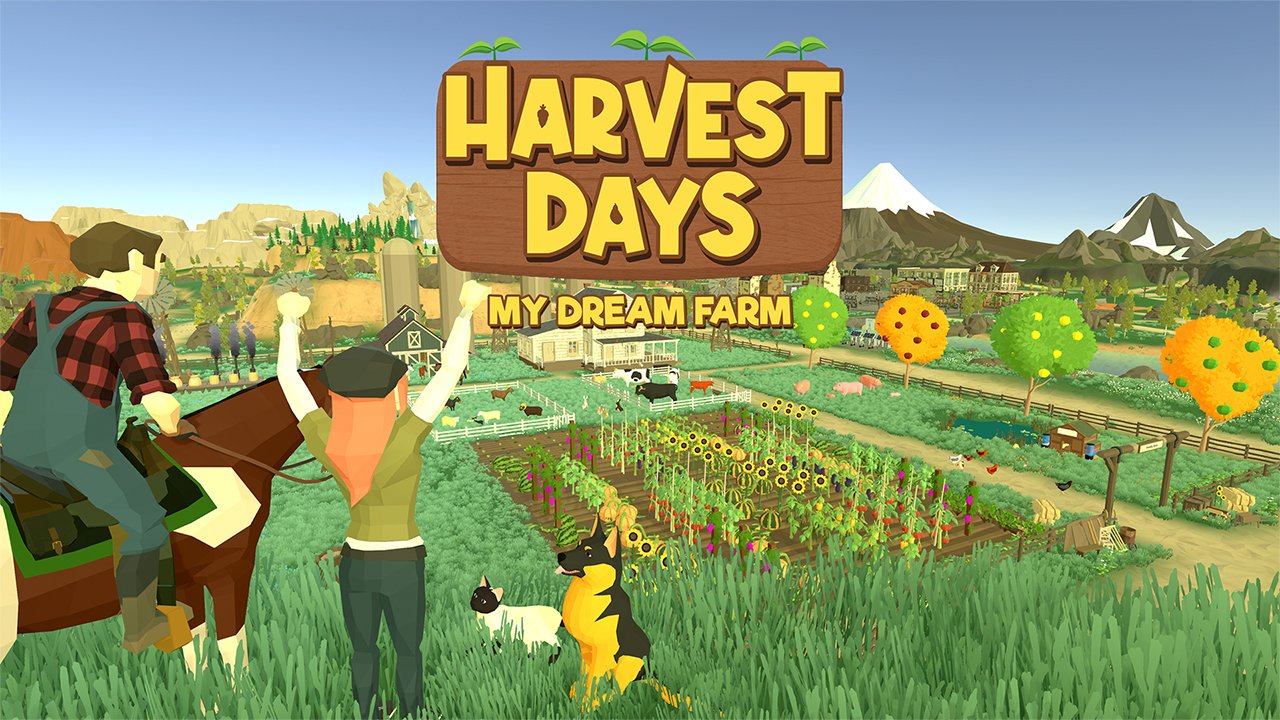 Harvest Days is a farming and life simulation game that allows players to move to the country where they can take over a farm and help grow the local town. Players can grow crops, raise animals, go fishing, talk to the local townspeople, and more.

The game features a day and night cycle, and players have a limited amount of energy to spend during each in-game day. The game also features quests that will guide players by telling them what they can/should do next.

Harvest Days is now available to purchase on Steam for $14.99. The game hasn’t been rated by the ESRB. While the game is generally family-friendly, parents should know there is a saloon in the in-game town, and players can pick up trash resembling beer bottles that they can drop in recycling bins. The game also allows players to visit an outhouse outside their farmhouse. This may not be all of the "mature" content found in the game.

Check out some gameplay from Harvest Days on PC in our video below.