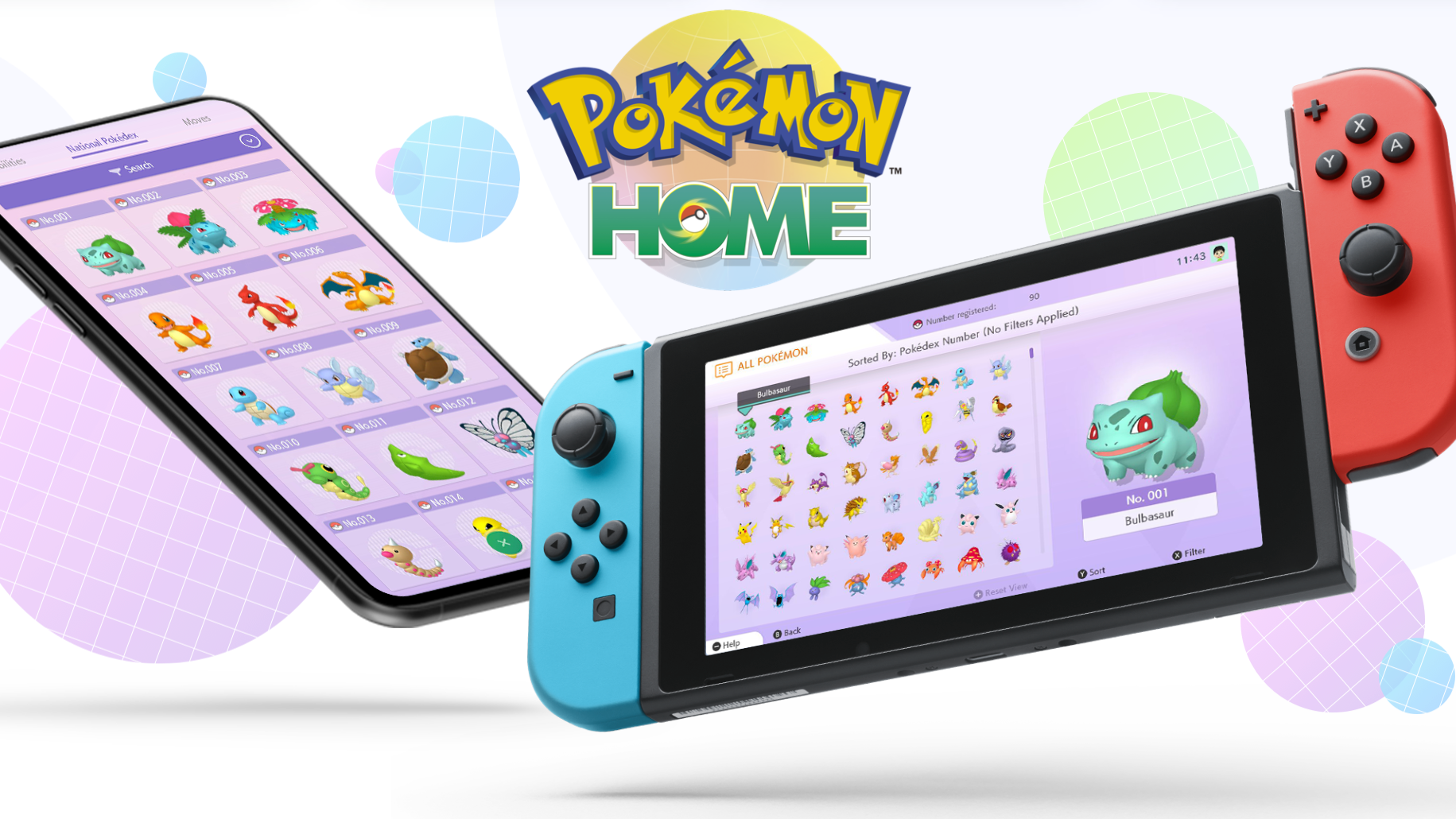 As spotted by CNET, the Pokemon Company announced that Pokemon Home will soon be updated to version 2.0, which will add support for Pokemon Legends: Arceus, Pokemon Brilliant Diamond, and Pokemon Shining Pearl to the service.

Pokemon Home is the Pokemon storage service that allows players to store their Pokemon collections safely in the cloud, as well as move pocket monsters between games.

Once Pokemon Home is updated to version 2.0, players will be able to transfer Pokemon from Pokemon Legends: Arceus, Pokemon Brilliant Diamond, and Pokemon Shining Pearl into Pokemon Home.

The Pokemon Company said, “transferring Pokémon to a game they were not originally caught in may cause certain changes to known moves, level, and what type of Poké Ball they were caught in.” You can learn more about these possible changes on the Pokemon website.

Next, the version 2.0 update for Pokemon Home will allow players to view the Pokedexes for individual Pokemon games. Currently, only the National Pokedex is available to view in Pokemon Home. As of this writing, the National Pokedex lists every known Pokemon from every Pokemon game in numerical order, starting with Bulbasaur (#001) and ending with Enamorus (#905). However, each Pokemon game also has its own specific Pokedex that lists all of the Pokemon that are available to collect in that particular game. This update will allow players to view those game-specific Pokedexes.

The Pokemon Company also explained how the National Pokedex will be updated if players have played Pokemon Legends: Arceus:

Finally, once the version 2.0 update for Pokemon Home is released, players will be able to claim free Pokemon as Mystery Gifts in the mobile version of Pokemon Home.

Specifically, if players move a Pokemon from Pokemon Brilliant Diamond or Shining Pearl into Pokemon Home, they’ll be able to claim Turtwig, Chimchar, and Piplup that have Hidden Abilities as Mystery Gifts in the mobile version of Pokemon Home.

If players move a Pokemon from Pokemon Legends: Arceus into Pokemon Home, they’ll be able to claim Rowlet, Cyndaquil, and Oshawott that have “maximum effort levels” as Mystery Gifts in the mobile version of Pokemon Home.