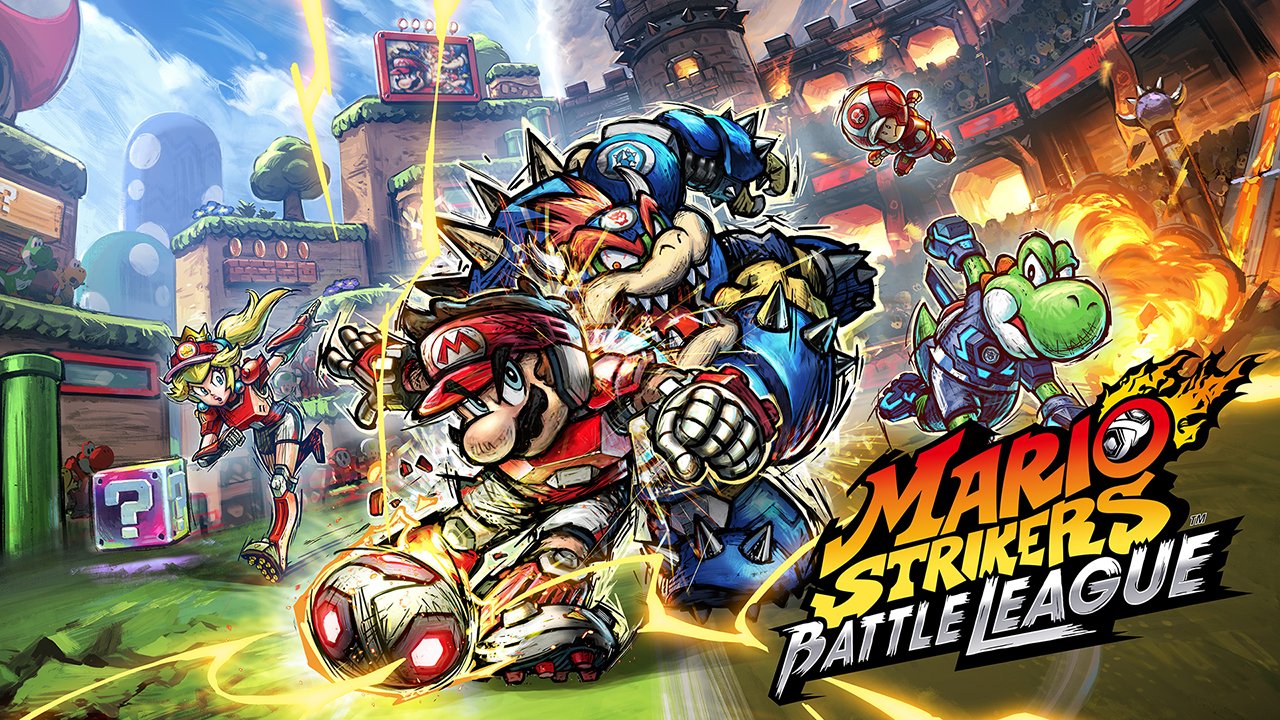 Mario Strikers: Battle League will be released on Nintendo Switch on June 10, 2022. The game will feature an “extreme” take on soccer, which will allow players to tackle opponents and use items to give themselves an advantage during each game.

Ahead of the game’s launch, Nintendo released an overview trailer for Mario Strikers: Battle League that gives players more information about the experience.

Mario Strikers: Battle League will allow players to compete in a 5-on-5 soccer game called “Strike” that takes place in arenas with electric fences. During each game, players will be challenged to score points by knocking the ball into the opposing team’s goal.

Unlike the traditional game of soccer, there are no fouls in a game of Strike. This means players will be able to tackle their opponents and use items against them. They’ll also be able to use a “Team Tackle” move to help a teammate cross a large distance on the field.

In addition, players will be able to collect Strike Orbs that appear on the field, which can be used to trigger their character’s Hyper Strike move. If players score while using a Hyper Strike move, their team will receive two points, rather than one.

Mario Strikers: Battle League will feature multiple playable characters from the Mario video game universe, including Mario, Peach, Donkey Kong, Luigi, and Toad, among others. Each character will have different stats, and players will be able to equip their characters with gear items to change those stats.

In addition to supporting single-player gameplay against computer-controlled opponents, Mario Strikers: Battle League will also allow players to participate in local multiplayer matches that support up to eight players in the same room, as well as compete against other players online. The game will also allow two players in the same room to compete against other teams of two players online.

Finally, Mario Strikers: Battle League will feature an online Strikers Club mode that will allow players to create a Club or join a Club that can have up to 20 players. Clubs will be able to compete against one another to earn points that affect their rankings. Plus, a Club’s owner will be able to customize their Club’s uniform and stadium. Players will need a Nintendo Switch Online membership to access the game’s online features.