Fortnite Is Now Available to Play Through Xbox Cloud Gaming 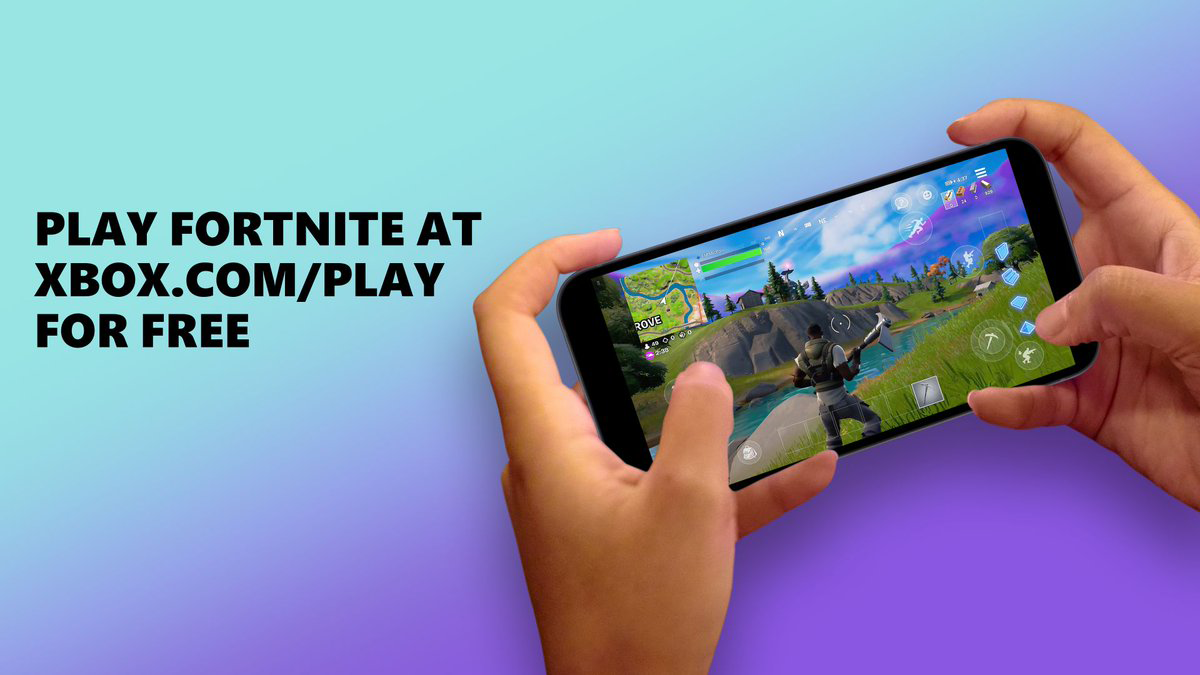 Xbox announced it has partnered with Epic Games, the company behind Fortnite, to make Fortnite available to play for free through Xbox Cloud Gaming.

Xbox Cloud Gaming doesn’t require players to download a game before being able to play it. Instead, the game is steamed over the cloud through an internet connection.

With this release, Fortnite fans will be able to play Fortnite for free through Xbox Cloud Gaming on iOS and Android devices, as well as PC, using their Microsoft account (Xbox is owned by Microsoft).

In order to play Fortnite through Xbox Cloud Gaming, players can go to “Xbox.com/play” on their web browser (without the quotation marks) and sign in with their Microsoft account.

Keep in mind, playing games through streaming can use a lot of data, which may be a problem for players whose internet subscriptions set a limit on the amount of data they can use each month.

You can learn more about Xbox Cloud Gaming on Xbox’s website.

Have you tried the Xbox Cloud Gaming service? What did you think about it? Let us know on Twitter at @superparenthq.

Editor's note (05/05/2022): This article has been updated to clarify that Microsoft owns Xbox.