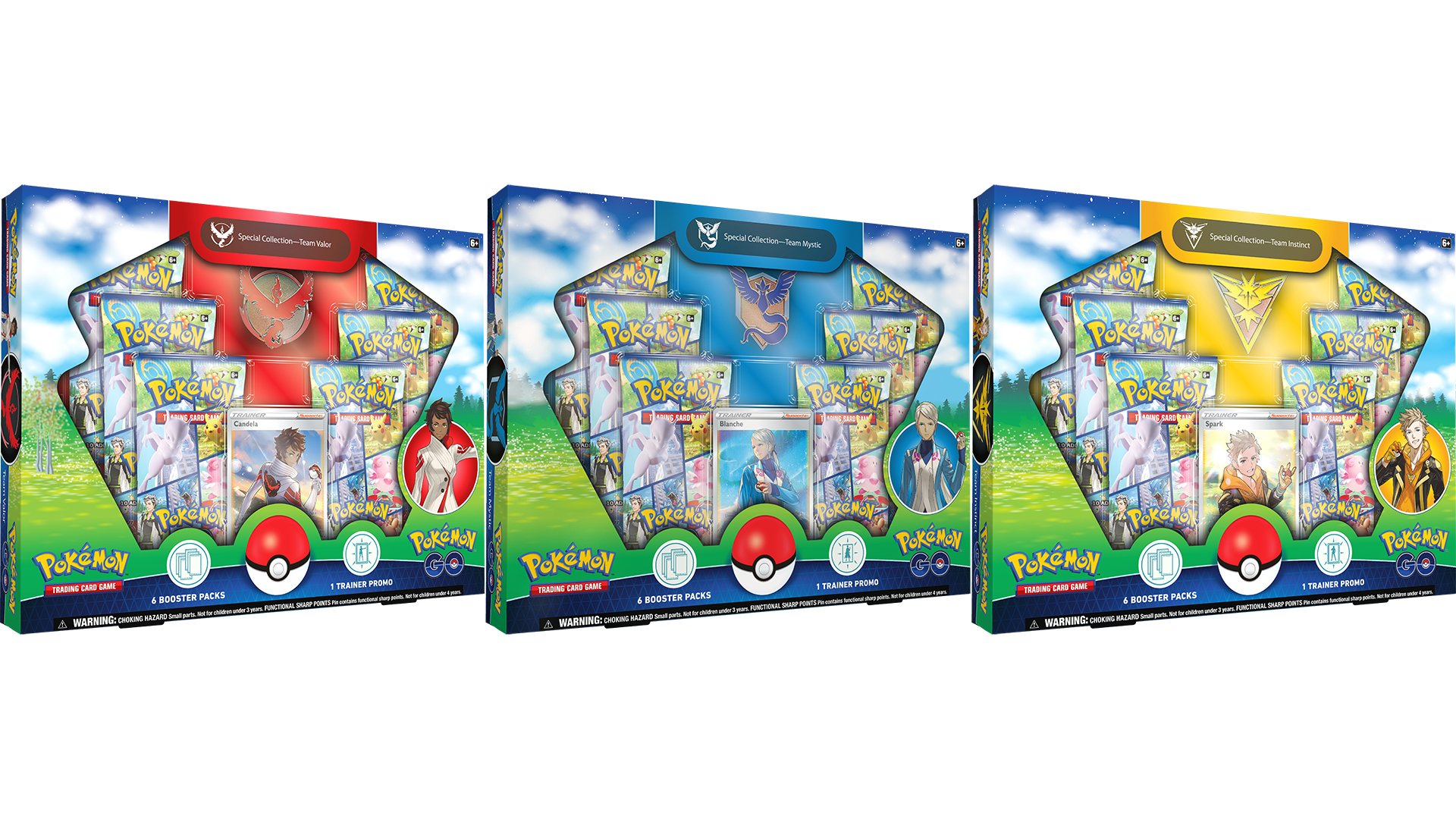 This expansion will also feature some cards with “photorealistic artwork” that will make it appear as though Pokemon can really be found in the real world.

The first products in the Pokemon TCG: Pokemon Go expansion will be released worldwide on July 1, 2022. Fans will be able to purchase an Elite Trainer Box, a Poke Ball Tin, two different Battle Decks, and many more products featuring cards from this expansion. Certain products will come with promo cards, including Pokemon V and Pokemon VSTAR cards.

Additional products in the Pokemon Go expansion will be released at a later time.

Are you looking forward to collecting the cards in the Pokemon Go expansion for the Pokemon Trading Card Game? Let us know on Twitter at @superparenthq.